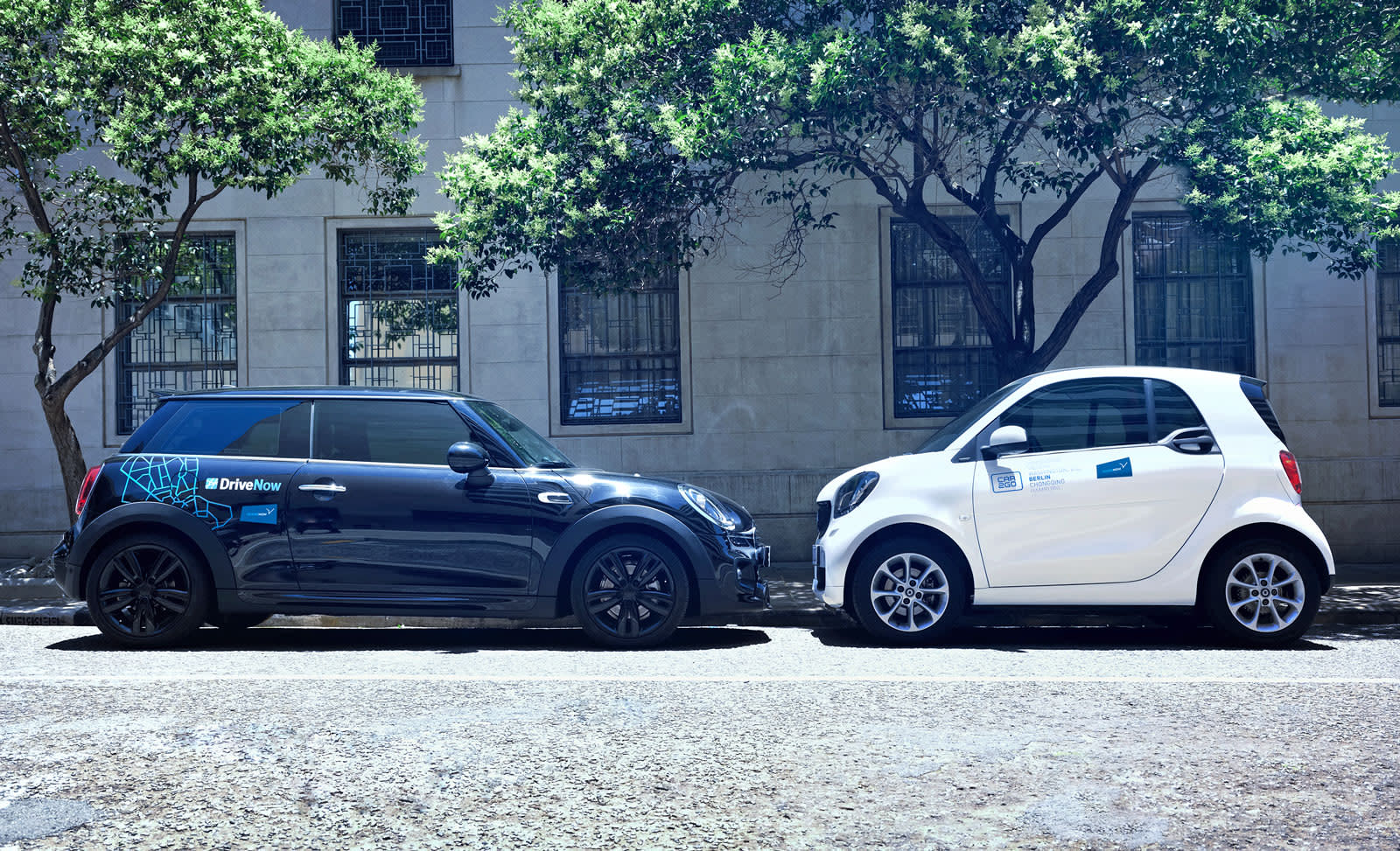 German automakers BMW and Daimler AG provided a host of details on their partnerhsip that will that will invest more than $1 billion into mobility services. The companies, which agreed to pool their services last year, plan to invest in handful of programs designed to help simplify and improve transportation in urban areas. The pair have created five joint ventures focused on everything from ride sharing to parking and expect the initiatives will produce around 1,000 new jobs.

The five programs that will be operated by BMV and Daimler AG include Reach Now, Charge Now, Free Now, Park Now and Share now. Reach Now is a service that shows users different ways to get to their destination when traveling, including public transportation, car sharing, and bike rentals. Charge Now will create a massive network of charging stations designed to improve access for electric vehicles. A competitor to Uber and Lyft, Free Now is a ride-hailing app that is already offering services in 17 countries in Europe and Latin America. Park Now lets people plan and pay for parking spots in advance to cut down on time spent driving around looking for open spaces. Finally, Share Now offers shared electric vehicles that serve as an alternative to owning a car.

Most of the ventures under the umbrella of BMV and Daimler are already up and running in some capacity, and the companies claim they already serve more than 60 million customers. Last year, BMV and Daimler decided to operate their mobility services as a 50/50 joint venture to expand their reach and help to future-proof their business models. The automakers won approval from regulators for their plan in December. The initiatives should expand considerably with the new influx of cash as the automakers focus on what the future of transportation might look like.

In this article: bmw, bmw group, business, Daimler, Daimler AG, investment, mobility services, tomorrow, transportation
All products recommended by Engadget are selected by our editorial team, independent of our parent company. Some of our stories include affiliate links. If you buy something through one of these links, we may earn an affiliate commission.