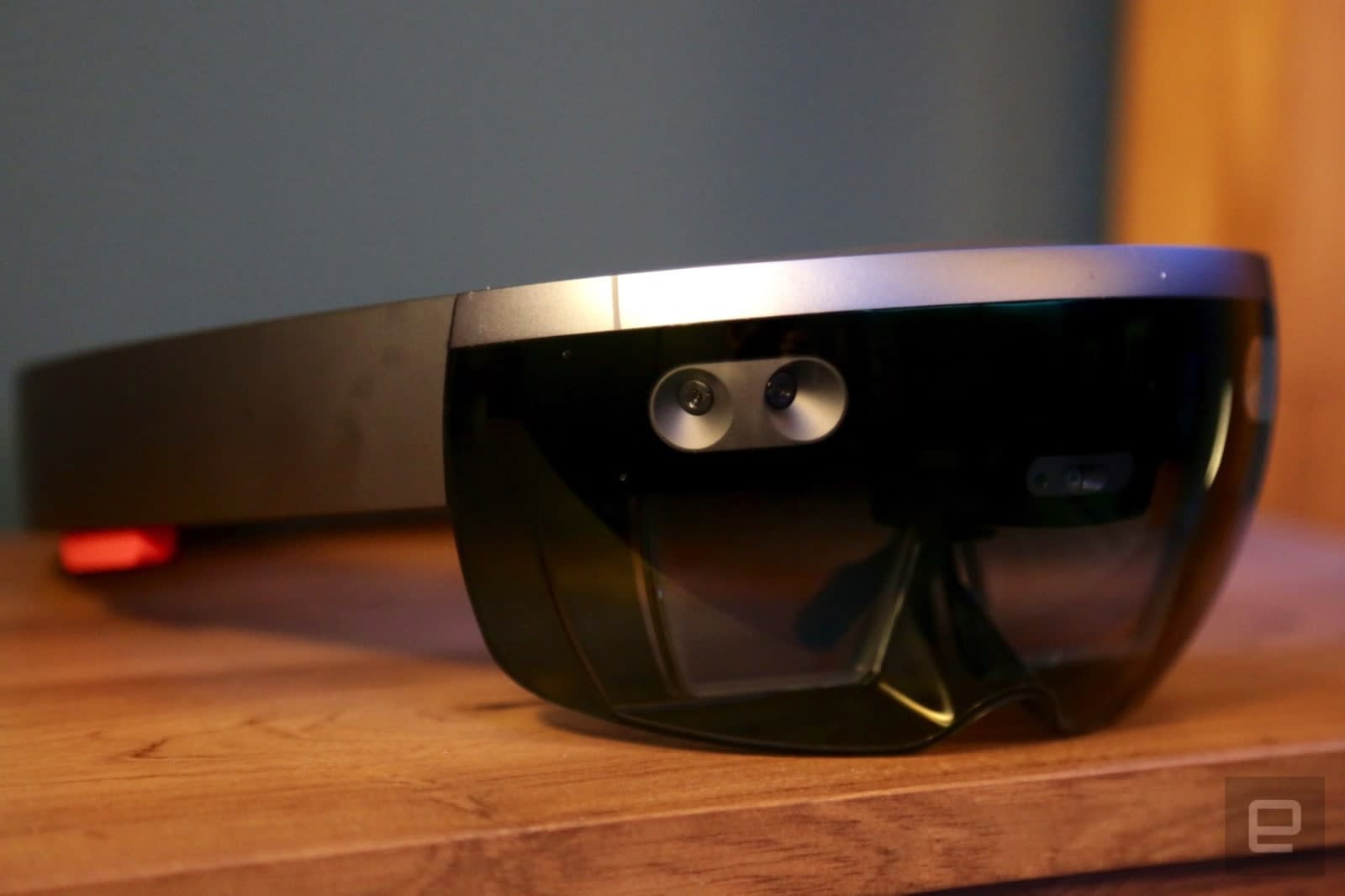 You can add Microsoft to the growing list of companies whose staff are objecting to the use of their technology for some military purposes. A group of Microsoft workers has published an open letter to CEO Satya Nadella and legal chief Brad Smith asking them to end a $479 million HoloLens contract with the US Army. They contended that Microsoft is effectively developing weapons by helping the Army create a platform that helps its soldiers train and fight using augmented reality. It not only helps kill people, but turns war "into a simulated 'video game'" that disconnects infantry from the "grim stakes" of combat, the workers argued.

They also asserted that Microsoft's ethics review process was "opaque" to employees and not strong enough to discourage weapon-related work. Smith had previously suggested that workers would be allowed to change positions if they objected to work on ethical grounds, but that doesn't help when those people aren't informed about the use of their projects. HoloLens team members thought they were helping engineers and scientists, and now they've been "implicated as war profiteers," according to the letter.

A petition to end the contract received over 100 signatures in its first day, although that's not necessarily representative of the number of people who object.

Microsoft might not budge on the subject. In a statement to Gizmodo, a spokesperson said the company gave "careful consideration" to the issue and referred to Smith's earlier remarks, where he said that Microsoft believed that the military needed "access to the nation's best technology." Microsoft was still actively addressing ethical and policy questions, the company added.

Whether or not things change, the letter contributes to a growing trend: tech workers want assurances that their products won't be intentionally sold for questionable purposes. Companies can't necessarily ignore complaints, either -- objections from Amazon staff over facial recognition technology helped fuel concerns from politicians and shareholders. Like it or not, tech firms may have to directly address these worries on a more frequent basis if they want to avoid turmoil in their ranks.

On behalf of workers at Microsoft, we're releasing an open letter to Brad Smith and Satya Nadella, demanding for the cancelation of the IVAS contract with a call for stricter ethical guidelines.
If you're a Microsoft employee you can sign at: https://t.co/958AhvIHO5 pic.twitter.com/uUZ5P4FJ7X

In this article: army, augmentedreality, contract, ethics, gear, headset, hololens, microsoft, military, mixedreality, personal computing, personalcomputing, politics, usarmy, virtualreality, wearables
All products recommended by Engadget are selected by our editorial team, independent of our parent company. Some of our stories include affiliate links. If you buy something through one of these links, we may earn an affiliate commission.