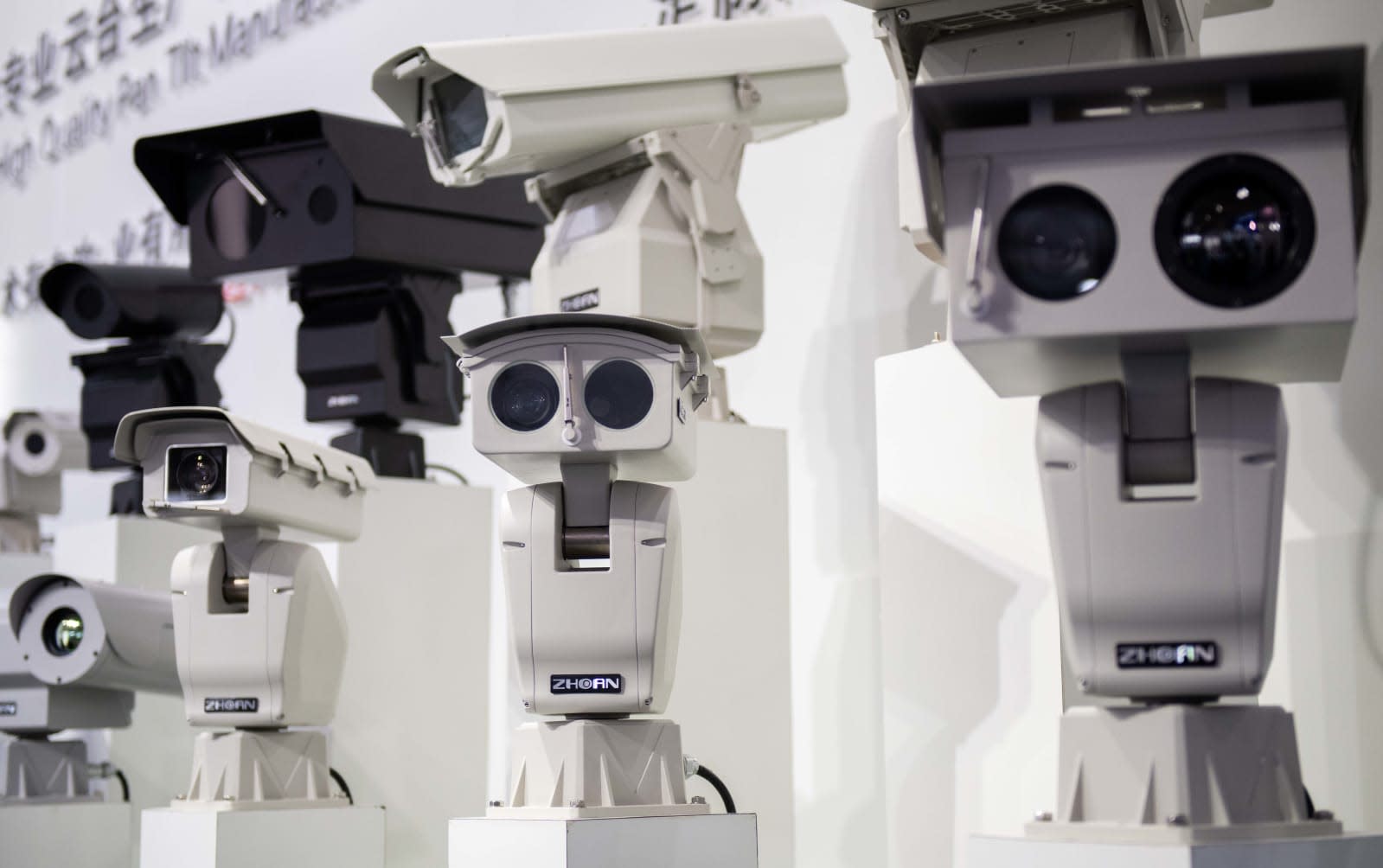 A group of Amazon shareholders has filed a resolution requesting the company stop selling its facial recognition technology to government agencies until a review can determine whether it has the potential to violate civil rights. Organized by the non-profit Open MIC and filed by the Sisters of St. Joseph of Brentwood, the resolution is supported by a total of five shareholder groups that hold $1.32 billion of Amazon shares.

In the resolution, the shareholders express concern over current use of the technology -- called Rekognition -- and they cite statements made by Amazon in the past opposing government-conducted surveillance. They also say they have "little evidence" that Amazon is "effectively restricting the use of Rekognition to protect privacy and civil rights." Further, the shareholders point to Microsoft's call for government regulation of facial recognition tech as well as President Brad Smith's statement that moving too quickly with this type of technology could lead to the violation of individuals' fundamental rights.

Last year, Microsoft unveiled a set of principles the company had developed to guide its work on facial recognition technology and Google then declared that it wouldn't be offering up its own tech until important policy questions and technology implications had been identified and addressed.

Amazon's Rekognition has been a topic of concern for some time, with civil rights groups, employees and investors urging the company to stop providing the technology to law enforcement groups. Last year, reports revealed that not only was Rekognition in the hands of police, Amazon had also pitched it to ICE. The company later failed to deny that it had a contract with the agency.

"Shareholders request that the board of directors prohibit sales of facial recognition technology to government agencies unless the board concludes, after an evaluation using independent evidence, that the technology does not cause or contribute to actual or potential violations of civil and human rights," wrote the shareholders. They also recommended that the board assess, alongside experts and civil rights advocates, how this type of technology could "endanger or violate privacy or civil rights, and disproportionately impact people of color, immigrants and activists, and how Amazon would mitigate these risks." Their statement also suggested a probe into how facial recognition tech could be marketed and sold to repressive governments.

The shareholders are seeking a vote on the resolution at Amazon's summer shareholder meeting.

In this article: amazon, business, CivilRights, FacialRecognition, gear, google, HumanRights, microsoft, politics, privacy, rekognition, security, shareholders, TL19FACE, tomorrow
All products recommended by Engadget are selected by our editorial team, independent of our parent company. Some of our stories include affiliate links. If you buy something through one of these links, we may earn an affiliate commission.