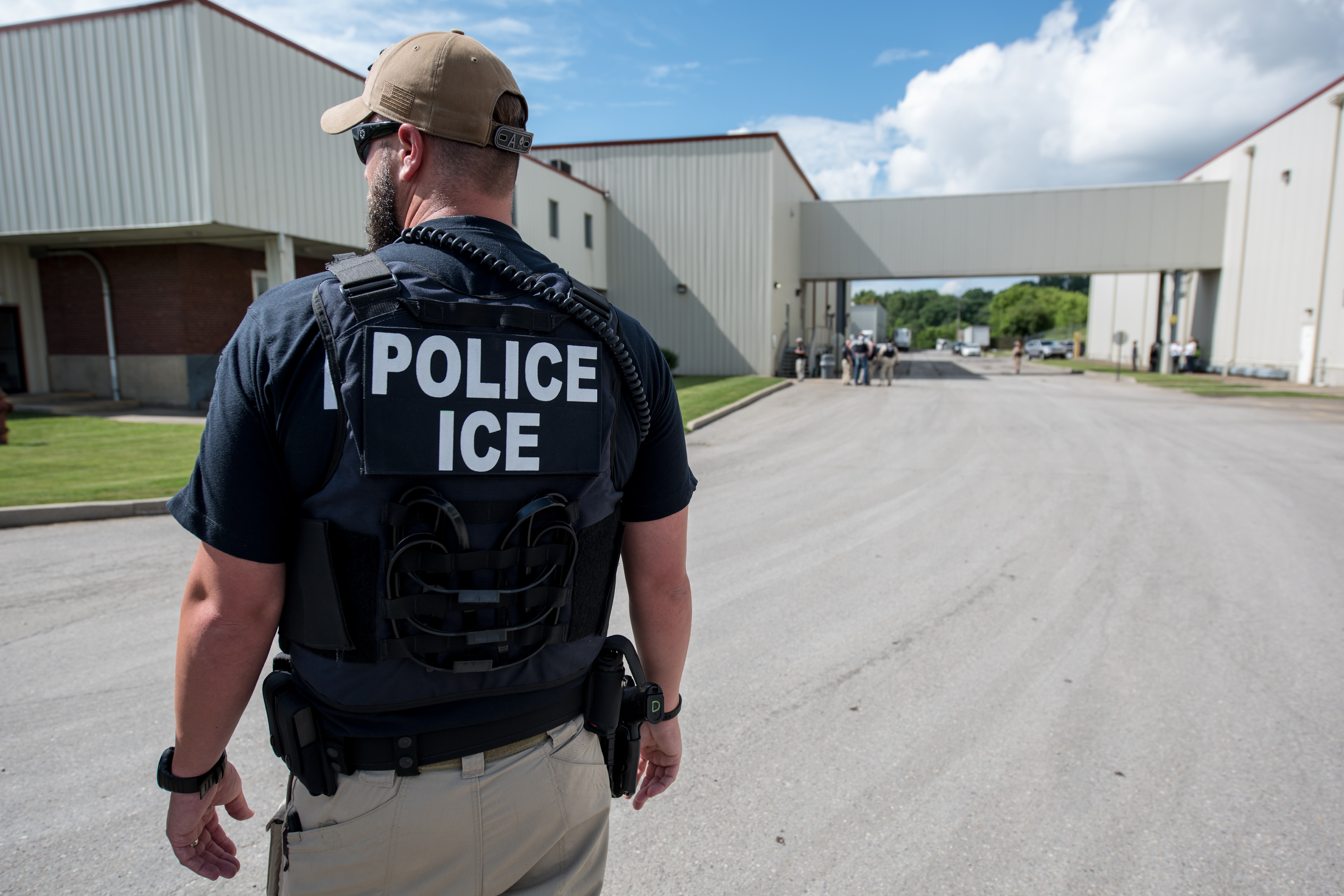 Amazon has faced pushback, both internally and externally, for selling its Rekognition facial recognition technology to law enforcement. It's a move the company's own employees said would "serve to harm the most marginalized." Now, The Daily Beast reports that Amazon met with ICE officials in June, and it pitched the agency on Rekognition.

According to internal emails obtained through a FOIA request, Amazon Web Services representatives met with ICE officials on June 12th. A salesperson then followed up with ICE, laying out "action items" based on their meeting, one of which says "Rekognition Video tagging/analysis, scalability, custom object libraries."

After it became clear that Amazon was offering its facial recognition tech to law enforcement groups, the company was questioned by members of Congress and asked by the ACLU and its own investors to drop Rekognition. Amazon employees also sent CEO Jeff Bezos a letter requesting that the company stop selling the technology to law enforcement.

In July, the ACLU released a study that found Rekognition misidentified 28 US lawmakers as people who had been arrested for a crime, a shortcoming that disproportionately affected people of color. "Nearly 40 percent of Rekognition's false matches were of people of color, even though they make up only 20 percent of Congress," said the report. That finding then prompted another letter from Congress.

Microsoft faced criticism earlier this year for working with ICE.

Despite the meeting and two follow up emails mentioning Rekognition, there's no evidence that ICE actually purchased the technology. "Publicly available procurement data indicates that US Immigration and Customs Enforcement does not have a contract with the vendor you've identified below for the services referenced, so it would be inappropriate to comment on this specific piece of technology," and ICE spokesperson told The Daily Beast.

Alonzo Peña, a former deputy director of ICE, expressed concern over the agency's potential use of such a product. "If they have this technology, I can see it being used in any way they think will help them increase the numbers of detentions, apprehensions, and removals," he said, adding that the potential for abuse "should be an area of concern, given this new technology -- there's potential for its use to be very widespread."

"We participated with a number of other technology companies in technology 'boot camps' sponsored by McKinsey Company, where a number of technologies were discussed, including Rekognition. As we usually do, we followed up with customers who were interested in learning more about how to use our services (Immigration and Customs Enforcement was one of those organizations where there was follow-up discussion)."

In this article: amazon, av, DepartmentOfHomelandSecurity, FacialRecognition, gear, ice, ImmigrationAndCustomsEnforcement, microsoft, politics, rekognition, services
All products recommended by Engadget are selected by our editorial team, independent of our parent company. Some of our stories include affiliate links. If you buy something through one of these links, we may earn an affiliate commission.