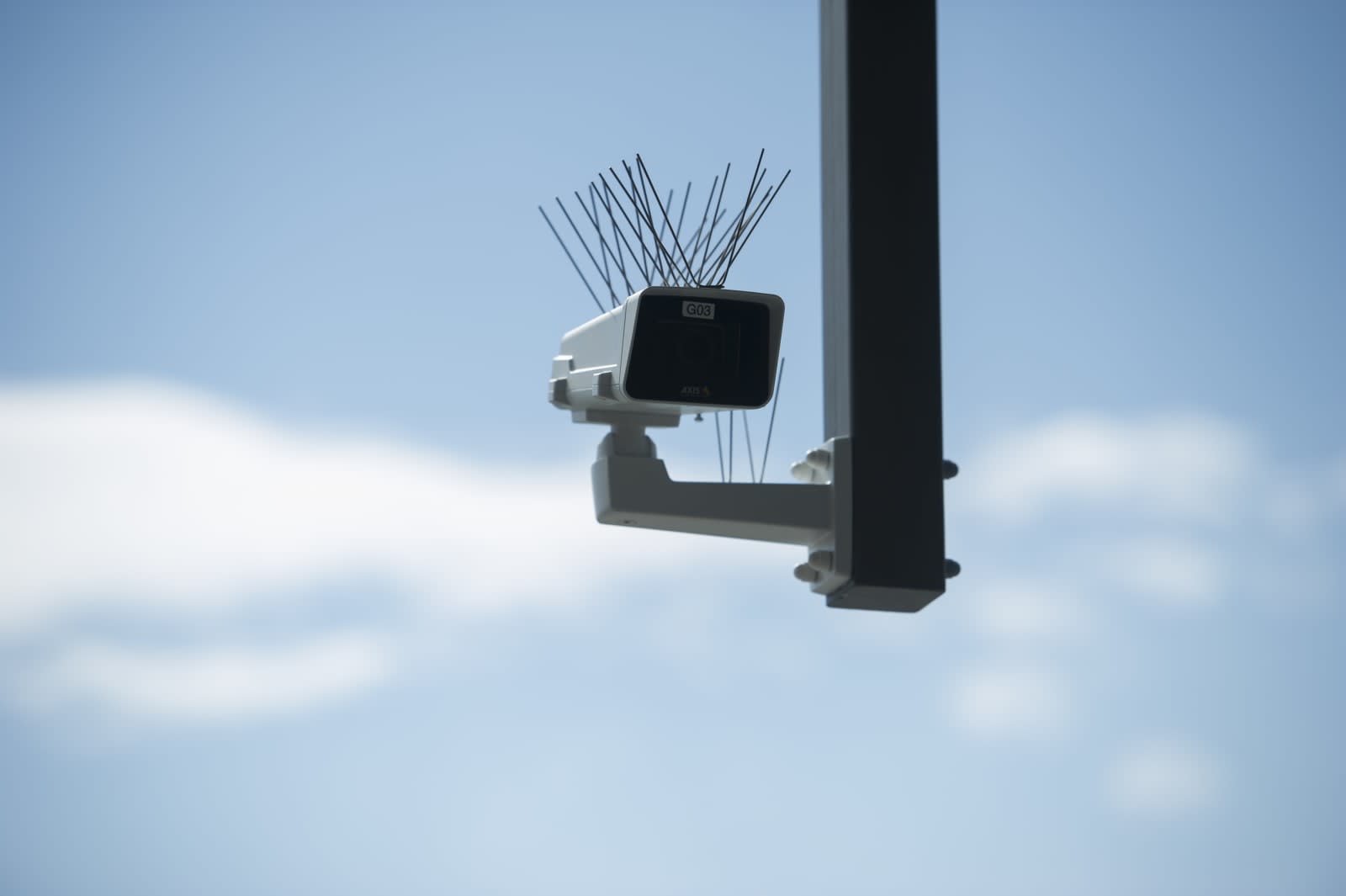 The Orlando Police Department is one of the law enforcement groups that has been testing Amazon's facial recognition service Rekognition, using it in its headquarters and in downtown Orlando, though supposedly only with officers that agreed to test the system. However, the pilot program expired last week and the department says it has not yet decided whether it will continue to use the facial recognition technology. "Staff continues to discuss and evaluate whether to recommend continuation of the pilot at a further date. At this time that process in still ongoing and the contract with Amazon remains expired," the city of Orlando and the police department said this week in a joint statement given to Floridapolitics.com.

Amazon and the city of Orlando have received pushback over the program, with those opposing it expressing concerns over the ample potential for its misuse. The ACLU presented Amazon with a petition and a letter signed by 17 investors asking it to stop selling the Rekognition system, while Amazon employees wrote their own letter saying the tool would "ultimately serve to harm the most marginalized." Reuters reports that the Florida chapter of the ACLU sent a letter to city officials this week also encouraging a suspension of the program, saying people "should be free to walk down the street without being watched by the government."

The statement provided by the city and the Orlando Police Department leaves open the possibility of recommencing the Rekognition program in the future. The two entities added, "The city of Orlando is always looking for new solutions to further our ability to keep our residents and visitors safe. Partnering with innovative companies to test new technology -- while also ensuring we uphold privacy laws and in no way violate the rights of others -- is critical to us as we work to further keep our community safe."

In this article: aclu, amazon, FacialRecognition, gear, LawEnforcement, orlando, politics, rekognition, security
All products recommended by Engadget are selected by our editorial team, independent of our parent company. Some of our stories include affiliate links. If you buy something through one of these links, we may earn an affiliate commission.