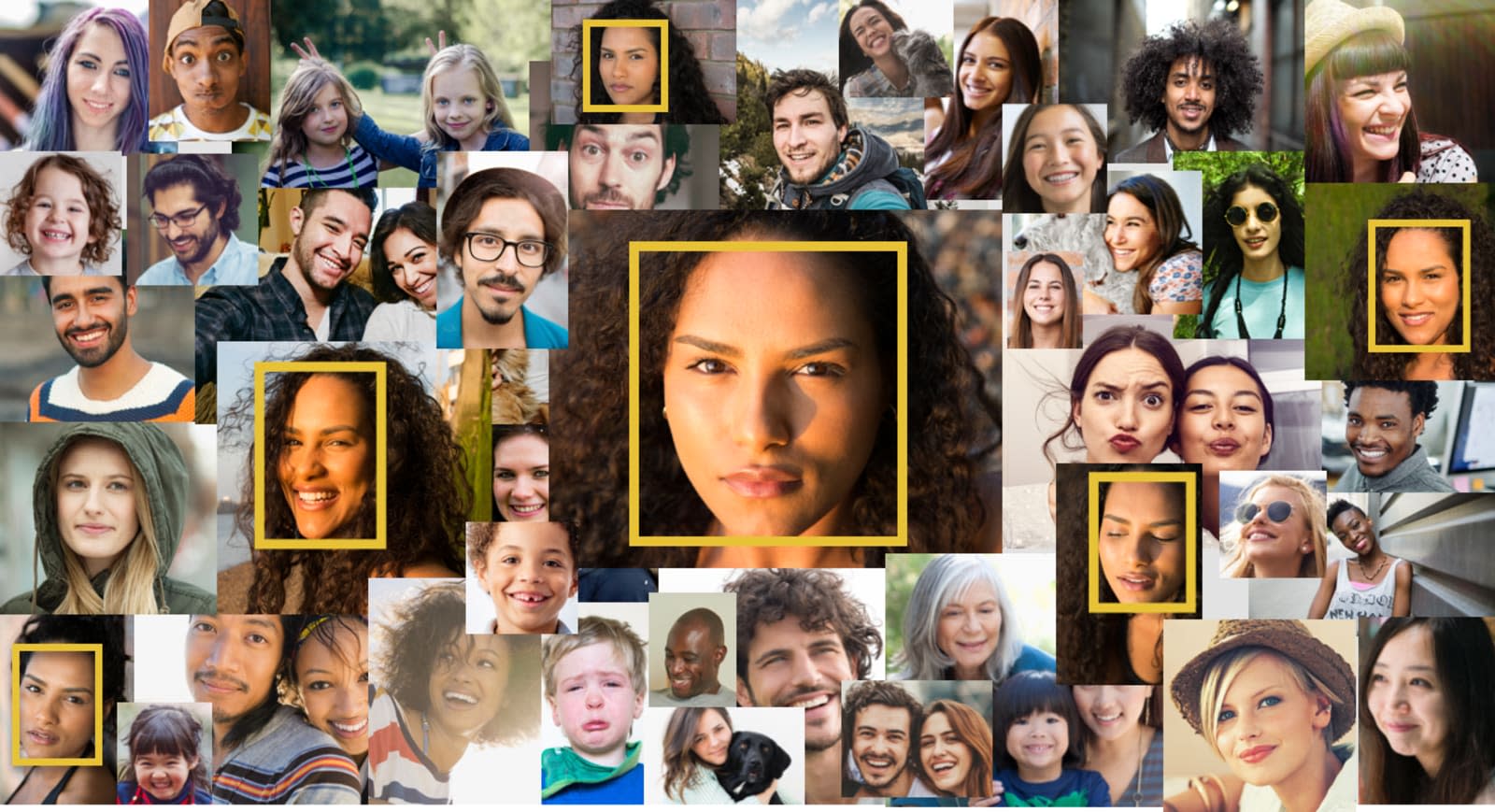 The ACLU put Amazon's Rekognition facial scanning software to the test and the results were more than a little troubling. Comparing "every current member of the House and Senate" against a database of 25,000 publicly available mugshots, Amazon's software identified 28 lawmakers as folks who'd been arrested for a crime. The test cost $12.33.

Given what we've seen about facial recognition's shortcomings, especially in regards to people of color, the following might not be all that surprising: The false matches included six members of the Congressional Black Caucus. Most notably, civil rights activist and representative John Lewis from Georgia. "Nearly 40 percent of Rekognition's false matches were of people of color, even though they make up only 20 percent of Congress," according to the ACLU.

We've already seen how the public has reacted to Amazon's face-scanning tech. Since May, civil rights groups have been pressuring Amazon to stop selling the software to law enforcement. Amazon has pitched Rekognition as a way to link not only stationary cameras, but body-worn cameras as well, offering a comprehensive way to track a subject. Both the ACLU and investors have pressured Amazon to not sell the tech to law enforcement.

Expectedly, Amazon deflected. The ACLU used the default 80 percent confidence interval for its experiment, which Bezos and Co. told The Verge wasn't accurate enough: "While 80 percent confidence is an acceptable threshold for photos of hot dogs, chairs, animals and other social media use cases, it wouldn't be appropriate for identifying individuals with a reasonable level of certainty." Instead, Amazon recommends using a non-default 95 percent confidence interval -- something it can't guarantee its customers will do. Amazon making that option the new default could help do some damage control.

"Our test reinforces that face surveillance is not safe for government use," Jacob Snow, the ACLU's technology and civil liberties attorney for Northern California said. "Face surveillance will be used to power discriminatory surveillance and policing that targets communities of color, immigrants and activists."

The last time this sort of thing happened, Amazon dug its heels in and said it'd "suspend" access to Amazon Web Services-based features if a customer "abused" them, more or less shrugging off any other responsibilities. If Prime Day protests didn't send a message that some are clearly fed up with Amazon's tactics overall, maybe political pressure will.

Are you sure those matches were false? https://t.co/l5q5rbxlpd

In this article: amazon, cameras, facescanning, FacialRecognition, gear, rekognition, security, tomorrow
All products recommended by Engadget are selected by our editorial team, independent of our parent company. Some of our stories include affiliate links. If you buy something through one of these links, we may earn an affiliate commission.