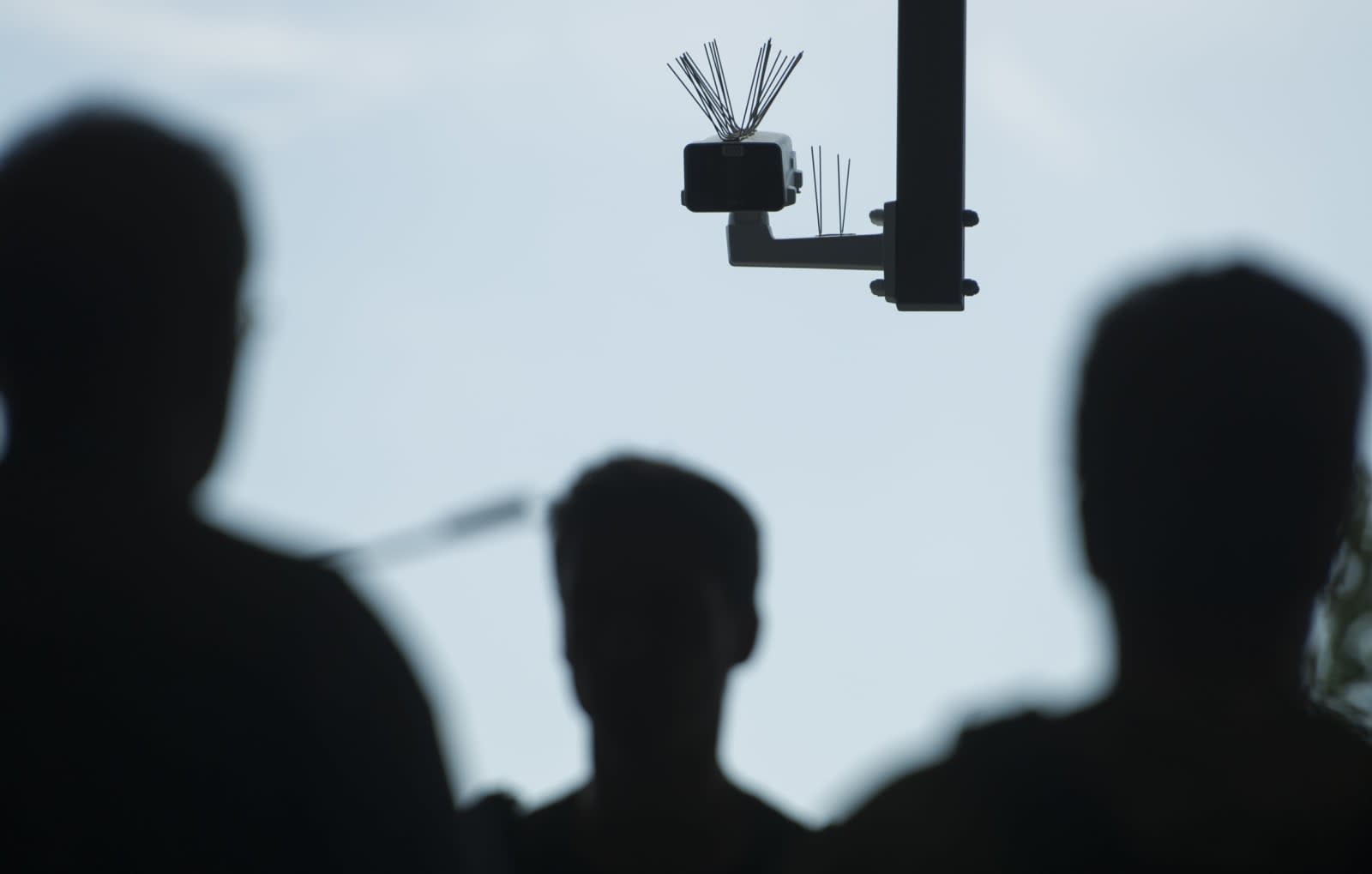 Today, Google shared information about some of the AI work it's doing in Asia, but in a blog post about the work, it also made a pretty clear statement about how its facial recognition technology will and won't be used for the time being. The company noted that while facial recognition systems stand to be quite useful in a variety of situations, from assistive technologies to locating missing people, they also comes with risks.

"Like many technologies with multiple uses, facial recognition merits careful consideration to ensure its use is aligned with our principles and values, and avoids abuse and harmful outcomes," Google said. "We continue to work with many organizations to identify and address these challenges, and unlike some other companies, Google Cloud has chosen not to offer general-purpose facial recognition APIs before working through important technology and policy questions."

Facial recognition technology has come under the spotlight in recent years, with everyone from local law enforcement to Taylor Swift employing it in some way. And certain companies have faced a lot of pushback over how they've handled their technology and who they've sold it to. Amazon, for instance, has come under fire for selling its Rekognition software to law enforcement groups, and civil rights groups as well as its own investors and employees have urged the company to stop providing its facial recognition technology to police. In a letter to CEO Jeff Bezos, employees warned about Rekognition's potential to become a surveillance tool for the government, one that would "ultimately serve to harm the most marginalized."

In October, reports surfaced that Amazon had pitched its Rekognition software to ICE, and yesterday during a hearing with the New York City Council, an Amazon executive didn't deny having a contract with the agency, saying in response to a question about its involvement with ICE that the company provides Rekognition "to a variety of government agencies." Lawmakers in the US have now asked Amazon for more information about Rekognition multiple times.

Recently, Microsoft shared six principles it has committed to regarding its own facial recognition technology. Among those guidelines is a pledge to treat people fairly and to provide clear communication about the technology's capabilities and limitations.

"This is a strong first step," the ACLU's Nicole Ozer said in a statement about Google's announcement. "Google today demonstrated that, unlike other companies doubling down on efforts to put dangerous face surveillance technology into the hands of law enforcement and ICE, it has a moral compass and is willing to take action to protect its customers and communities. Google also made clear that all companies must stop ignoring the grave harms these surveillance technologies pose to immigrants and people of color, and to our freedom to live our lives, visit a church, or participate in a protest without being tracked by the government."

In this article: amazon, FacialRecognition, gear, google, microsoft, privacy, rekognition, security, services
All products recommended by Engadget are selected by our editorial team, independent of our parent company. Some of our stories include affiliate links. If you buy something through one of these links, we may earn an affiliate commission.