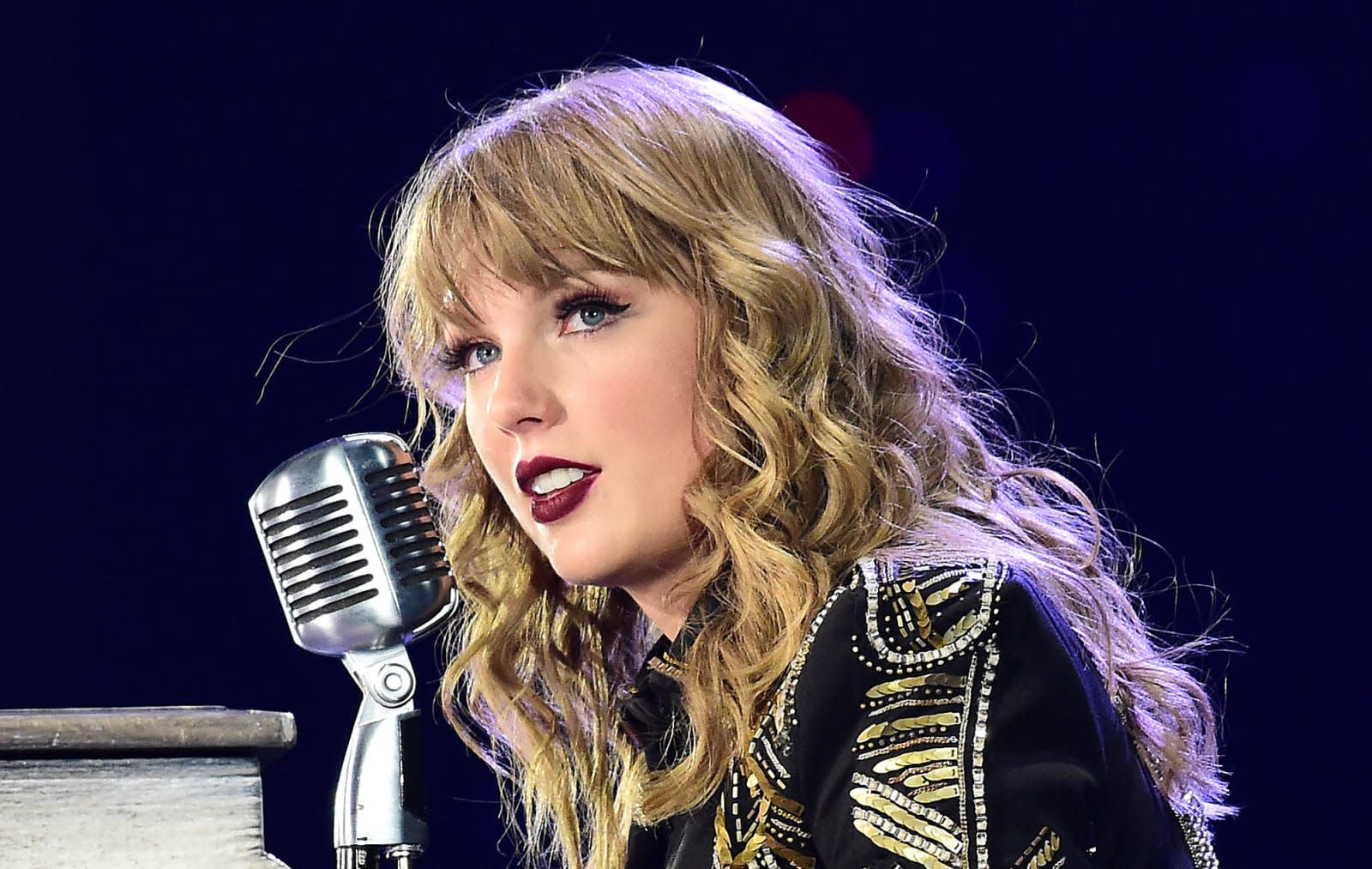 You're probably used to the presence of facial recognition cameras at airports and other transport hubs, but what about at concerts? That's the step Taylor Swift's team took at her May 18th show at the Rose Bowl, in a bid to identify her stalkers. According to Rolling Stone, the camera was hidden inside a display kiosk at the event, and sent images of anyone who stopped to look at the display to a "command post" in Nashville, where they were cross-referenced with other photos of the star's known stalkers.

As the target of numerous death and rape threats, Swift arguably has a valid motivation for leveraging such technology. However, it's unclear who has ownership of the photos of her concertgoers, or how long they will remain on file. Her representatives have also not yet responded to queries as to whether fans knew about the cameras.

Facial recognition technology has attracted numerous headlines in 2018. The American Civil Liberties Union (ACLU) recently announced the Secret Service plans to use the tech in and around the White House, but that it was unclear how the images would be classified. Meanwhile, Amazon has been selling its facial recognition software to law enforcement agencies, with the ACLU revealing in July that it had mistakenly matched 28 Congressman with the profiles of known criminals.

Despite privacy and consent concerns, however, facial recognition technology is tipped to play an increasingly large role in everyday life -- and that includes events such as concerts. Earlier this year, Ticketmaster invested in a startup called Blink Identity which builds sensors that can allegedly identify people walking past at full speed in less than a second. The ticketing company says it hopes to eventually use the tech to get people through turnstiles faster, but again, it's not clear how that data will be used in the long term. So until these concerns are addressed across the board, people will rightfully be wary of facial recognition technology, regardless of where they are.

In this article: ACLU, Amazon, BlinkIdentity, camera, concert, consent, entertainment, event, FacialRecognition, privacy, security, services, stalker, TaylorSwift, Ticketmaster, tomorrow
All products recommended by Engadget are selected by our editorial team, independent of our parent company. Some of our stories include affiliate links. If you buy something through one of these links, we may earn an affiliate commission.