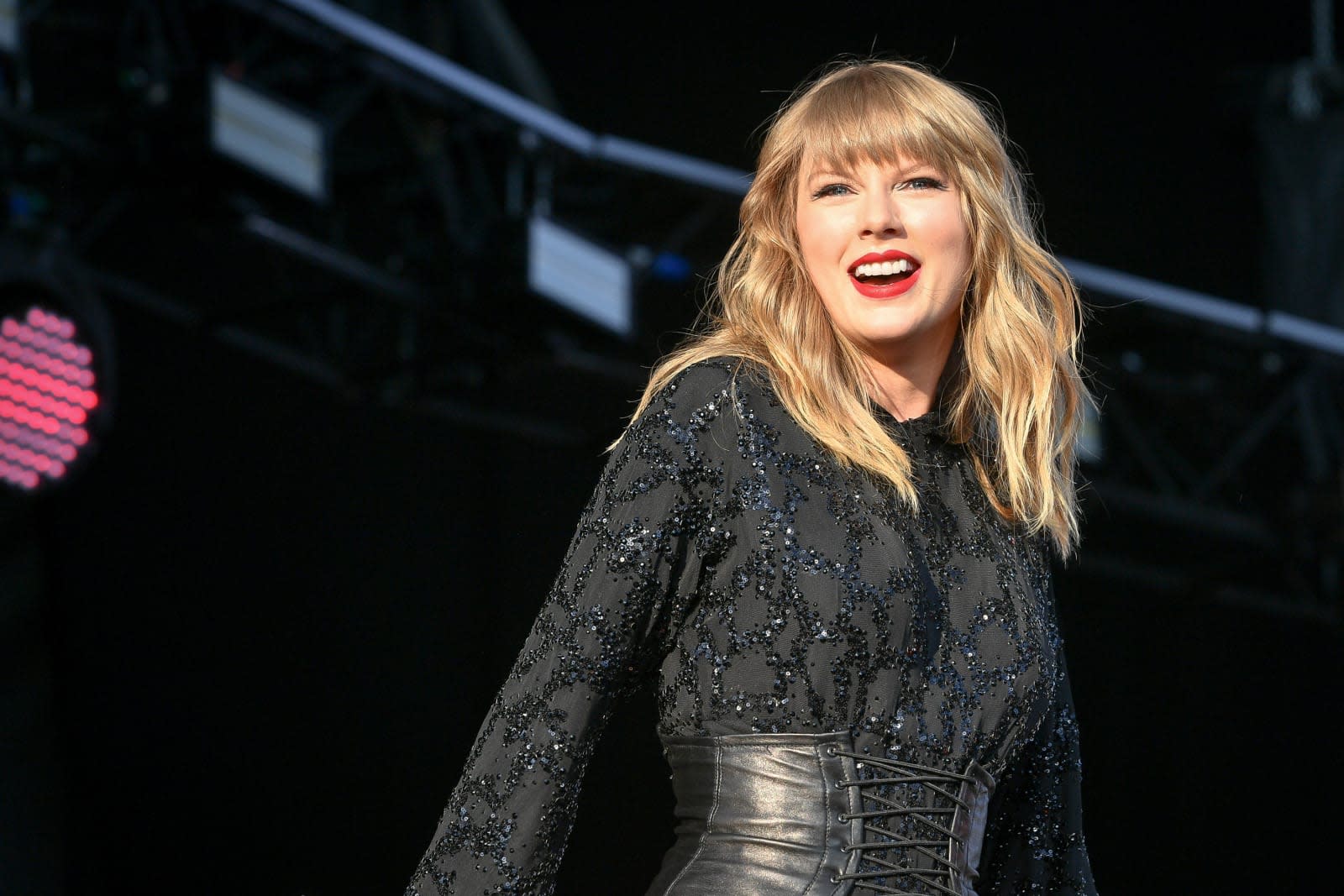 Taylor Swift doesn't mess around when it comes to her musical empire. Back in 2014, on the eve of 1989 becoming the first platinum album of the year, she kicked streaming service Spotify to the curb, publicly making clear her position on free music. Even after Spotify conceded to her demands and she restored her catalog to the service, she pulled a power move by keeping the then-newly released Reputation off it for the first week. Now, she's signed with a new record label and again, she's not pulling any punches when it comes to the way her music -- and indeed the music of all artists under the label -- is used.

Swift has left long term label partner Big Machine Records for Universal Music Group's Republic Records, and one of her major contract stipulations is that if UMG sells its Spotify shares, the label will pass some of that money to all the artists it represents -- and that it won't count against their advances. This is a massive promise from UMG which could make a huge difference to its artists, should it decide to sell its shares.

Some context. Earlier this year, Sony sold around half of its 5.7 percent stake in Spotify for $768 million, while Warner Brothers sold 75 percent of its five percent stake for $504 million. Both companies said they'd share the money with their artists, but Sony's ended up with a lot more than WB's did, because of the way they passed that money along.

When an artist gets an advance from a label, it's the label's way of saying, "We think you'll earn this much in royalties in the first year of sales, so here it is early." The artist won't get any more royalty payments until they've earned that advance amount, and until they earn that sum, they have what's called an "unrecouped balance," which as far as the label is concerned, is like a debt.

Now, when Sony shared its Spotify money with its artists, it ignored their unrecouped balances and gave them their share directly. Warner Brothers, however, used the Spotify money to pay off the unrecouped balances first, before giving the artists what was left. Clearly, artists are better off under the Sony system, which is what Taylor Swift has been gunning for in her contract with UMG.

She explained the deal further on Tumblr. "As part of my new contract with Universal Music Group, I asked that any sale of their Spotify shares result in a distribution of money to their artists, non-recoupable. They have generously agreed to this, at what they believe will be much better terms than paid out previously by other major labels. I see this as a sign that we are headed toward positive change for creators -- a goal I'm never going to stop trying to help achieve, in whatever ways I can."

Swift is no stranger to flexing her phenomenal global clout for causes both small and large, but this deal is a tremendous PR coup for the artist, who has in recent times come under the spotlight for various celebrity beefs with other high profile names. As streaming services such as Spotify become the music industry's biggest revenue source, Swift has helped make the biz a more sustainable option for her fellow artists, and even her most outspoken frenemies will have to thank her for that.

In this article: av, business, contract, entertainment, internet, music, royalties, services, Sony, Spotify, streaming, TaylorSwift, UMG, UniversalMusicGroup, WarnerBrothers
All products recommended by Engadget are selected by our editorial team, independent of our parent company. Some of our stories include affiliate links. If you buy something through one of these links, we may earn an affiliate commission.