Zero Motorcycles, the Tesla of the motorcycle world, announced the latest addition to its lineup of electric bikes today. The 2020 SR/F offers an air-cooled motor that can produce 110 horsepower and 140 pound-feet of torque. The bike can reach a top speed of 120 MPH and travel 161 miles on a single charge. The base version of Zero's latest bike will have a base price of $18,995

While the base package is impressive, Zero also has some add-ons for folks who want a little more out of their ride. The SR/F has an available additional power tank that increases the range of each ride by about 25 percent. There is also an extra-fast charging option that comes with the premium version of the bike. It offers a nearly full charge, from 0 to 95 percent, in just one hour. The premium model also has heated handlebars, in case you're looking to treat yourself. 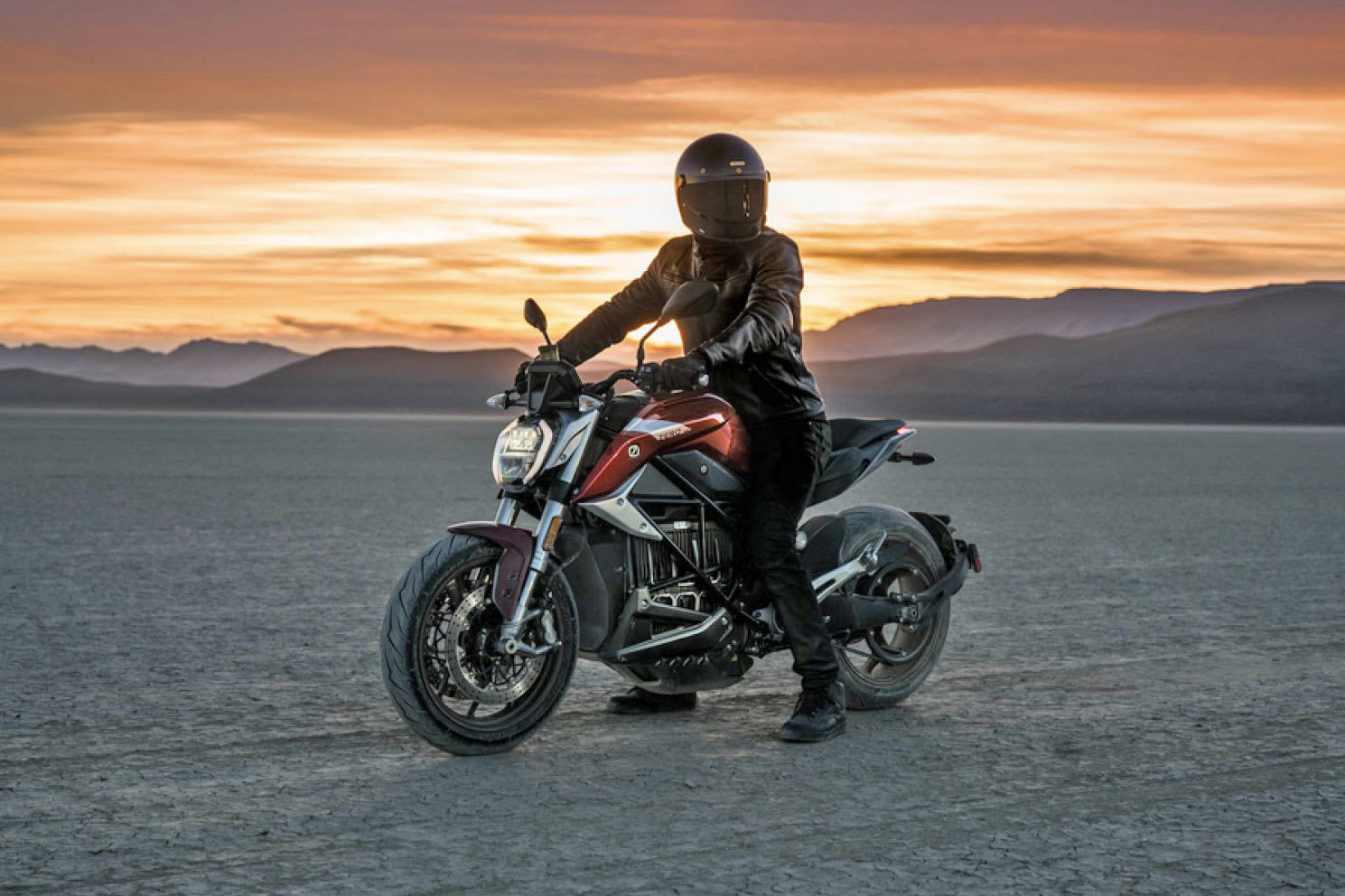 Similar to Tesla, Zero offers over-the-air updates for its bike. When new software is available, it's delivered automatically to the machine, which runs Zero's own software called Cypher III. The SR/F will also have its own dedicated app that riders can use to track their trips, share rides and receive alerts about any unexpected activity from the bike. It'll also offer a customizable, full-color dash that will show the information that you want to see. Zero says the SR/F is the first fully "smart" motorcycle.

The Zero SR/F isn't just a jump up in specs compared to most of the company's previous models of motorcycles, it also puts distance between Zero and its competitors. Harley Davidson's electric LiveWire motorcycle might be Zero's highest-profile challenger, but that battery-powered bike is topped in just about every category by the SR/F -- and the SR/F costs nearly $10,000 less than the LiveWire.