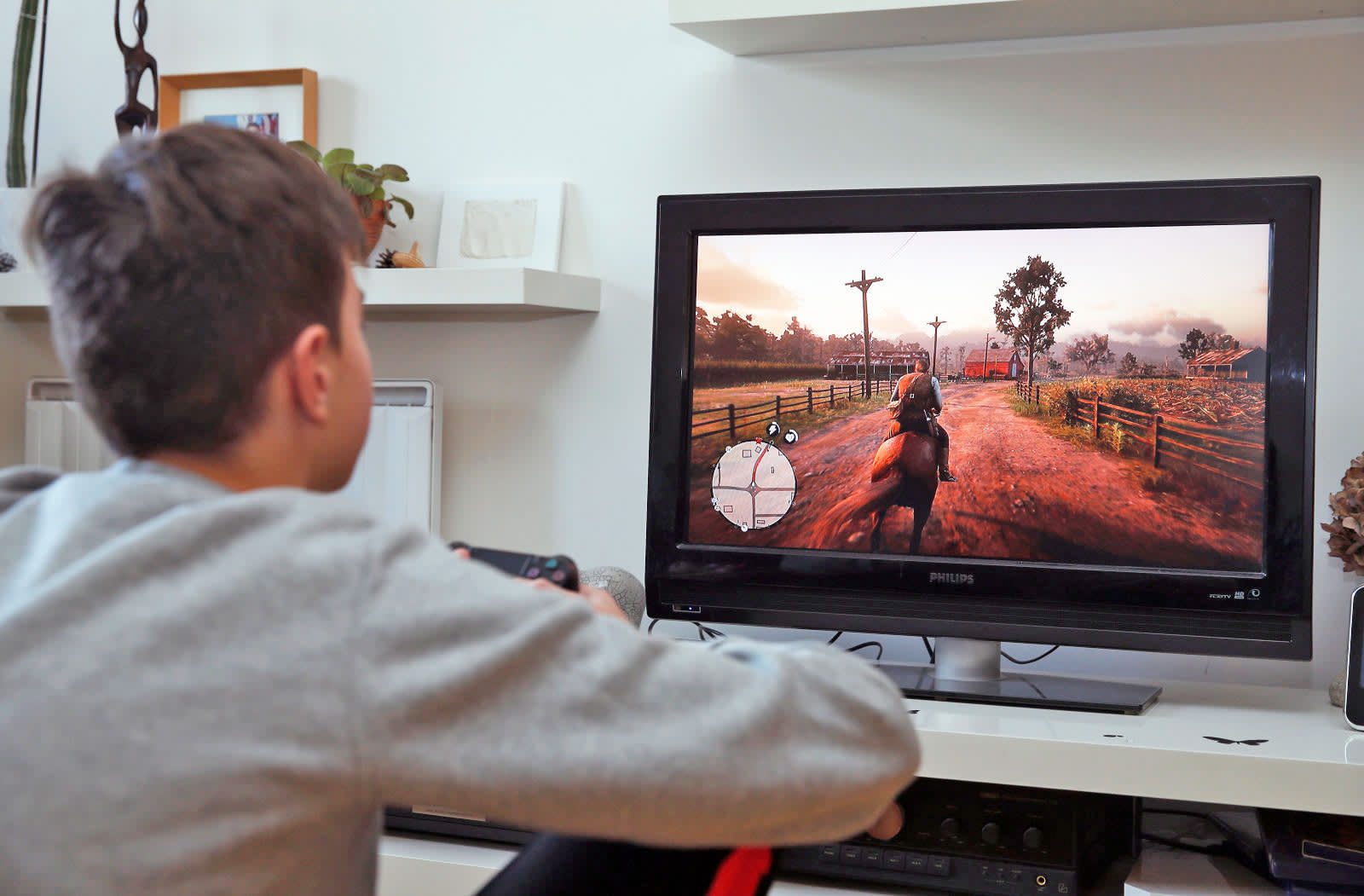 Rockstar Games announced today the first major patch for the online version of Red Dead Redemption. The update will bring Red Dead Online players new gameplay options to choose from, more weapons and clothing, and some tweaks made under the hood to make the overall experience more balanced. The update already available, so players should be able to download the patch immediately.

Added in the latest patch to the game are new daily challenges that will reward players with XP and gold nuggets. New challenges will appear each day, giving players a chance to be rewarded for a number of different tasks. A tag-style game called Fool's Gold, horseback races and fishing challenges will be introduced in the update. Rockstar Games is also promising three new Showdown Mode games but did not provide details about them.

In addition to the new game modes, Red Dead Online beta is also getting more accessories. On the guns front, a rare shotgun and an Evans repeater have been added to the arsenal. As for clothes, players will have plenty of wardrobe choices with a new selection of outfits, boots, coats, gloves, hats and vests. There are also new emotes that gamers can equip to greet and taunt other players.

For gameplay tweaks, Rockstar Games has reduced the player radar and visibility to protect players from more aggressive gamers roaming the map. Players who have a reputation for killing often will be displayed on the map with a darker dot so others will know to stay away. Feuds and parleys are easier to trigger, so fights with rivals should go quicker. Finally, Rockstar Games has tweaked the law and bounty system so players with a high bounty will constantly have to deal with law enforcement on their tail.

In this article: av, beta, gaming, ps4, Red Dead Online, Red Dead Redemption, Red Dead Redemption online, rockstar, rockstar games
All products recommended by Engadget are selected by our editorial team, independent of our parent company. Some of our stories include affiliate links. If you buy something through one of these links, we may earn an affiliate commission.