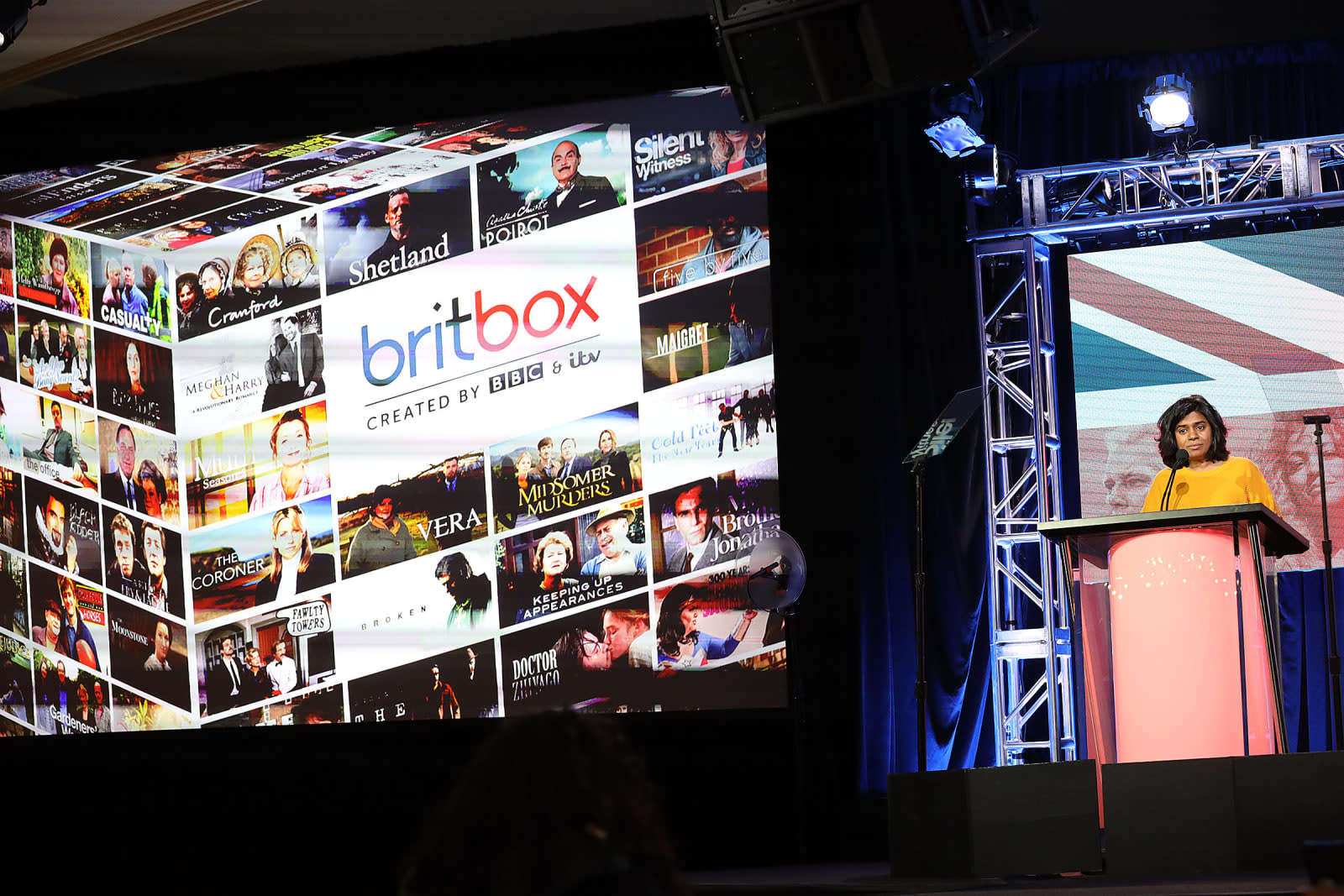 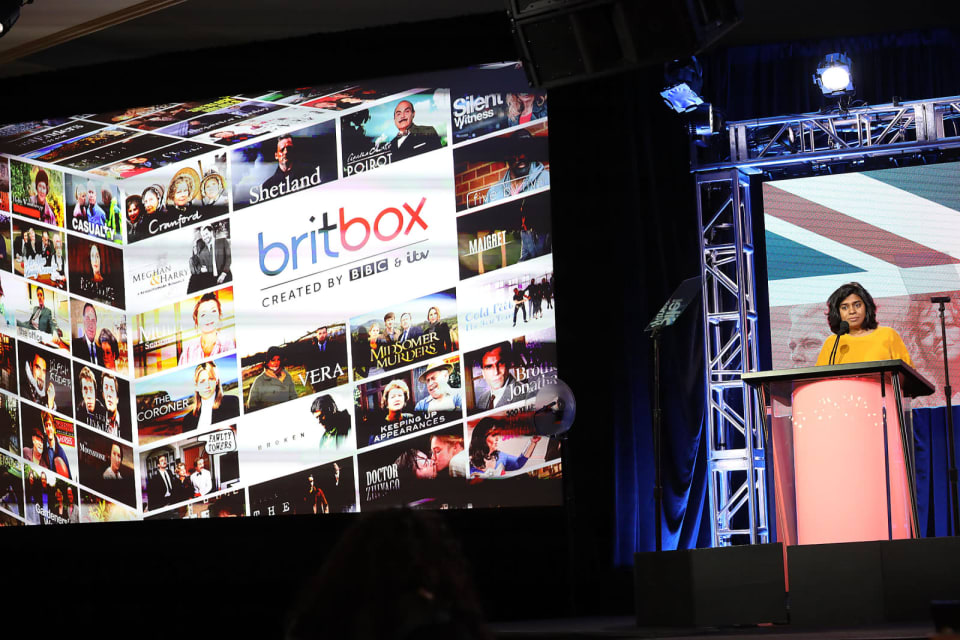 The BBC and ITV, Britain's two largest broadcasters, are hoping to launch a homegrown rival to Netflix in the UK. BritBox, which is already available in the US and Canada, would bring a huge amount of otherwise unavailable archive content to subscribers. In a statement, the BBC said that the pair is working on a proposal and hopes other broadcasters will look to get involved. And, if regulators approve, the service could launch in the UK as early as the back half of 2019.

BritBox would, in essence, be a Netflix that hosted the enormous backlog of British TV that is otherwise unavailable, or expensive. Both broadcasters have libraries 50 years deep, including groundbreaking drama, documentaries and comedy. Much of the material is unavailable online (legally), and only some of it is purchasable on DVD or available on re-runs through satellite TV.

Given that BritBox already exists in the US, it's likely that much of the model, including its $7-a-month subscription fee, will remain in place. The pair already own the licenses for much of their own content, and BritBox in the US is the exclusive home of Classic Doctor Who. The UK price has yet to be disclosed, but it's expected to be "competitive," and probably not exceed £7 a month, at a guess.

BritBox won't just host archive content, but will also have its own original series, although it's likely that those will be co-productions with the BBC and ITV. BritBox in the US already does this, for example by contributing a small amount of money to the production of (ITV and CityTV's) The Bletchley Circle: San Francisco.

Of course, the British broadcasters will rightly feel aggrieved that it's only now that they're even able to propose BritBox. Way back in 2007, the BBC, ITV and Channel 4 -- the country's three major broadcasters -- proposed a Netflix-like service for content. Codenamed "Project Kangaroo," the service would have hosted 10,000 hours of free, on-demand video pooled from three three bodies' back catalog.

Plans were underway to launch the service by October 2009 until regulators at the UK's Office of Fair Trading stepped in. The project was referred to the UK's Competition Commission, which believed that the move may become a monopoly in the domestic market. "After intensive lobbying by commercial rivals, especially Sky," wrote BBC News' Amol Rajan, regulators killed the project.

Between then and now, the UK broadcasters have watched as their idea was replicated by Netflix, Amazon and YouTube, amongst others. The BBC and ITV decided to maintain some form of partnership, and in early 2017 the pair, along with AMC, launched BritBox, a slimmed-down version of Kangaroo, in the US and Canada. Since then, the BBC says the service now has more than half a million subscribers, each paying $6.99 a month.

Back in the UK, regulators at Ofcom, the UK's communications watchdog, has acknowledged that the media landscape has changed. And that part of its role would be to enable more collaboration, like the sort of thing Project Kangaroo proposed a decade ago. Should BritBox go ahead, it's not clear, however, what the BBC and ITV will do with its existing co-production deals with services like Amazon.

I wish someone would gently explain the concept of royalties to everyone who thinks that they personally own the entire BBC back catalogue because they pay their licence fee. #britbox

Some users may feel aggrieved that they have to essentially pay twice to watch BBC content, since the BBC is funded through a $200 a year annual tax on households. That's a misnomer, however, as the body gives away much of its programming through its on-demand platform, iPlayer, already. And it has always sold copies of its content, either through its commercial arm, or its (now dead) online store.

In this article: Amazon Prime Video, BBC, BritBox, entertainment, gear, internet, ITV, Netflix, On Demand, Streaming, Video
All products recommended by Engadget are selected by our editorial team, independent of our parent company. Some of our stories include affiliate links. If you buy something through one of these links, we may earn an affiliate commission.