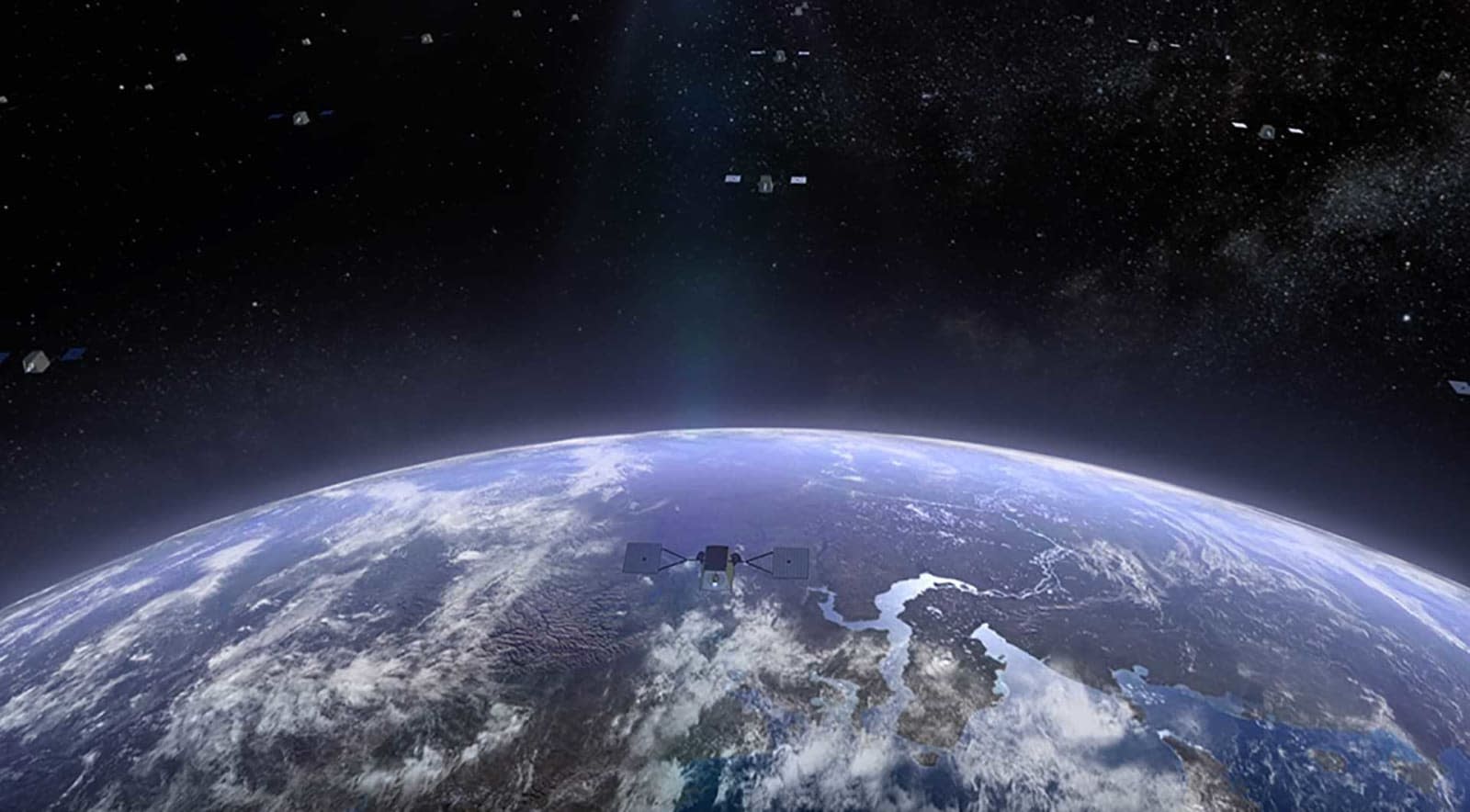 After a number of delays, US-based communications company OneWeb is finally ready to launch its first batch of satellites that will provide internet access to rural regions around the world. The company's first launch will take place Wednesday when a Soyuz rocket operated by Arianespace blasts off from the Guiana Space Center carrying six OneWeb satellites. The launch is set to take place at 1:37PM PT/4:37PM ET and will be livestreamed on OneWeb's website or on Arianespace's YouTube channel.

Assuming OneWeb's launch today is successful, it will mark the first step of the company's plan to build a large network of satellites that will hang in low Earth orbit and beam down broadband internet to underserved areas. The company plans to put up 650 satellites by 2020, with a plan to expand to 900 as it expands its coverage. The network will be built out over the course of 21 launches to deploy the satellites.

OneWeb is just one of several companies that envision delivering internet view a network of satellites. SpaceX has a similar plan that will use a cluster of more than 12,000 Starlink satellites. The company just recently received permission from the FCC to deploy its network. OneWeb also has FCC approval, but the effort has often proven more complicated than initially imagined outside of the US. OneWeb ran into issues with Russian regulators who were uninterested in allowing an American company to operate in its region.

In this article: gear, internet, oneweb, Russia, satellite, SatelliteInternet, services, space, tomorrow
All products recommended by Engadget are selected by our editorial team, independent of our parent company. Some of our stories include affiliate links. If you buy something through one of these links, we may earn an affiliate commission.