The Morning After: Engadget's 15th Birthday

Also, how does a five-camera smartphone perform?

Good morning! We test five-camera phones, hear the death knell for the PlayStation Vita and take a look at what's happened in 15 years of Engadget. Yep, this site has seen it all.

Photos from this five-camera monster.
Our first shots with the new Nokia 9 PureView 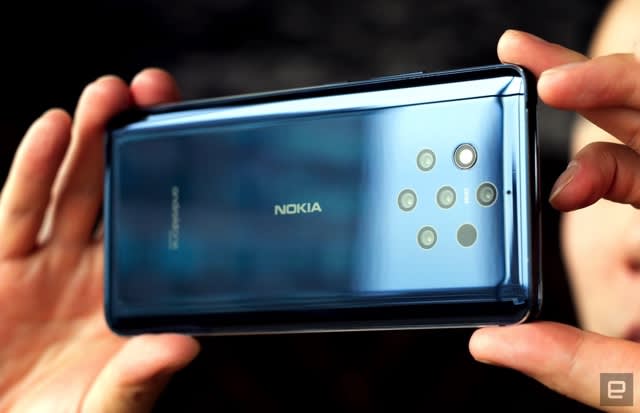 We just got the chance to test the Nokia 9 PureView around Barcelona, picking up a device just in time for its official release today. Early birds can pick up HMD's new photographic flagship for $599 for the first week -- after that, the price balloons to the regular $699. Ahead of a full review, let's see exactly how well the photos come out.

The end of the dedicated PlayStation handheld?
Sony officially discontinues the PlayStation Vita 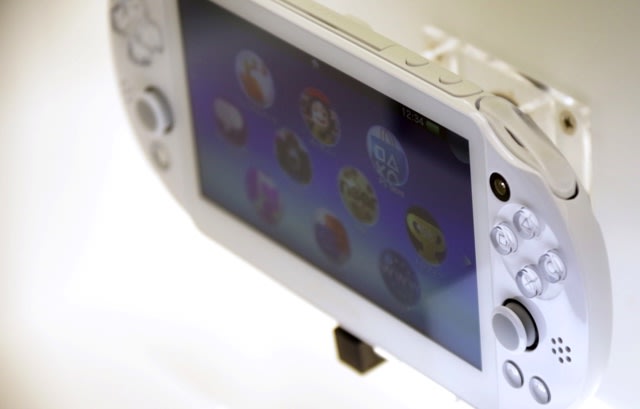 Sony has discontinued the last two models of its handheld console, the Vita. The move marks the last step of a long, gradual phase-out that included a halt on first-party games in 2015, the discontinuation of physical games and the end to PS Plus freebies.

15 things you couldn't do 15 years ago when Engadget was born.
Engadget at 15: A look at how much tech has changed

A lot has changed since Engadget was born in 2004. Fitness trackers, voice assistants and electric cars were the stuff of fiction. Now, most of these are commonplace, so much so that we put our trust in them on a daily basis. To celebrate Engadget's 15th birthday, we pulled out 15 things that didn't exist when this site first broke cover.

You might also find three cameras on the back.
OnePlus 7 images hint at pop-up selfie camera 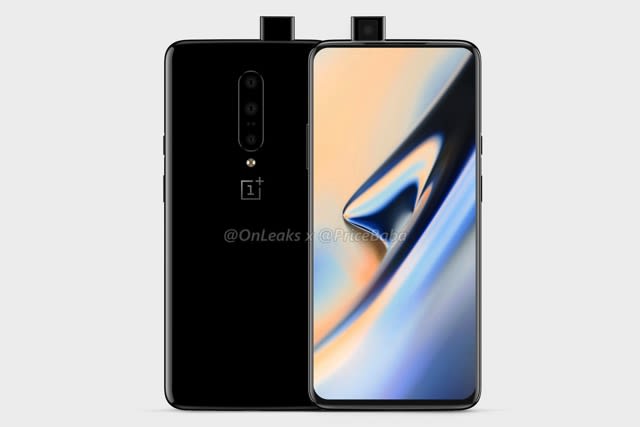 OnePlus is apparently going for the pop-up selfie camera -- if you believe the leaked images of its next phone. The OnePlus 7 will reportedly come with a 6.5-inch display, with no space for a front-facing camera.

He doesn't believe online movies are playing fair, but others disagree.
Spielberg to push for new Oscars rules that exclude streaming movies

Steven Spielberg doesn't think streaming movies should win Oscars, and now he appears to be backing up those words with deeds. A spokesperson for Spielberg's Amblin Entertainment has indicated to IndieWire that the director will rally support for rules restricting Oscars for streaming movies when the subject comes up at the Academy's Board of Governors meeting in April.