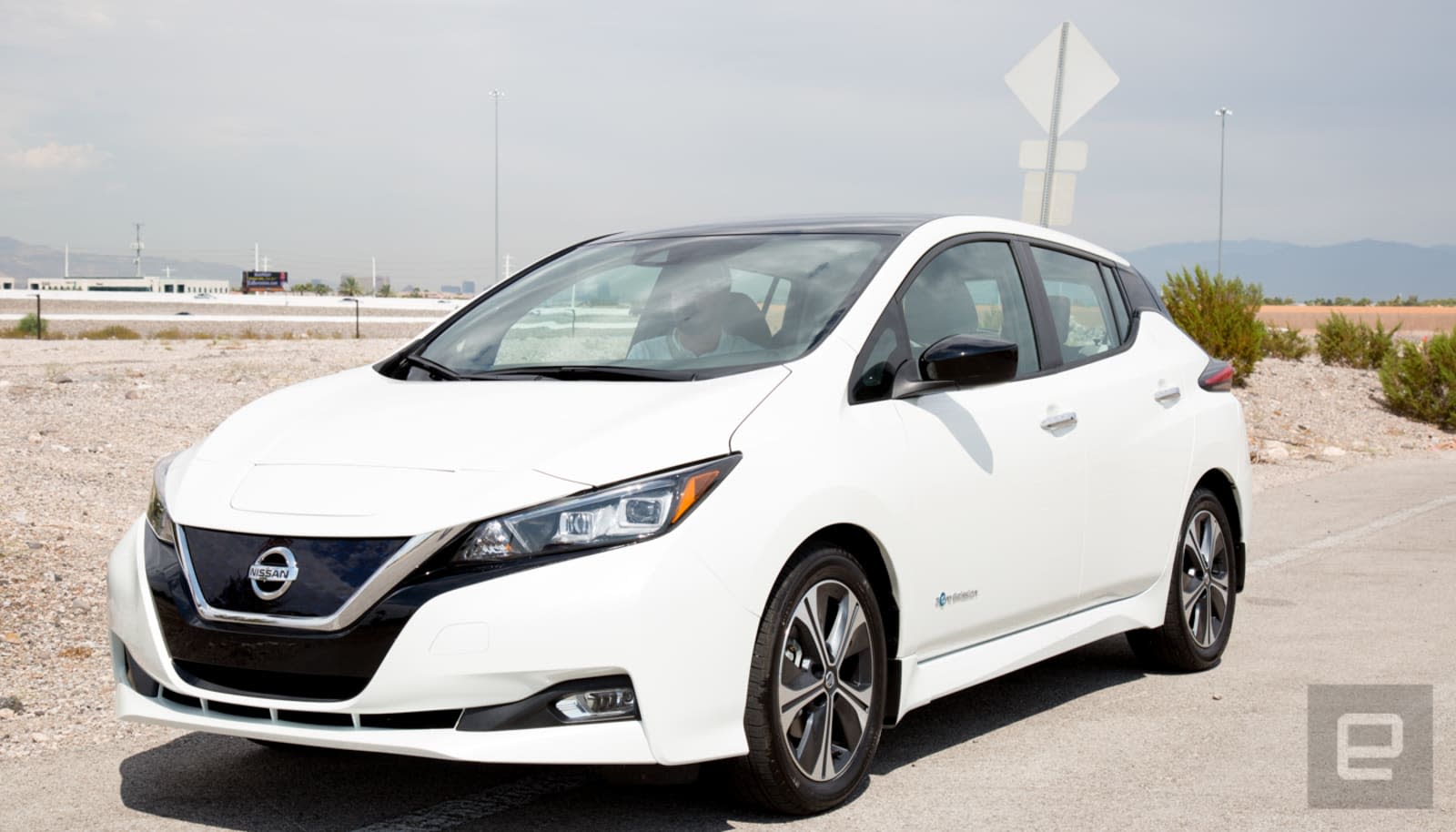 Nissan just reached an important milestone in electric car history -- though it likely won't be alone for long. The Leaf has become the first EV to top 400,000 sales, crossing that mark slightly over eight years since its December 2010 debut. Demand has been accelerating over that period too, The company was celebrating 200,000 sales back in December 2015. In other words, roughly half of all Leaf owners bought their car in the past three years.

About 90 percent of those sales were concentrated in just three locations. The US led the way with 90,000 Leafs, while Nissan's home country of Japan bought 50,000 cars and Europe snapped up 40,000 combined.

The company might not want to get too comfortable with its crown. Tesla sold 140,000 Model 3s in 2018, and that was before the $35,000 entry model reached the market. Nissan won't necessarily complain, though. More competition means that the Leaf was a wise bet, and that future Nissan EVs will likely fare well. As it stands, the Leaf's history could easily be considered a bellwether for EV acceptance as a whole. It started out as a machine for early adopters willing to put up with limited range and a dearth of chargers, but it evolved into a thoroughly mainstream car that can easily handle typical city driving.

In this article: cars, electric car, electric vehicle, electriccar, electricvehicle, ev, gear, green, leaf, nissan, transportation
All products recommended by Engadget are selected by our editorial team, independent of our parent company. Some of our stories include affiliate links. If you buy something through one of these links, we may earn an affiliate commission.