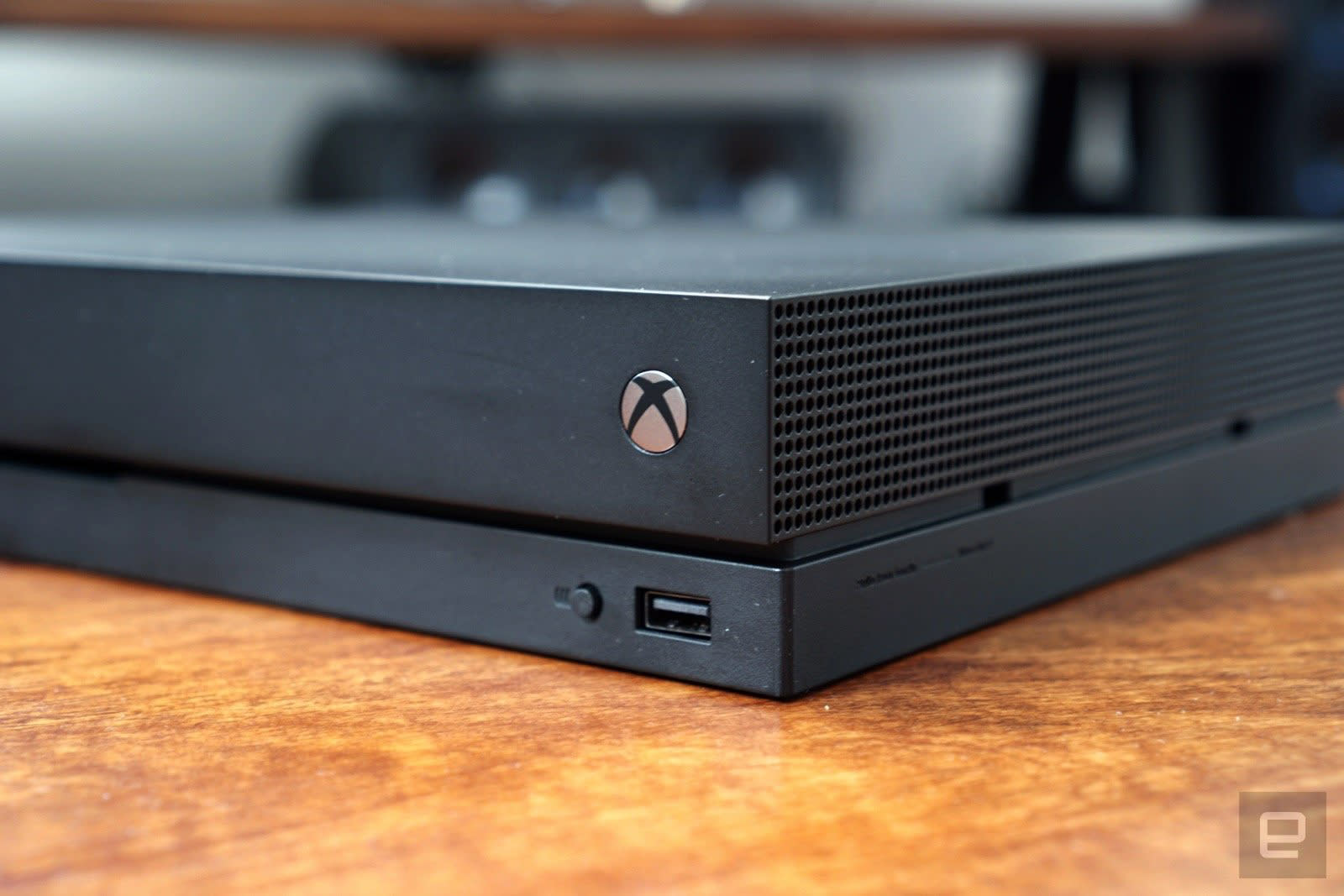 While you were sleeping...

While not all the games on this list are Xbox exclusives, every game is at least better on Xbox than PlayStation, provided you're playing on a One X. This is the generation when every video-game protagonist became a dad, and in Gears of War 4, you literally play as the series lead's son. Gears of War 4 doesn't mess with a winning formula -- it feels like a warm hug of a video game. Or at least, as much of a warm hug a game in which you kill thousands of Locust scum can be. There are some new weapons -- most notably a gun that fires circular saw blades at enemies -- and a pretty good story, but this is the Gears you remember, turned up to 11.