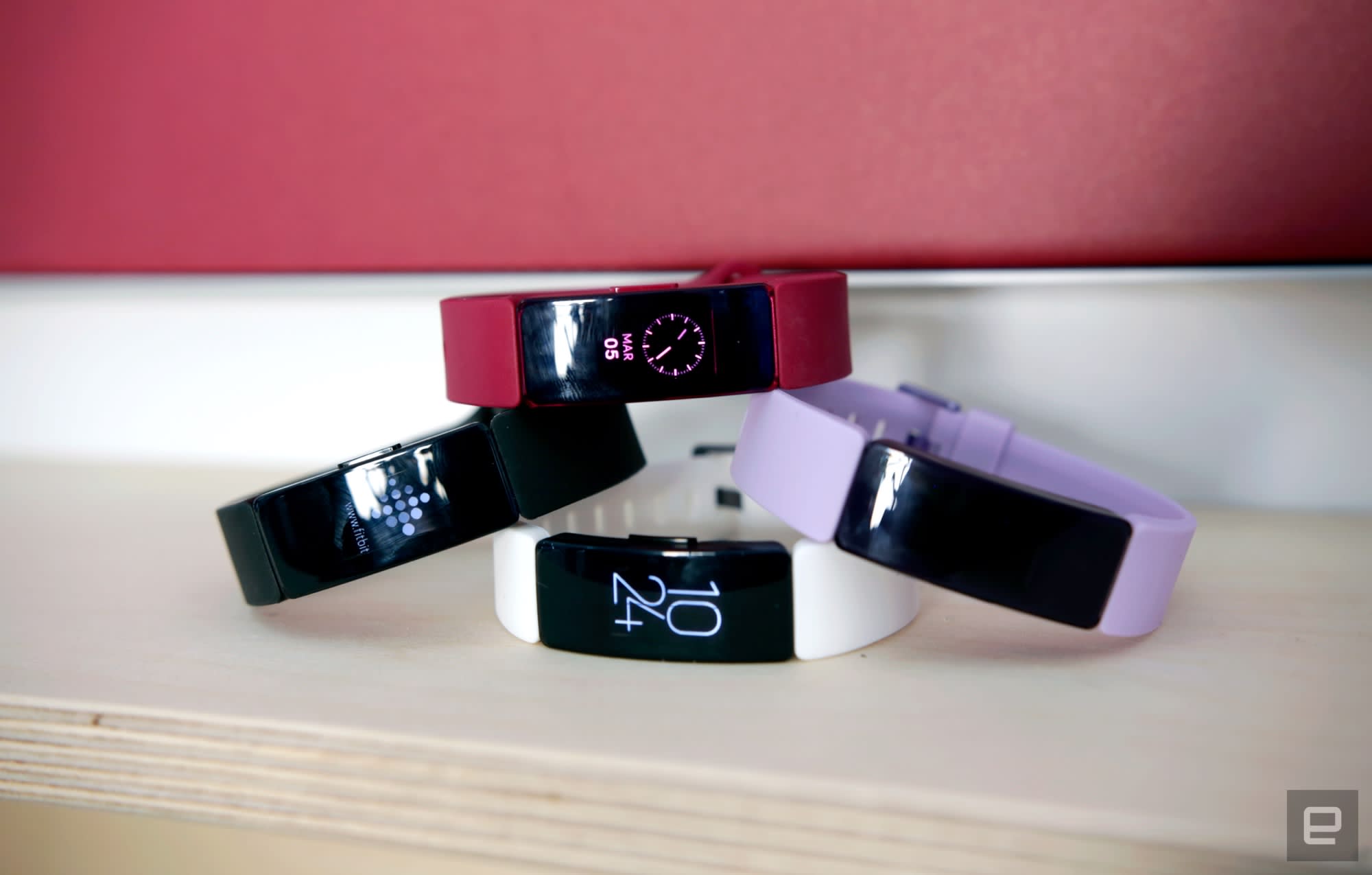 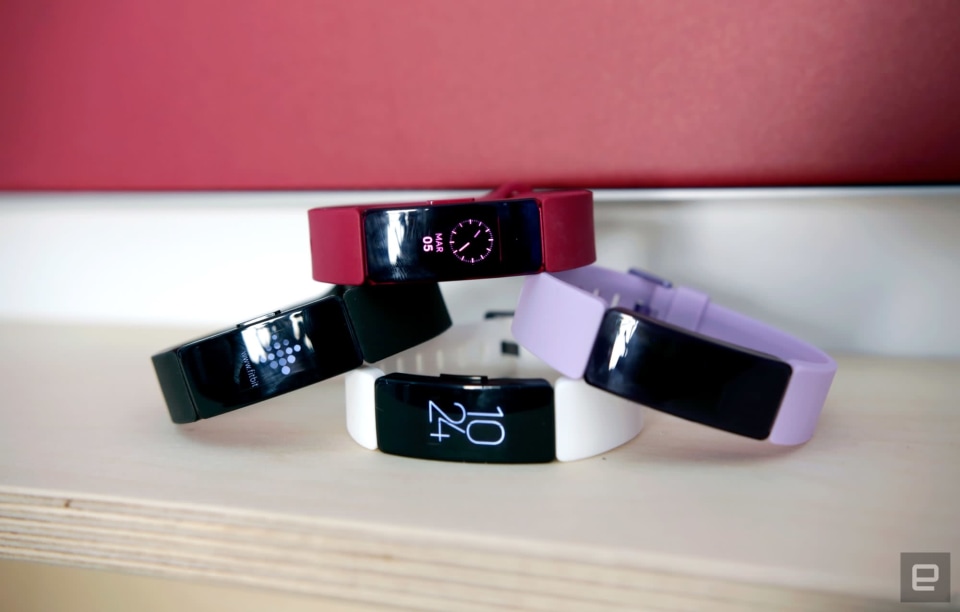 You might have missed the news, but earlier this year Fitbit quietly released a pair of new wearables — the Inspire and Inspire HR — through its Health Solutions division. You couldn't walk into a store and pick one of these up; you ever got one, it would probably be because your workplace or your insurance company gave you one. These kinds of big, specialized device sales deals might represent the future of growth for Fitbit, but the company this morning announced it would sell these updated fitness trackers direct to consumers, too.

The Inspire line replaces Fitbit's aging Alta line entirely but does all the usual modern Fitbit stuff: it'll measure your steps and calories burned, automatically recognize and track certain kinds of workouts, attempt to track the how much you've slept, and forward notifications from your smartphone. Perhaps most important, though, is the Inspire line's touchscreens — you can control the tracker with swipes and scrolling now, instead of just the taps the Alta could recognize. Oh, and as always, both versions of the Inspire are rated for about five days of use off a single charge. If that all sounds just fine to you, the $70 Inspire is the way to go; otherwise, the $100 Inspire HR might be worth the splurge. In addition to measuring your heart rate, the Inspire HR will also highlight your oxygen consumption, provide real-time pace information when it's connected to your smartphone's GPS, and offer more nuanced data on the quality of your sleep. (Whether you actually believe any of it is up to you.)

In short, the Inspires are basic options meant for the audience Fitbit has been trying to talk to since day one: people who want to be at least a little more aware of their health. After all, not everyone needs to wear a full-blown smartwatch, and these updated trackers make it easier for people just starting to consider their fitness more carefully to get started. And since not everyone loves the idea of being able to wrap a fitness tracker around their wrists, you can also wear the Inspires in a clip on your body somewhere -- talk about a throwback.

Also new this year is an updated version of the company's Ace tracker for kids, appropriately named the Ace 2. It costs $70, just like the standard Inspire, but the Ace 2 comes wrapped in a colorful rubber bumper that the company says kids helped design. Functionally speaking, this year's version of the Ace does all the same activity and sleep tracking that last year's model did, and it's just as thoughtful about displaying the right kinds of data to children -- they'll see how much time they have left before hitting their active goal, for instance, but not how many calories they've burned.

That said, there are a few more kid-friendly flourishes here, like a trio of new animated watch faces. As young ones get closer to hitting their daily exercise goals, they'll see a flower begin to bloom on-screen, or a blobby monster grow up before their eyes. And since they share the same foundation, kids who start to grow out of the Ace 2's more childish aesthetic can attach wrist bands and install watch faces meant for the Inspire. Really, though, the big change here is the Ace's price tag: this year's model is $30 less than last year's, making it a much more accessible option for parents concerned about childhood obesity. Between the existing Charge 3, the new Versa Lite and this updated line of traditional activity trackers, Fitbit finally has a strong, modern line-up of fitness-focused wearables. That's just what Fitbit needs right now, especially after announcing that for the first time since 2016, the company sold more device than it did in the year-ago quarter. A solid selection of wearables (not to mention the sorts of deals that spawned the Inspire in the first place) just might give the company the momentum it needs to claw its way into solid profitability. In the meantime, though, it just got a little easier for families be more mindful of their fitness -- that's arguably just as valuable.

In this article: fitbit, fitbit ace 2, fitbit inspire, fitbit inspire hr, fitness, fitness tracker, gear, wearable, wearables
All products recommended by Engadget are selected by our editorial team, independent of our parent company. Some of our stories include affiliate links. If you buy something through one of these links, we may earn an affiliate commission.