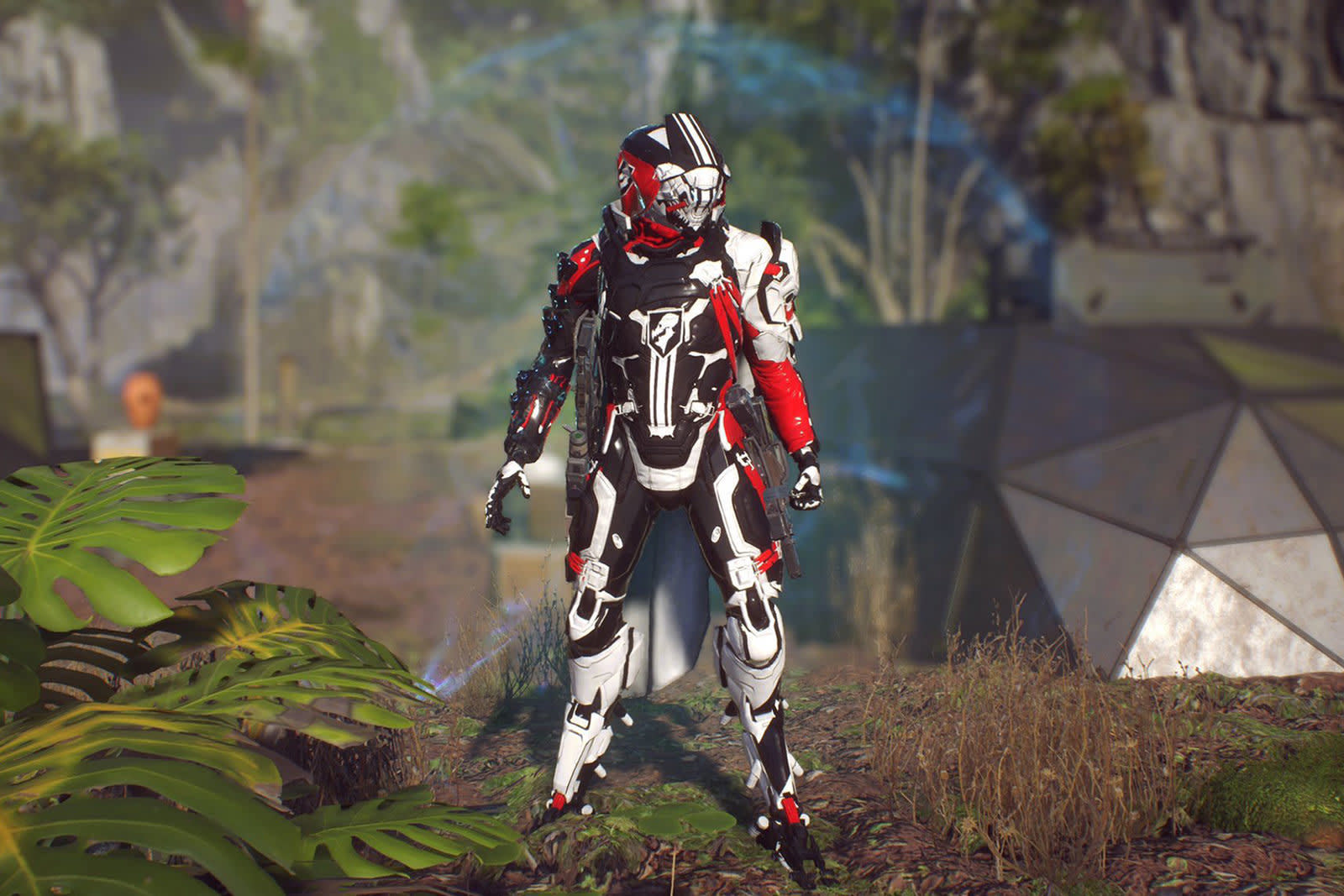 You've gotta pay your dues in shooter game Anthem. Like Destiny 2 and Warframe, you get ahead with tireless grinding, repeatedly working through the same missions to get your hands on better guns and better loot. So a recently-discovered bug is threatening the entire gameplay. As player YeetLordSurpreme revealed yesterday, the game's level 1 rifle is actually the strongest weapon in the entire Anthem universe -- and developer BioWare has confirmed the whoopsie.

In a Reddit post, YeetLordSurpreme said that their level 1 Defender Rifle -- the standard starter gun -- was killing Scar enemies easier than the level 45 Ralner's Blaze rifle. While a bullet from the level 45 gun registered 1184 damage on an enemy and the starter rifle registered just 286, it took just four bullets to kill the enemy with the Defender, compared to six with the Ralner's Blaze.

"I have tested this with various weapons and enemies, and while the numbers vary, the results are always the same: the level 1 defender rifle is by far the most effective weapon in my inventory," they wrote. "It melts literally fucking everything!" Other players have since joined the conversation, regaling similar tales.

But if you're hoping to take advantage of the bug to grind your way to victory, move quick. Anthem's community manager Andrew Johnson responded to the Reddit thread, noting that he has "confirmed with the team that this is in fact a bug related specifically to the default items on a loadout in combination with higher level gear you have equipped. It's not functioning as intended and the team is working on it for an upcoming fix." Meanwhile, the game's lead producer, Ben Irving, mentioned the bug on today's developer livestream, noting that "we can fix it super easily, we've just got to work out how quickly we can get that out."

In this article: Anthem, av, BioWare, bug, gameplay, gaming, loot, personal computing, personalcomputing, Reddit, rifle, shooter, weapon
All products recommended by Engadget are selected by our editorial team, independent of our parent company. Some of our stories include affiliate links. If you buy something through one of these links, we may earn an affiliate commission.