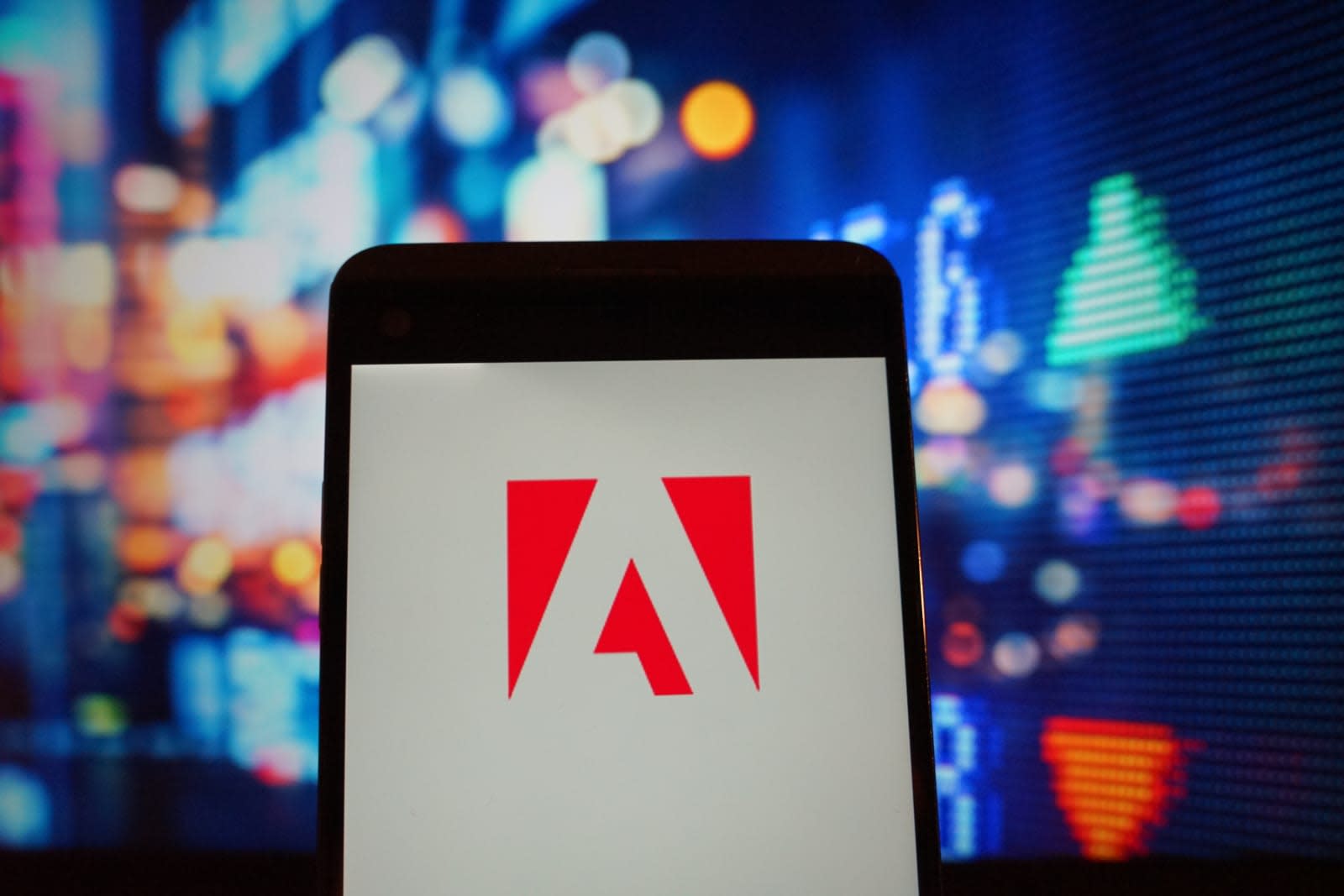 Adobe isn't just putting Flash on ice. In the wake of customer emails, the software giant has signaled that it will discontinue Shockwave for Windows on April 9th, 2019. The company had already phased out its Director authoring tool and the Mac player in 2017, but this represents the web plugin's final bow for most people. The only people receiving support beyond that will be enterprise customers, whose contracts run out in 2022.

It won't surprise you to hear why Adobe is ramping things down: the internet has moved on. Shockwave use has "declined" as technologies like HTML5 and WebGL have taken over, the company said. It's betting that developers would rather move on to newer, truly universal formats if they're still committed to supporting their web apps.

You might not miss it too much on most websites, but it could still cause problems. Many older web games and media experiences were built around Shockwave, which enabled visually exciting web apps at a time when HTML wasn't up to snuff and powerful, consumer-friendly smartphones were just pipe dreams. When many of the developers ended support long ago, the death of Shockwave is likely to make those apps unusuable.

In this article: adobe, browser, discontinued, gear, internet, plugin, shockwave, shockwave player, shockwaveplayer, web
All products recommended by Engadget are selected by our editorial team, independent of our parent company. Some of our stories include affiliate links. If you buy something through one of these links, we may earn an affiliate commission.