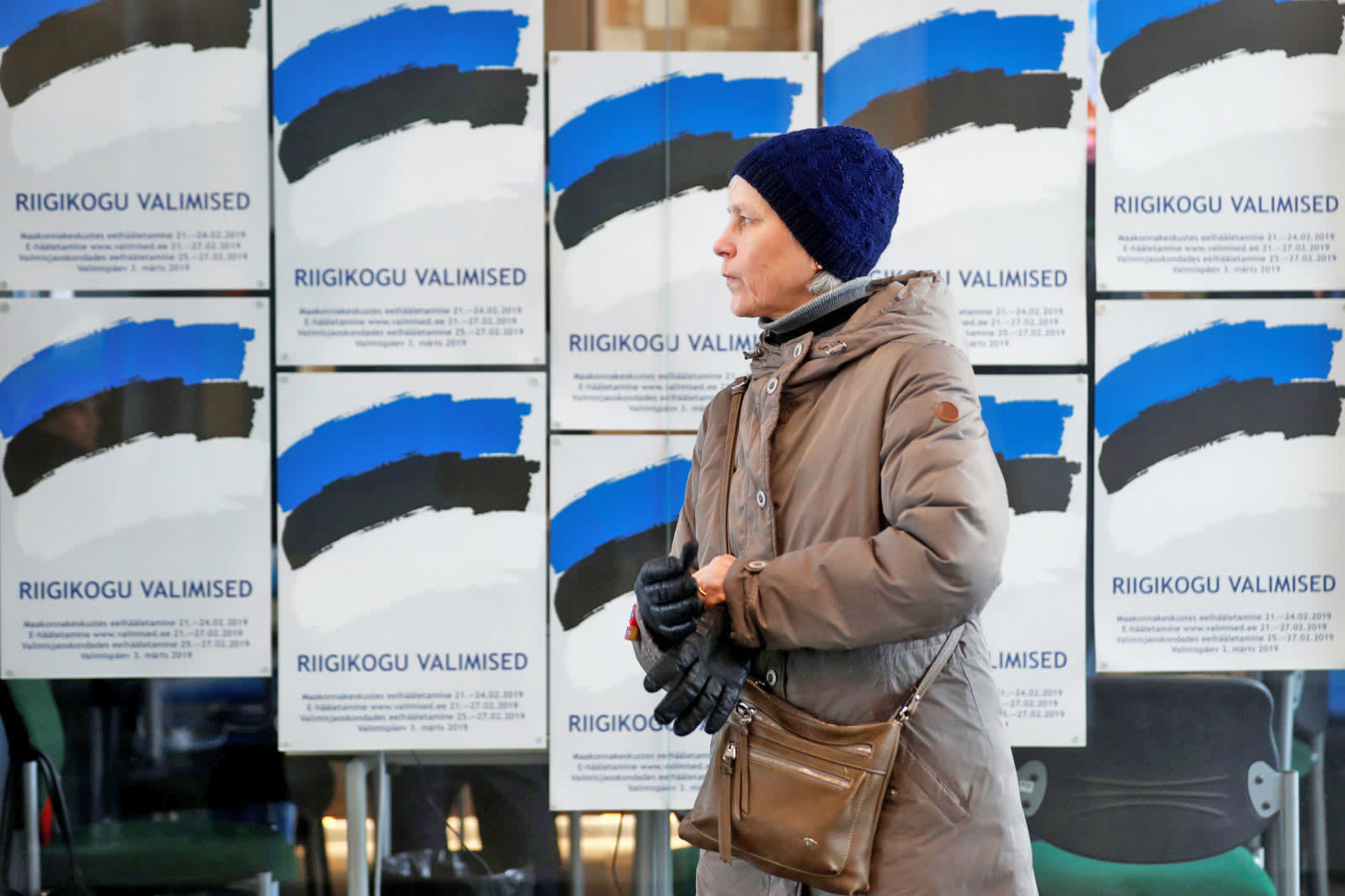 While many parts of the world are still struggling with voting machines, Estonia appears to be embracing online voting with gusto. In the country's recently finished parliamentary elections, nearly 44 percent of votes were cast through the i-voting system -- a major milestone when just 16 percent of Estonians voted online in 2009's EU elections. The result isn't a total surprise when the nation has spent most of the past two decades digitizing government functions, but it's still no mean feat given everything involved.

Estonia started this kind of voting in 2005 using chipped IDs and card readers, but it took off in 2011 when the public could vote with their cellphones thanks to a special SIM card and PIN codes. It's appealing beyond the convenience of voting on your own terms, we'd add. You're allowed to change your vote between the start of advance voting and the fourth day before the election (you can't use i-voting on election day), and you can verify that election officials received your vote.

It may take a long while before other countries adopt this model, though. Estonia is a tiny country (just 561,131 people voted in the election), and it's not as juicy a target for foreign interference as the US or western Europe. While Estonia has taken steps to secure the voting process, researchers have discovered vulnerabilities in the past. Any use in a major country would likely need an airtight system where hacks would be extremely difficult.

In this article: e-vote, e-voting, election, elections, estonia, gear, government, internet, politics, vote, voting
All products recommended by Engadget are selected by our editorial team, independent of our parent company. Some of our stories include affiliate links. If you buy something through one of these links, we may earn an affiliate commission.