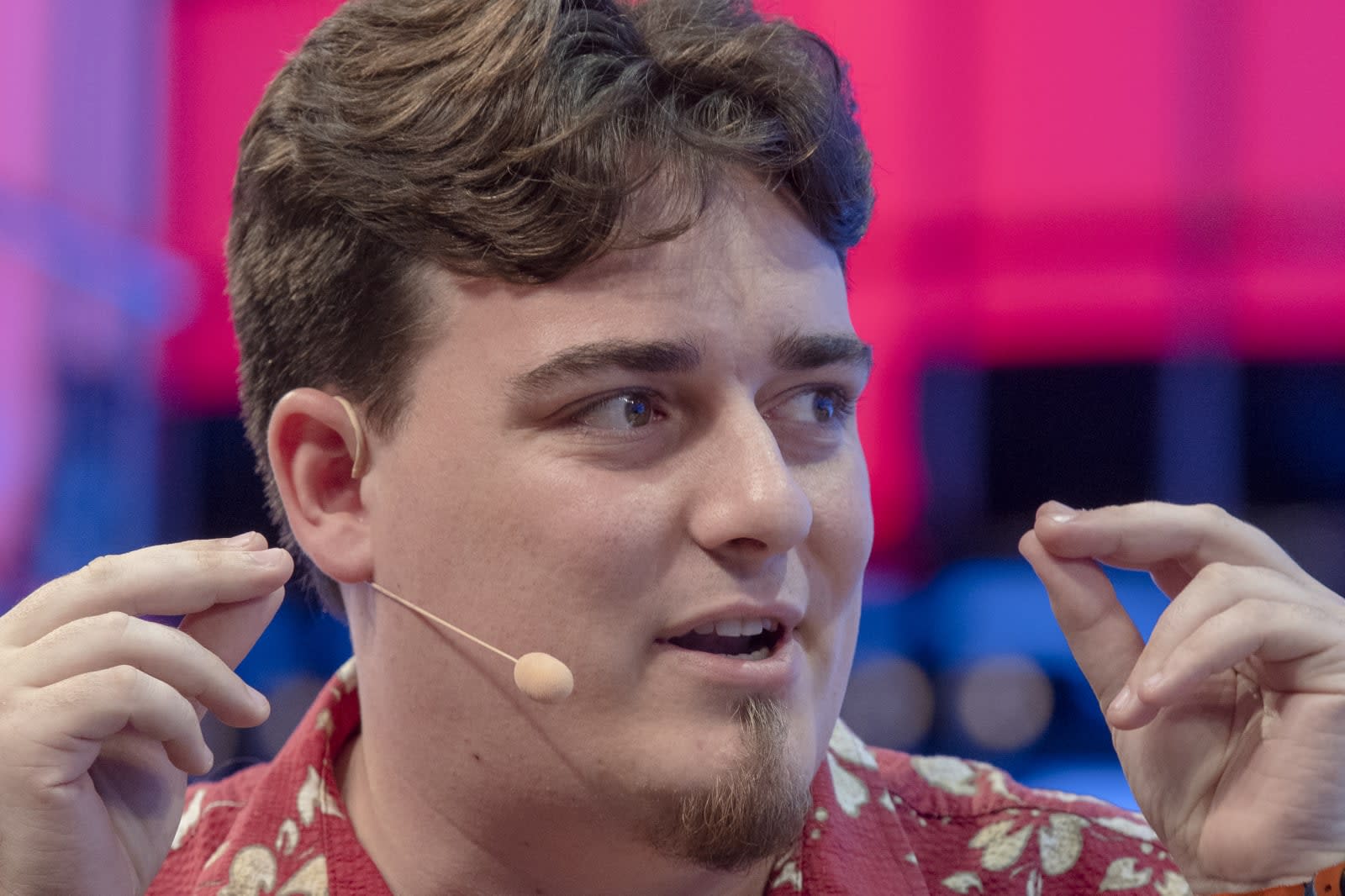 Google may have backed out of the US military's Project Maven, but that doesn't mean other tech companies are unwilling to participate. The Intercept has learned that Oculus Rift co-founder Palmer Luckey's defense company, Anduril, won a contract to support the drone AI initiative in 2018. The firm will also support the Joint Artificial Intelligence Center, according to newly obtained documents. While there aren't specifics around what that contract would entail, Project Maven relies on machine learning to detect people in drone videos and provide more effective intelligence data.

Anduril is most commonly known for its existing system, Lattice. It also uses machine learning, in this case to identify objects for the sake of border monitoring (such as a pitch for a virtual border wall) and battlefield awareness. In the long run, Luckey hopes to give soldiers "perfect omniscience" where they're rarely surprised on the battlefield.

The company's involvement isn't surprising. While employees from Google, Microsoft and other tech giants have lately balked at working on military projects, Luckey has been an eager supporter ever since his contentious ouster from Facebook. He has previously argued that the industry needs to support the military if it believes in peace. In that light, Project Maven is a logical extension for Luckey -- it's his chance to shape warfare on a large scale.

In this article: ai, anduril, artificial intelligence, artificialintelligence, gear, military, palmer luckey, palmerluckey, pentagon, politics, project maven, projectmaven, robots
All products recommended by Engadget are selected by our editorial team, independent of our parent company. Some of our stories include affiliate links. If you buy something through one of these links, we may earn an affiliate commission.