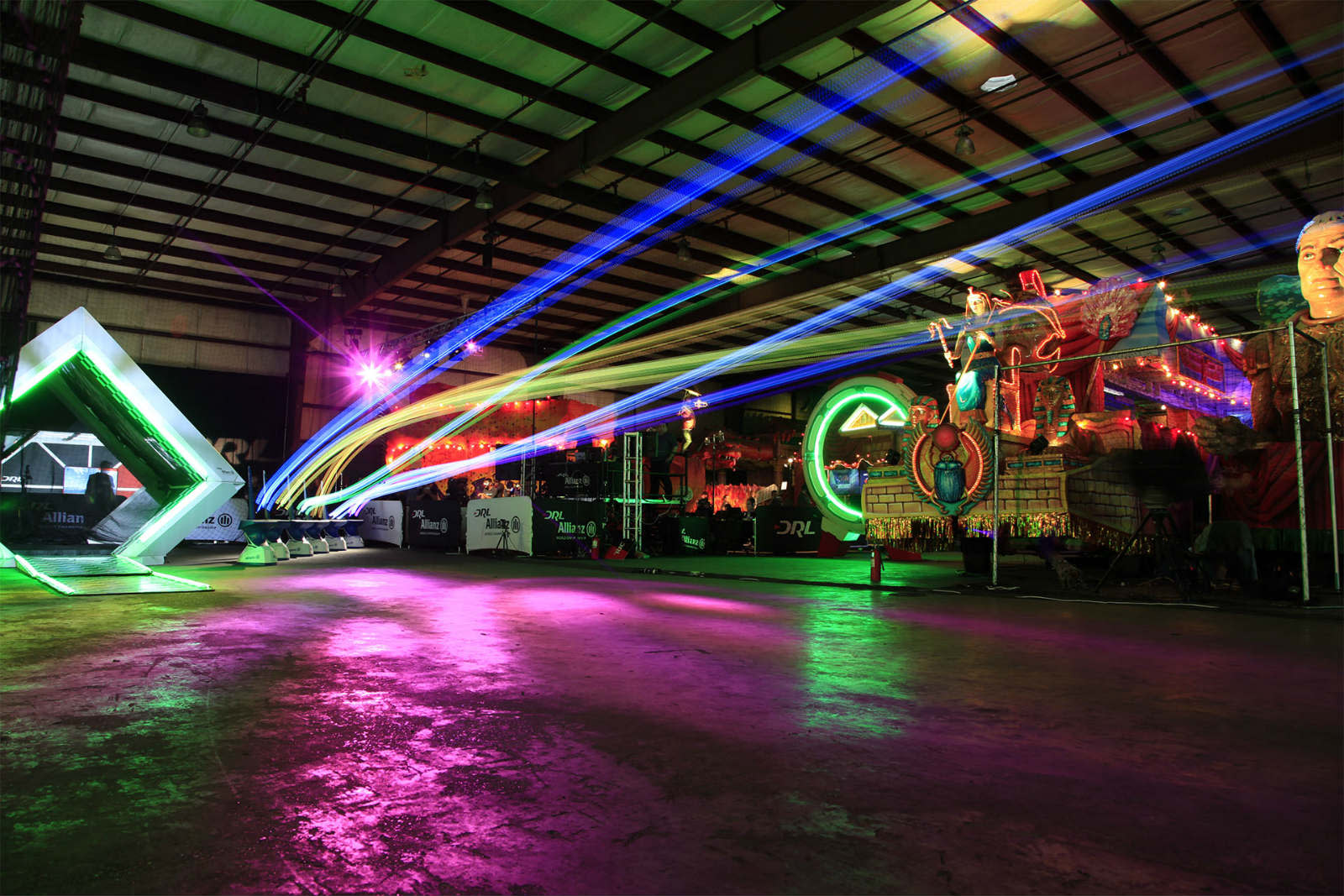 Three seasons down the line, the fledgling Drone Racing League (DRL) is still not a household name. But it continues to draw major broadcasters and is now set to make its debut on social media. For its upcoming world championship season, the DRL is making the switch from ESPN to the home of NASCAR: NBC and NBC Sports. For the first time, viewers will also be able to tune in on Twitter via the official @DroneRaceLeague account. The new season commences August 11th.

For the uninitiated, the races consists of minute-long heats that see pilots -- with monikers, like "Jet" and "ShaggyFPV," that wouldn't look out of place in an eSports tournament -- flying custom-built drones through neon-lit shapes on winding tracks at speeds over 90 miles per hour. A total of 18 pilots compete across the season, but only 10 make it through to the World Championship where a winner is crowned.

The brevity of the races makes the DRL ideal for attention-starved social media users. And the real-time tweets from fans, and sponsors, should also help create more word-of-mouth for the league. The new broadcasting deals follow the DRL's recent three-year, international pact with China's Youku livestreaming service, which is estimated to have more than 374 million viewers.

In this article: av, drone, drone racing league, drones, entertainment, nbc, nbc sports, twitter
All products recommended by Engadget are selected by our editorial team, independent of our parent company. Some of our stories include affiliate links. If you buy something through one of these links, we may earn an affiliate commission.