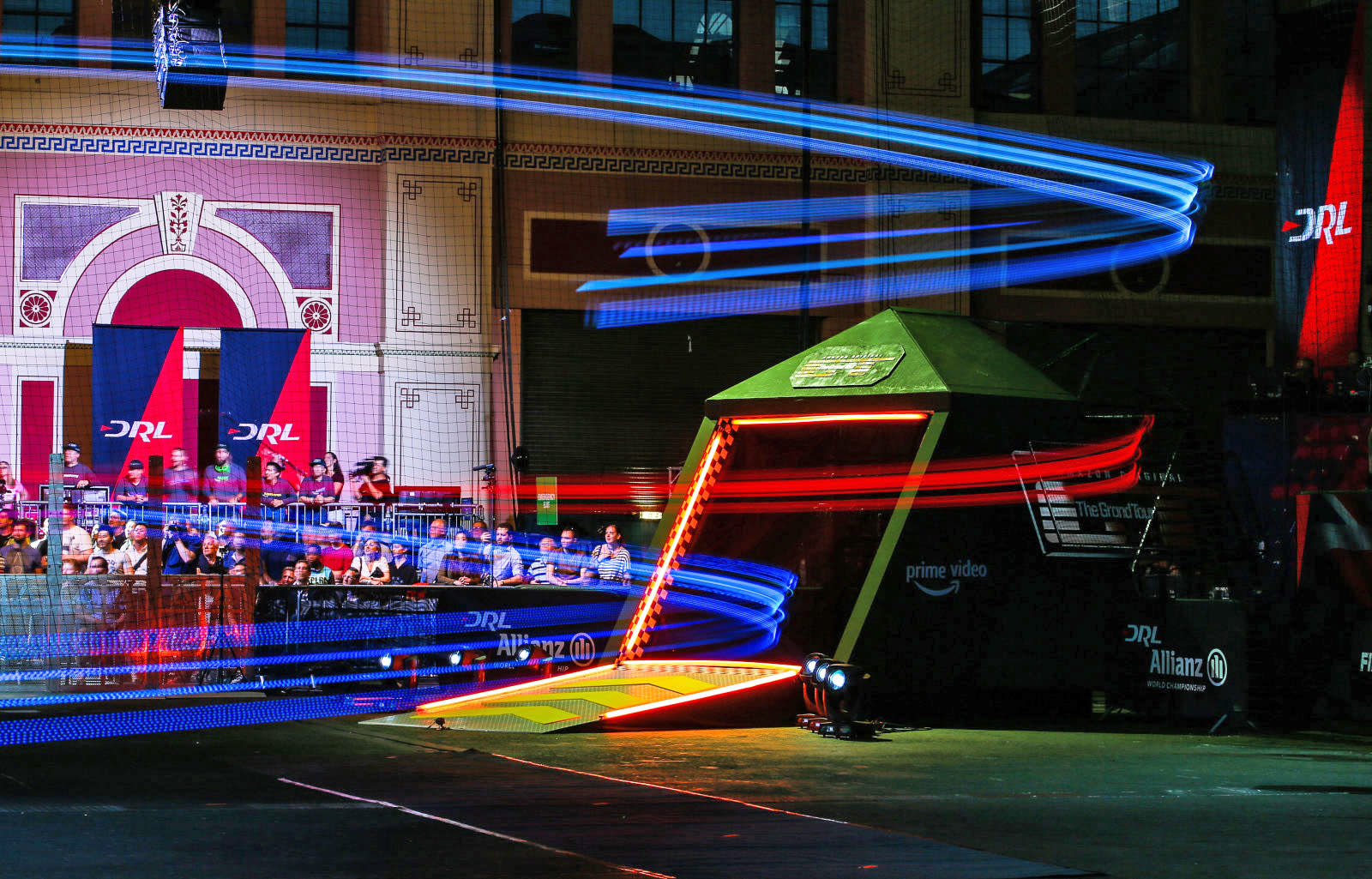 In case you were looking for a new sport to follow now that the NBA and NHL seasons have ended, ESPN is giving something different a shot, and it's not esports. The second season of the Drone Racing League -- now branded Allianz World Championship Series -- is about to get started Tuesday night at 8PM ET, with pilots directing identical Racer3 aircraft through larger courses than last year. The drones themselves are more powerful and rugged enough to possibly survive a collision, which DRL head of product Ryan Gury explained "also makes it a much more sexy and attractive drone." Of course, if you're spending this week tuned in to draft / free agency news, the entire broadcast schedule is included below.

In this article: AllianzWorldChampionshipSeries, applenews, av, Drone, droneracing, droneracingleague, entertainment, ESPN, sports, transportation, video
All products recommended by Engadget are selected by our editorial team, independent of our parent company. Some of our stories include affiliate links. If you buy something through one of these links, we may earn an affiliate commission.