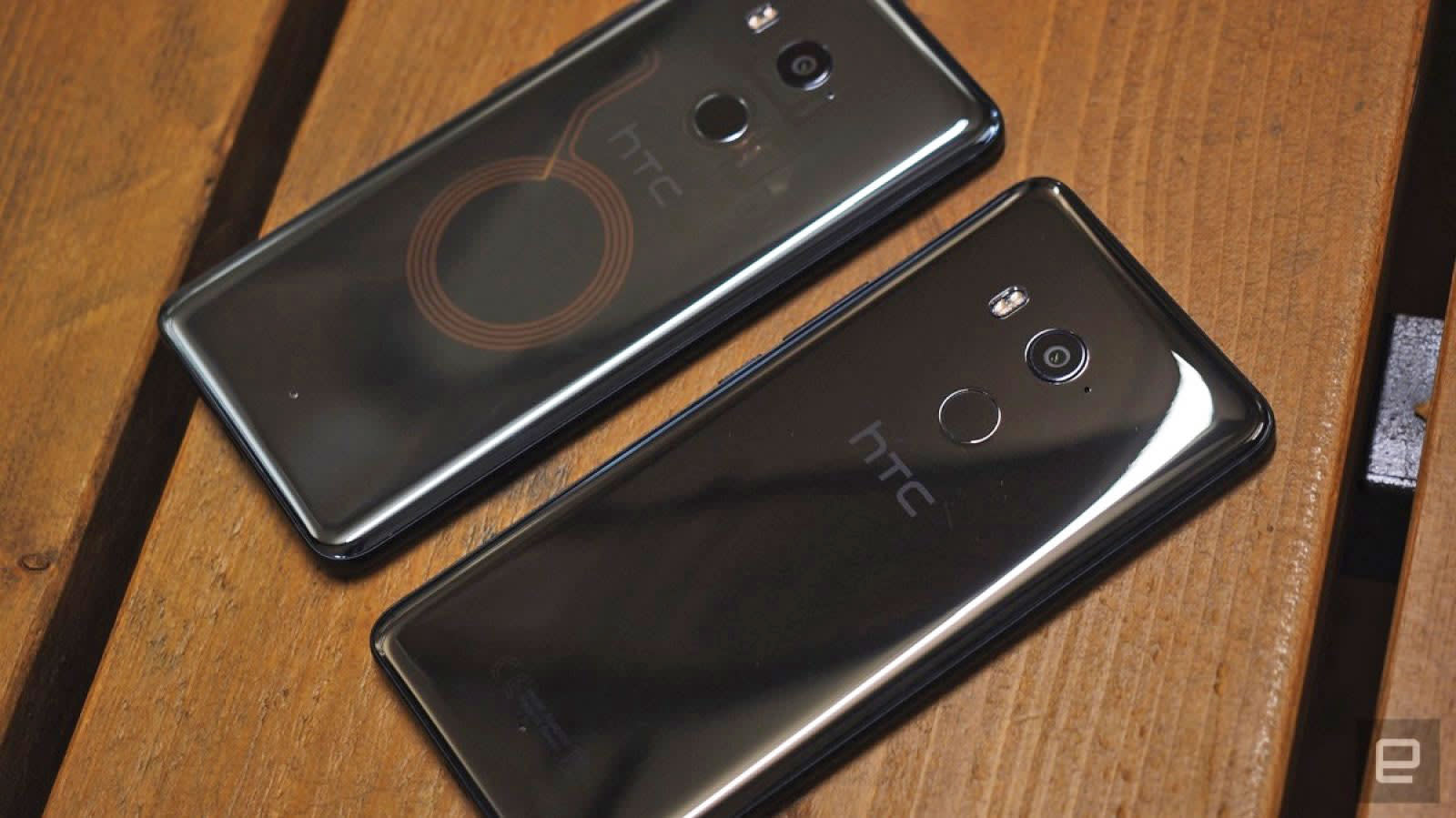 After selling some of its operations to Google, HTC isn't quite the player in the phone business that we remember, but it still has some impressive hardware that could use a software update. Back in August the company announced several phones in line for an upgrade to Android 9 Pie, but since then things have been pretty quiet, even as other flagship phones slowly ticked themselves off of the list.

While its Android One U11 Life model is already operating on Google's latest software, the company tweeted Monday that it "anticipates" updates for the U11, U11+ and U12+ in Q2. That could vary based on countries and operators, but there's at least a chance users could see Pie before the likely reveal of Android Q at Google's I/O developer event in early May.

We wanted to share the status on the Android 9 update. HTC is currently working on ensuring the update is compatible with our phones & we anticipate a release for U11, U11+ & U12+ customers starting Q2'19. Exact timing defers to operators' availabilities in different countries.

In this article: Android, Android 9.0, Android Pie, gear, htc, mobile, U11, U11 Plus, U12 Plus, update
All products recommended by Engadget are selected by our editorial team, independent of our parent company. Some of our stories include affiliate links. If you buy something through one of these links, we may earn an affiliate commission.