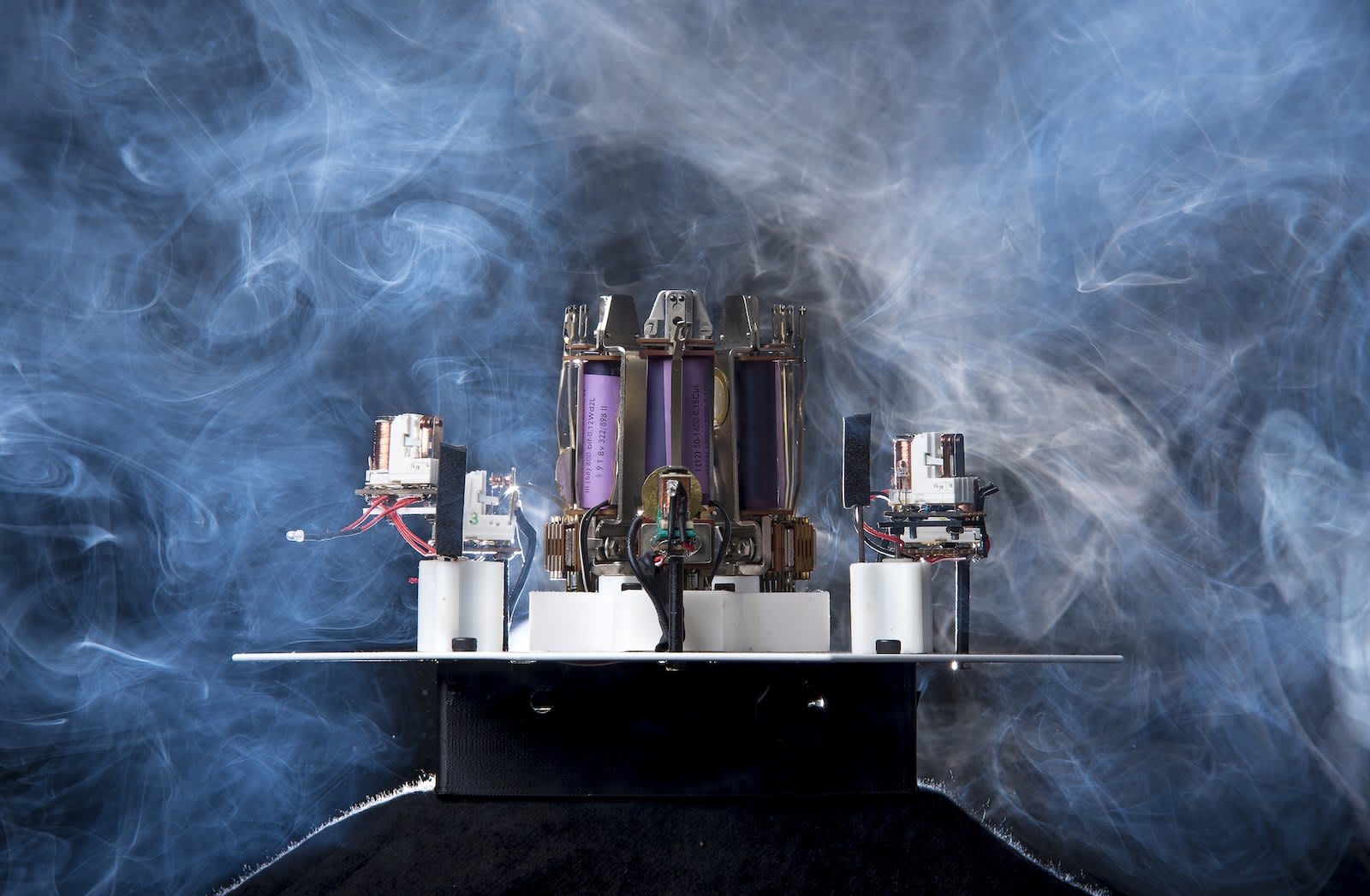 It's been a long time coming, but Apple's very own streaming video service will be officially unveiled in a few weeks. We also get a first look at the Harry Potter universe given the augmented-reality treatment, and Twitter's experimental beta app has also broken cover. 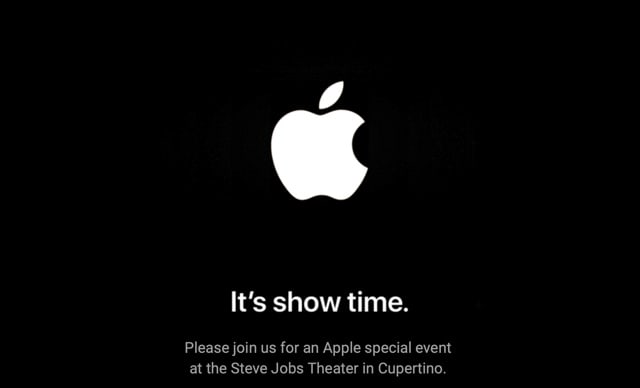 It turns out rumors of an Apple spring event were true: The company's next event will happen on March 25th at the Steve Jobs Theater on Apple's Cupertino campus. And judging by the event invite, we'll finally hear about Apple's long-rumored video service. 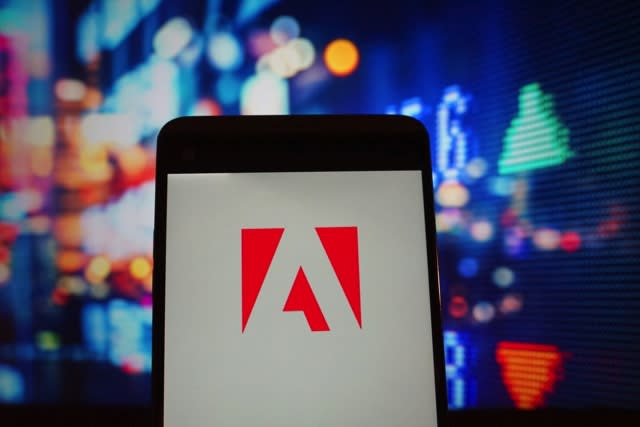 Many older web games and media experiences were built around Shockwave, which enabled visually exciting web apps at a time when HTML wasn't up to snuff, and powerful, consumer-friendly smartphones were just pipe dreams. Now, Adobe has signaled that it will discontinue Shockwave for Windows on April 9th, 2019. The company phased out its Director authoring tool and the Mac player in 2017, but this represents the web plugin's final bow for most people. 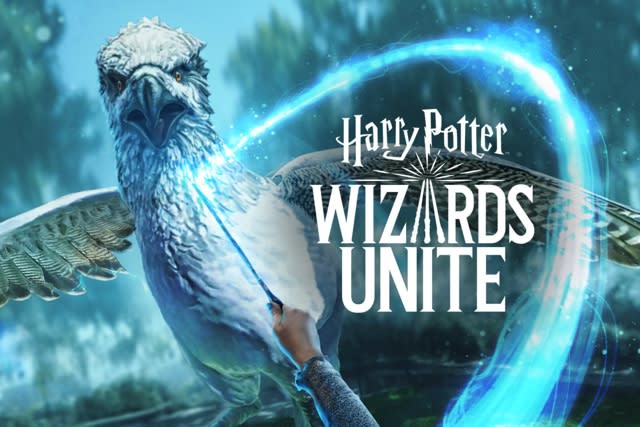 The game, made in partnership between Pokémon Go and Ingress makers Niantic and WB Games, uses the same GPS and AR abilities you'll find in Go. Harry Potter: Wizards Unite has players hunting out and capturing rogue creatures, people and objects that have escaped from the wizarding world. However, instead of defending gyms with your cadre of Pokemon, you can expect wand battles vs. rogue wizards, and a portkey will take players into a fully virtual world with locations based on areas from the series.

Protecting all those hundreds of dollars.What we're buying: Laptop bags (and an iPhone case) edition 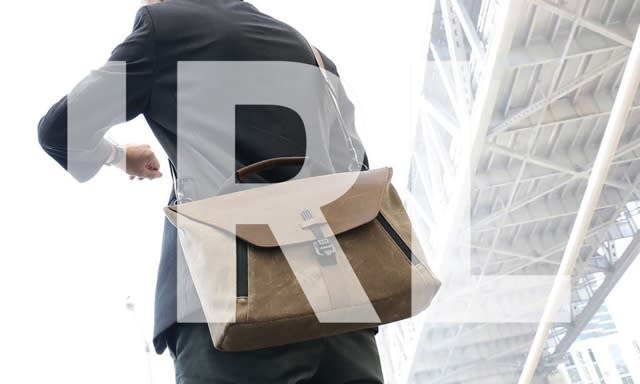 This month, we're looking at the bags and cases that we put our valuable gadgets in. Deputy Managing Editor Nathan Ingraham sings the praises of his leather and canvas laptop bag, Senior Editor Devindra Hardawar fawns over a leather iPhone card case and Senior Editor Nicole Lee loves the flexibility of her neoprene backpack.

The social network has launched Twttr, an experimental app that lets early adopters try prototypes of new Twitter features. It'll start with the conversation test, which turns threads into chat-like presentations with color-coded users and indentation. Future tests could focus on status updates and pinned tweets.