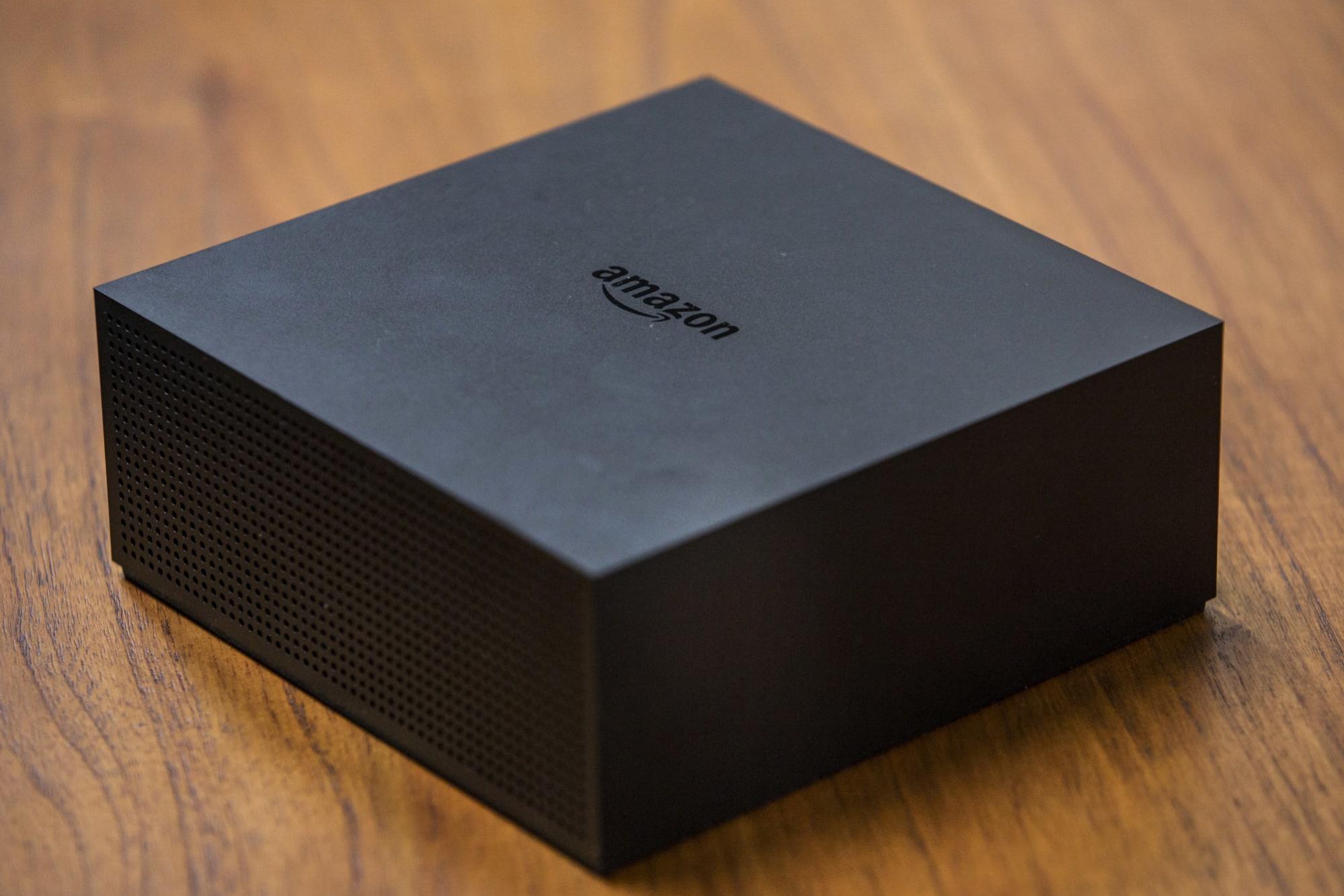 Apple Music users in the US can now listen to their tracks on Amazon Fire TVs (or sticks). The news comes only months after Apple Music became available on Echo devices stateside. Apple's streaming service is also expected to come to Echo users in the UK in the coming weeks.

Amazon Fire TV users already have a bevy of music options on their devices, including Spotify, Amazon Music, iHeartRadio, and more. But for Apple Music fans -- who already enjoy streaming their playlists on their Echo devices -- the addition of Fire TV is a nice perk.

Apple Music still falls behind Spotify and Pandora in terms of paid and unpaid users, but this partnership with Amazon could expand its reach. Apple Music, which launched in 2015, has 56 million subscribers worldwide. This is still just a fraction of Spotify's vast user base, which tallies in at 87 million paid subscribers and 109 million on the free tier.

While Apple Music might be moving in on Spotify's territory, the Swedish company isn't taking it lying down. Spotify complained to the European Commission's antitrust regulators about Apple's 30 percent tax on purchases made through the App Store, which the company feels gives Apple an unfair advantage over other services. The tax essentially forces Spotify to choose between charging extra for its Premium service or losing some of its profit to Apple.

If you already own an Amazon Fire TV, you can activate the Apple Music app directly on your device. If the Apple Music skill is already activated on your Alexa app, you can play your tunes on Fire TV immediately.

In this article: amazon fire tv, apple, Apple Music, entertainment, Fire TV, fire tv stick, gadgetry, gadgets, gear, spotify, streaming music, subscription
All products recommended by Engadget are selected by our editorial team, independent of our parent company. Some of our stories include affiliate links. If you buy something through one of these links, we may earn an affiliate commission.