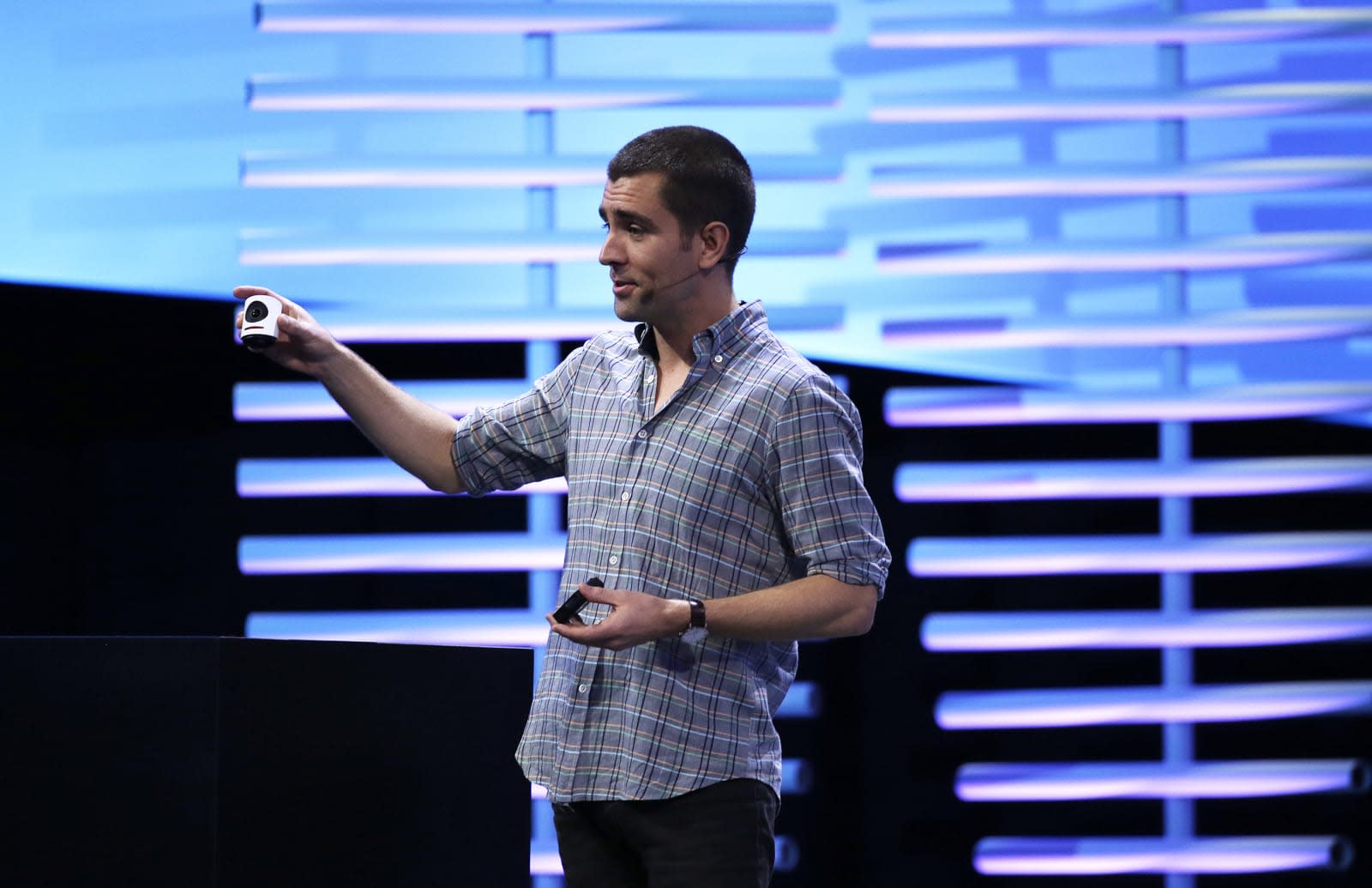 In a note today, Facebook CEO Mark Zuckerberg revealed the departures of two high-ranking executives. Chris Cox was the company's chief product officer and had been with Facebook for 13 years, while Chris Daniels took over operations of Whatsapp last May after running its Internet.org initiative. Now both are departing, at the same time Zuckerberg leads the company toward his vision of a unified, encrypted platform that he claims will focus on privacy.

Cox appeared to reference those plans in a post about his exit, saying:

As Mark has outlined, we are turning a new page in our product direction, focused on an encrypted, interoperable, messaging network. It's a product vision attuned to the subject matter of today: a modern communications platform that balances expression, safety, security, and privacy. This will be a big project and we will need leaders who are excited to see the new direction through.

As Zuckerberg describes it, no one will immediately take over Cox's role. Will Cathcart will move from running the Facebook app to leading Whatsapp, while Fidji Simo will take over for Cathcart. Meanwhile, former VP of growth Javier Olivan will lead the effort to integrate its services. The plan appears to be the development of a "privacy" (whose privacy that is remains unclear) walled garden users won't want to leave, and this shuffle at the top reflects how Zuckerberg will make it happen.

As the CEO said in closing:

This is an important change as we begin the next chapter of our work building the privacy-focused social foundation for the future. I'm deeply grateful for everything Chris Cox and Chris Daniels have done here, and I'm looking forward to working with Will and Fidji in their new roles as well as everyone who will be critical to achieving this vision.

In this article: entertainment, internet
All products recommended by Engadget are selected by our editorial team, independent of our parent company. Some of our stories include affiliate links. If you buy something through one of these links, we may earn an affiliate commission.