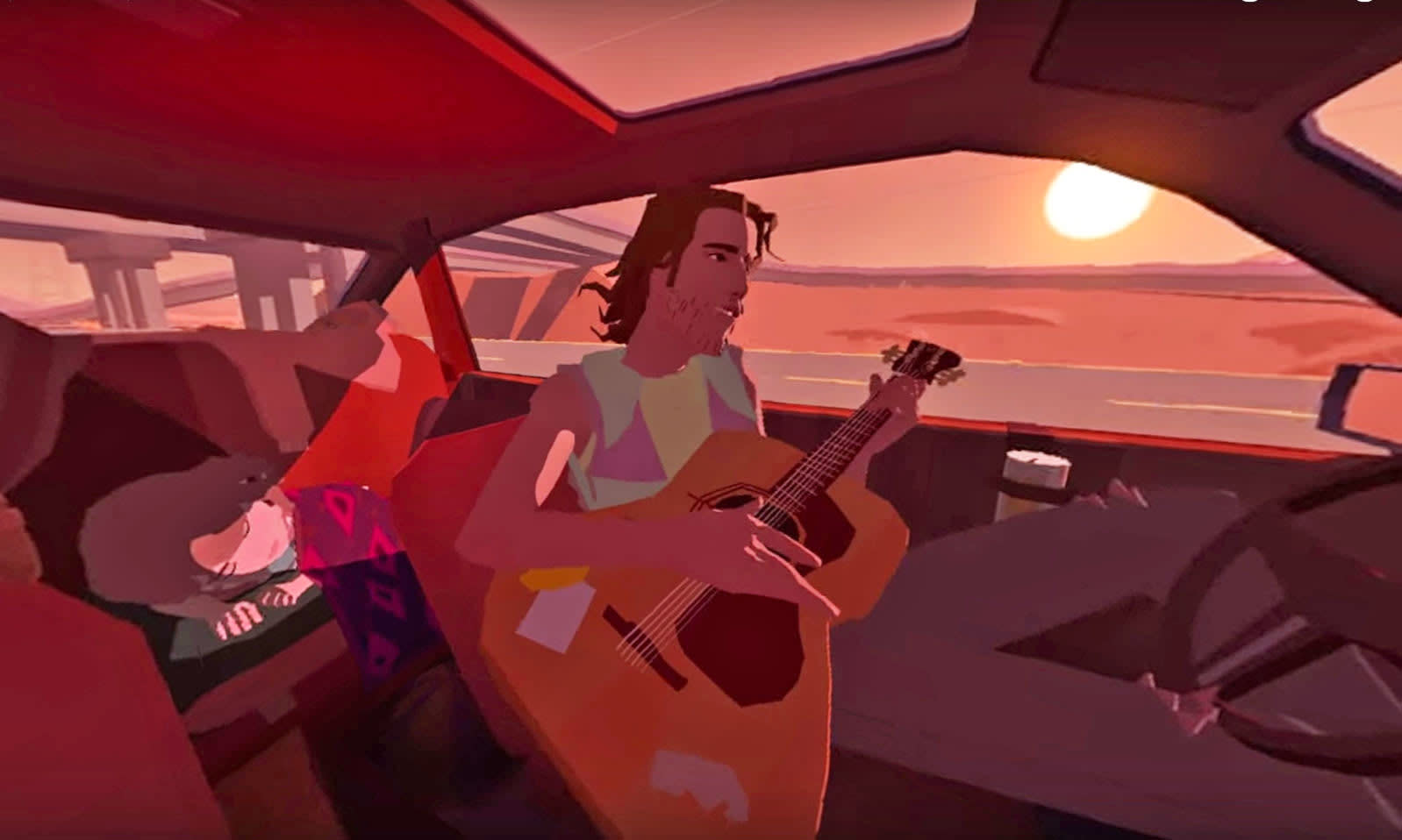 Google's Spotlight Stories is no more. The VR studio's executive producer, Karen Dufilho, has sent out an email to announce that the division is shutting down. Stories started as a partnership between Google and Motorola as a way to create 360-degree videos for mobile. Eventually, it created interactive content for the tech giant's Daydream VR headset, though you can also watch them on a computer via YouTube.

Over the past six years, the team worked on several projects helmed by Oscar-winning directors. One of them was the short film Pearl, which was directed by Patrick Osborne (Disney's Feast) and became the first VR film to be nominated for an Academy Award.

According to Variety, staff members were given a chance to look for new positions within the company. Those probably didn't include most of the studio's artists, though, since they were contractors brought onboard on a per-project basis. Google reportedly invested significant amounts of money into Stories projects over the years, but the company must have decided that its investments haven't been paying off. Here's Dufilho's email in full, as shared by The Hollywood Reporter:

"As many of you know, Google Spotlight Stories is shutting its doors after over six years of making stories and putting them on phones, on screens, in VR, and anywhere else we could get away with it. The opportunity to contribute to story, animation, and tech has been like winning the lottery. You've all played a part and I'm so so proud of the work we've done together. Congratulations! My deepest gratitude to all of you."

In this article: entertainment, google, internet, spotlight stories, virtual reality, vr
All products recommended by Engadget are selected by our editorial team, independent of our parent company. Some of our stories include affiliate links. If you buy something through one of these links, we may earn an affiliate commission.