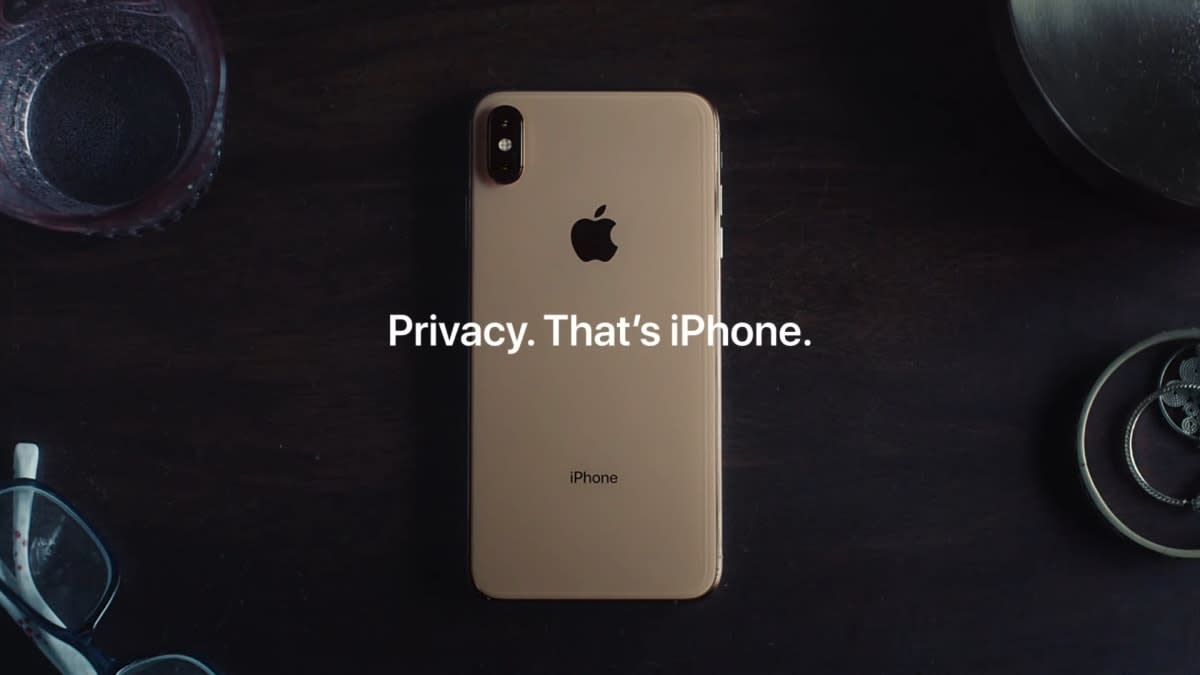 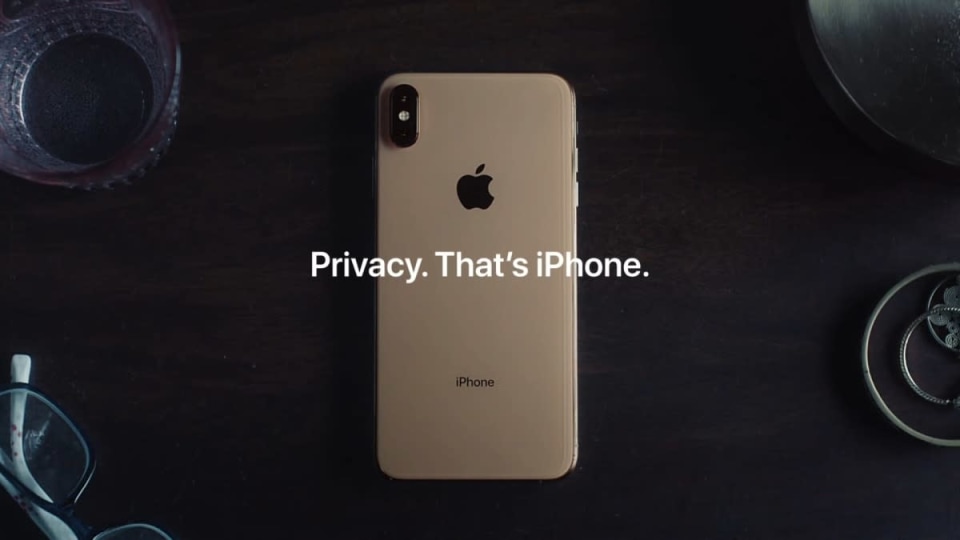 In a follow-up to its trolly CES banner ads, Apple just debuted a new commercial that again centers the iPhone as a more privacy-conscious option than the competition. Titled "Privacy on iPhone — Private Side," it focuses on how much we all value privacy, whether you're a wiseguy in a diner or a kid passing notes in class. It's tied up with the tagline "If privacy matters in your life, it should matter to the phone your life is on."

Apple has earned some privacy bragging rights with progress on security, encryption, reluctance to track users and hardened default settings. Still, it's impossible to forget that almost immediately after its January ads, a teenager revealed a flaw in FaceTime that let anyone listen in on the mic before a call started, and was unable to get a response from Apple about fixing it before knowledge of the bug became widespread. Here's hoping their pride doesn't go before another fall.

In this article: apple, gear, mobile, security, video
All products recommended by Engadget are selected by our editorial team, independent of our parent company. Some of our stories include affiliate links. If you buy something through one of these links, we may earn an affiliate commission.