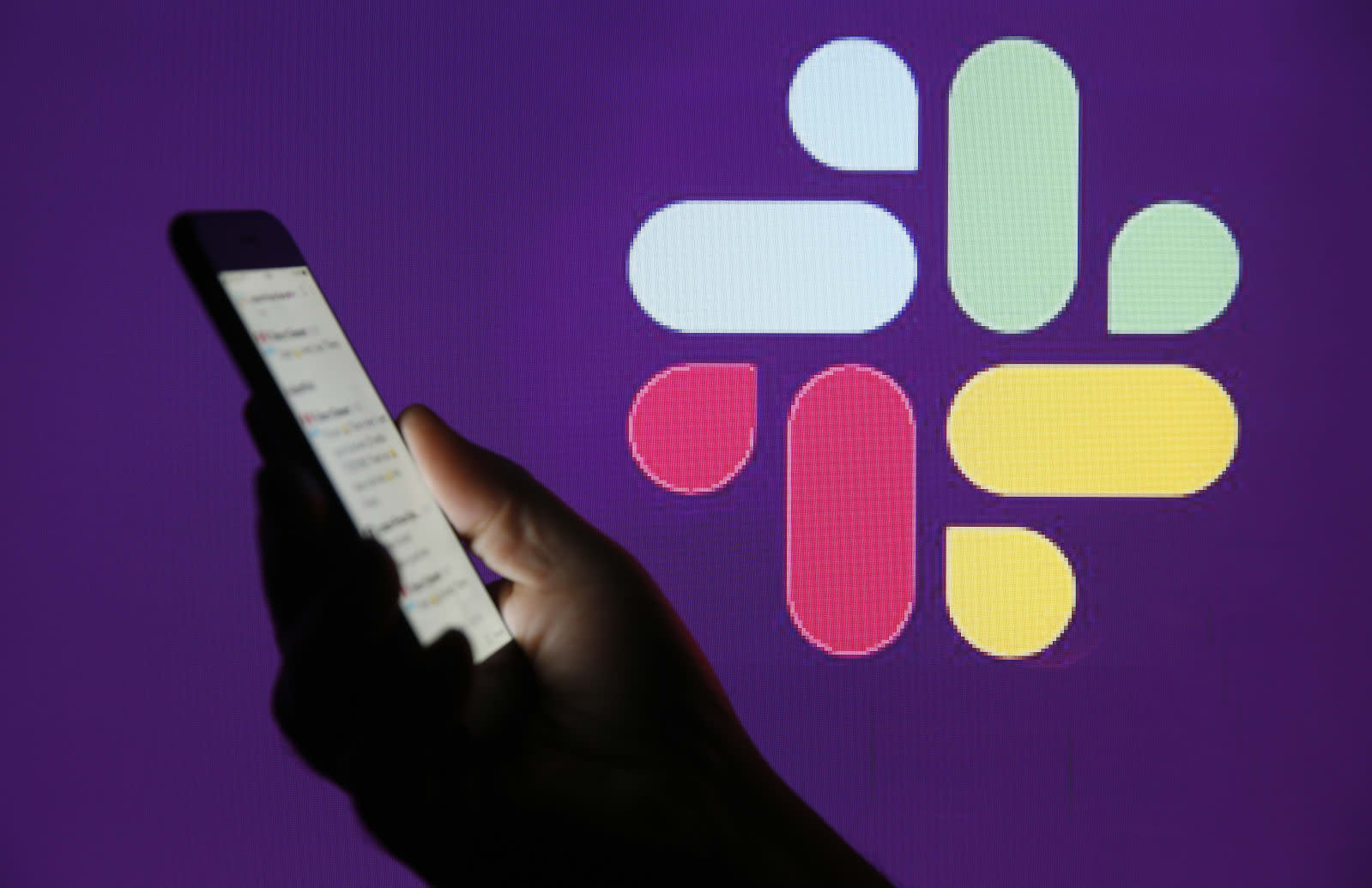 Today, Slack removed 28 group accounts because of their "clear affiliation with known hate groups." The news comes shortly after the media organization Unicorn Riot leaked Slack messages by the group Identity Evropa. Both the Anti-Defamation League and the Southern Poverty Law Center have classified Identity Evropa as a hate group, but Slack would not say if it was one of the groups removed today.

While Slack's Acceptable Use Policy doesn't explicitly mention hate speech, the company said in a statement, "The use of Slack by hate groups runs counter to everything we believe in at Slack and is not welcome on our platform... Using Slack to encourage or incite hatred and violence against groups or individuals because of who they are is antithetical to our values and the very purpose of Slack." Slack clarified to Engadget that the accounts removed were for groups, rather than individual. The company also stressed that privacy was paramount as they undertook this investigation. Slack says that it was informed of hate groups possibly using the service and it was then able to "determine their affiliation on an organizational level." Put more simply, the company isn't mass-reading your messages.

Of course, Slack is not the only platform working to remove hate groups, and the company says this isn't the first time it has had to do so. Facebook, YouTube, Reddit, even GoFundMe, have all banned white nationalist groups. In those cases, the companies were rather slow to take action, so it's nice to see Slack's swift response. According to Talking Points Memo, Discord, a platform originally intended for gamers, banned Identity Evropa members following Unicorn Riot's leak. The group said it would use Slack instead, but it looks like Slack shut that down pretty quickly.

Update, 3/15/19, 10:45AM ET: This article has been updated with additional information from Slack clarifying that the accounts removed were full groups rather than individual users. We've also added some details from the company about how it went about this investigation.

In this article: banned, business, gear, hate groups, hate speech, identity evropa, internet, racism, slack, white nationalism
All products recommended by Engadget are selected by our editorial team, independent of our parent company. Some of our stories include affiliate links. If you buy something through one of these links, we may earn an affiliate commission.