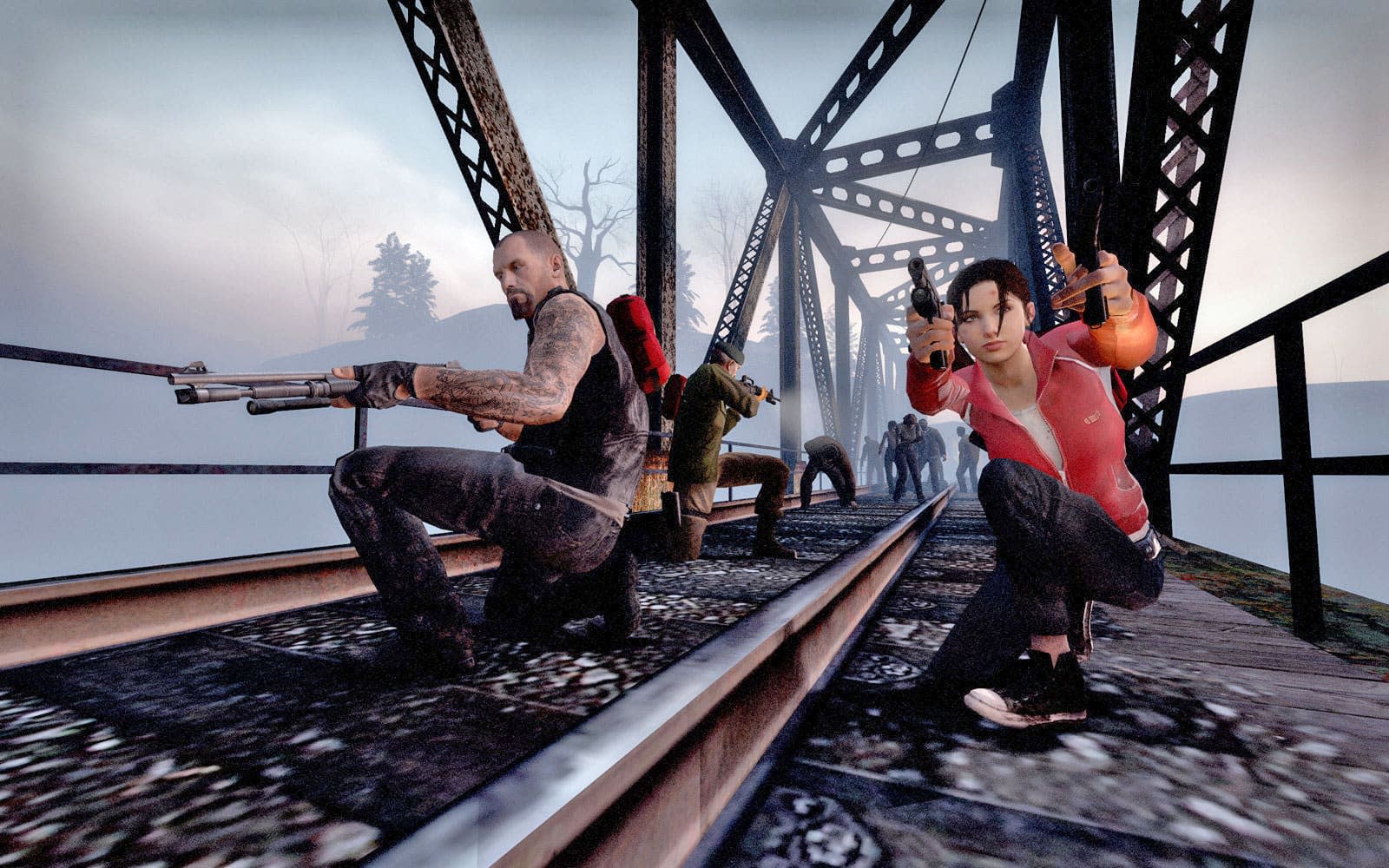 You're probably not going to get Left 4 Dead 3 any time soon, but you might get the next best thing. Original developer Turtle Rock Studios and Warner Bros. have announced Back 4 Blood, a team-based zombie shooter that aims to modernize the L4D concept with "new features and state-of-the-art technology." The game is so early that there isn't even a logo for it yet, but Turtle Rock said in an FAQ that it will be a "premium, AAA title" initially designed for PC, PS4 and Xbox One.

To no one's surprise, there's no mention of a release date.

This is something of a gamble for Turtle Rock. While the company is best-known for L4D, its most recent project was the promising but ill-fated Evolve. It's also going against some fierce competition this time around, including Dead by Daylight and Friday the 13th: The Game. The developers will at once have to capture the mojo of their pioneering game while simultaneously showing that they've progressed over the years, and that's a tall order for any company.

In this article: av, back 4 blood, back4blood, games, gaming, left 4 dead, left4dead, personal computing, personalcomputing, ps4, turtle rock studios, TurtleRockStudios, video games, videogames, warner bros, warner bros., warner bros. interactive entertainment, warnerbros, windows, xbox one, xboxone
All products recommended by Engadget are selected by our editorial team, independent of our parent company. Some of our stories include affiliate links. If you buy something through one of these links, we may earn an affiliate commission.