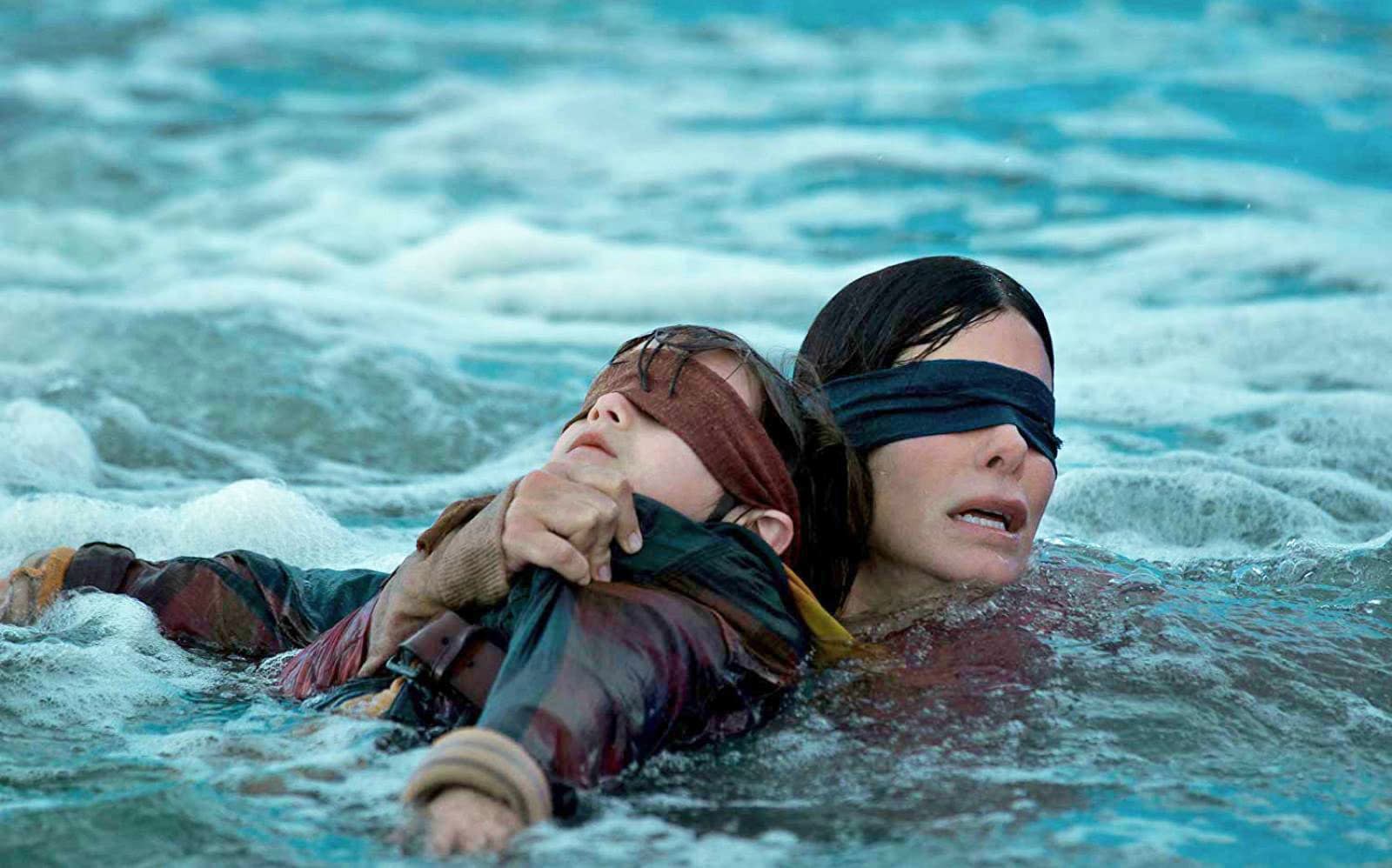 Earlier this year, Netflix apologized to the people of Lac-Mégantic after it came to light that Bird Box used actual footage of the Canadian town's fatal rail disaster. At the time, it said it couldn't make changes to finished content anymore, but now the streaming giant has changed its tune. A Netflix spokesperson told the BBC and The Canadian Press that the company and the Bird Box filmmakers have decided to replace the clip. "We're sorry for any pain caused to the Lac-Mégantic community," the streaming giant said.

Netflix and the people behind the hit movie came under fire for using real footage of the 2013 rail disaster to depict a nuclear attack on London. The tragedy claimed the lives of 47 individuals in the Quebec town when a 74-car freight train carrying crude oil derailed, resulting in an explosion. Dozens of homes and buildings had to be demolished, as well.

Lac-Mégantic Mayor Julie Morin vowed to make sure Netflix removes the footage -- she also wanted the company to look through its catalog for shows using images of the event. A motion was even passed in Canada's House of Commons, asking the company to remove the images and pay the town compensation. In addition, Quebec's Ministre de la Culture Nathalie Roy urged the streaming service's CEO in a letter to have the clips deleted.

"Yes, there was a delay," Morin said, "but in the end, the most important thing is that people came to the conclusion that the situation was significant enough to settle." Netflix is expected to replace the footage worldwide with outtakes from a TV series over the next few weeks.

In this article: bird box, entertainment, internet, netflix
All products recommended by Engadget are selected by our editorial team, independent of our parent company. Some of our stories include affiliate links. If you buy something through one of these links, we may earn an affiliate commission.