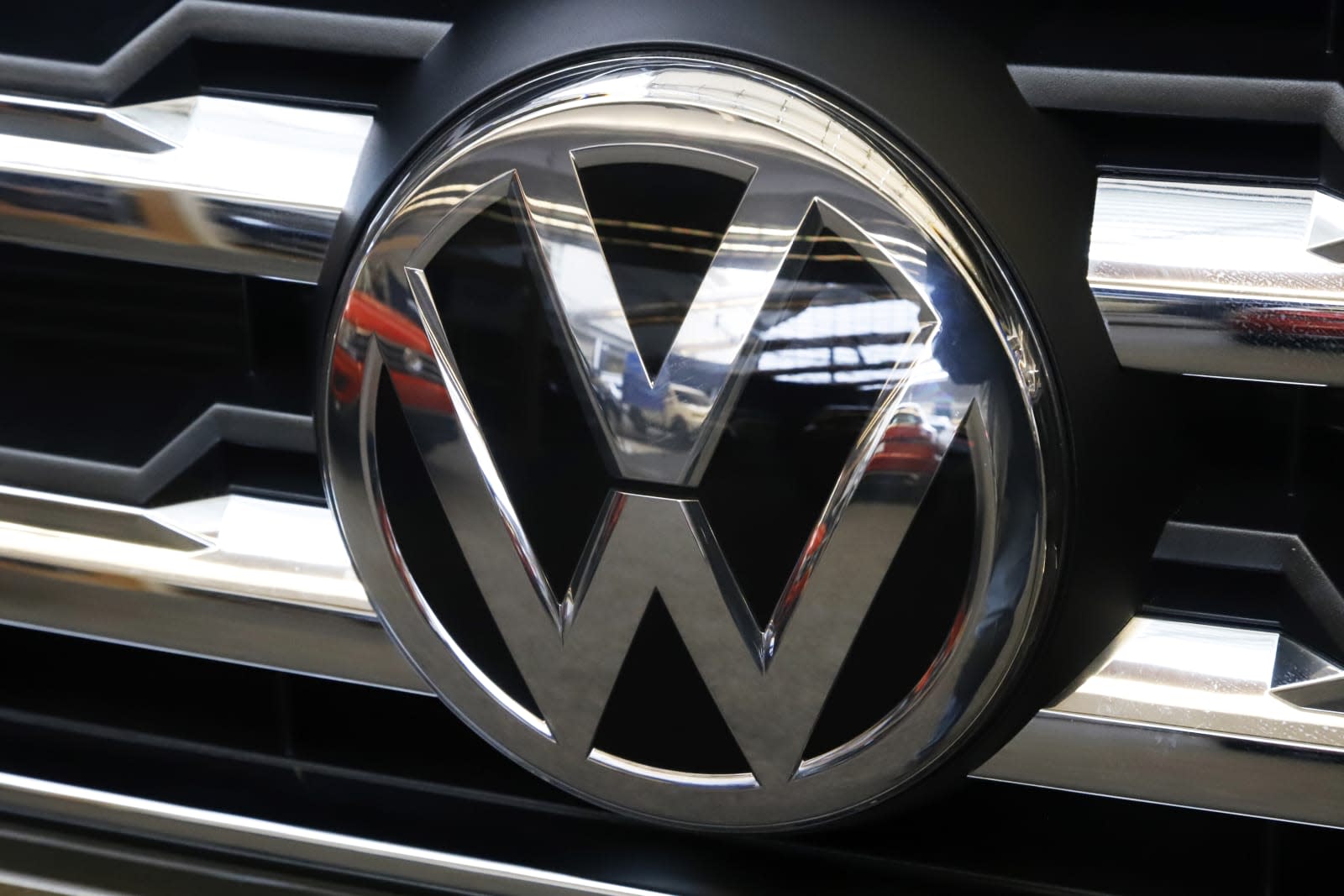 The US Securities and Exchange Commission (SEC) announced that it is charging Volkswagen and its former CEO Martin Winterkorn for defrauding US investors during the company's "Dieselgate" scandal. The agency accused the company and its top executive of issuing more than $13 billion in bonds and securities in the US despite knowing that more than half a million vehicles in the market failed to meet emissions standards.

According to the SEC, Winterkorn and others in the company intentionally deceived investors and underwriters about the quality and environmental compliance of Volkswagen vehicles. While Volkswagen raised money, the company was participating in a scheme to cheat on emissions tests. By using a piece of software that activated during tests, Volkswagen was able to make it appear as though its diesel vehicles were producing significantly fewer emissions than they actually were. The test-beating system was used from 2009 to 2016 and is believed to have been used on more than 8.5 million cars worldwide.

The SEC's charges against Winterkorn and Volkswagen are just the latest in legal fallout that has come from the scandal. Winterkorn was previously charged with conspiracy and wire fraud in a US court, and a former engineer for the company pleaded guilty to conspiracy charges for his role in developing the defeat device used during emissions tests. Volkswagen's former head of compliance Oliver Schmidt also pleaded guilty to conspiracy charges. While the company can sell some diesel cars in the US again, the ongoing legal cases make it hard to entirely leave Dieselgate in the past.

In this article: business, clean diesel, fraud, gear, politics, sec, Securities and Exchange Commission, transportation, volkswagen, Volkswagen emissions violations
All products recommended by Engadget are selected by our editorial team, independent of our parent company. Some of our stories include affiliate links. If you buy something through one of these links, we may earn an affiliate commission.