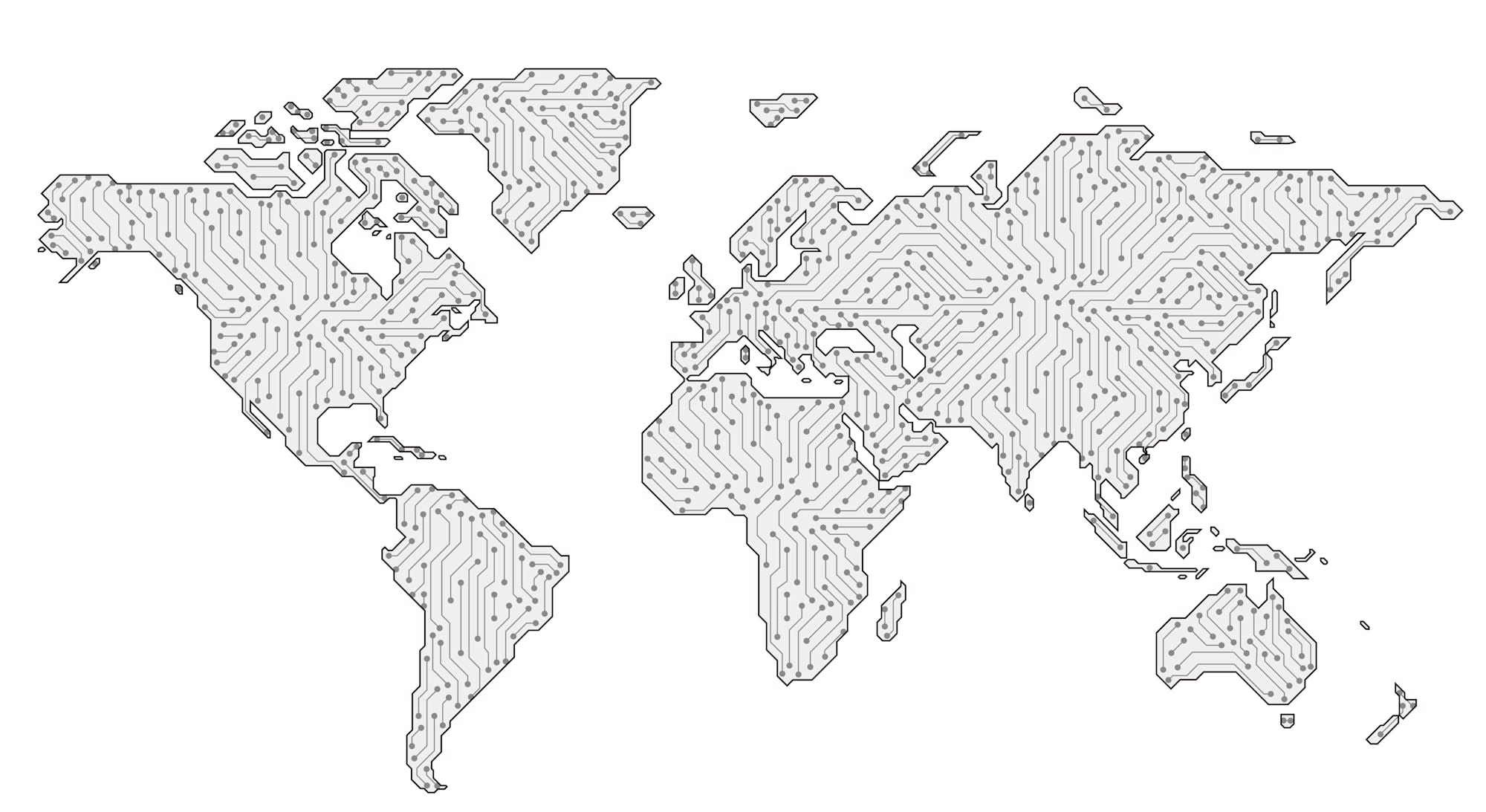 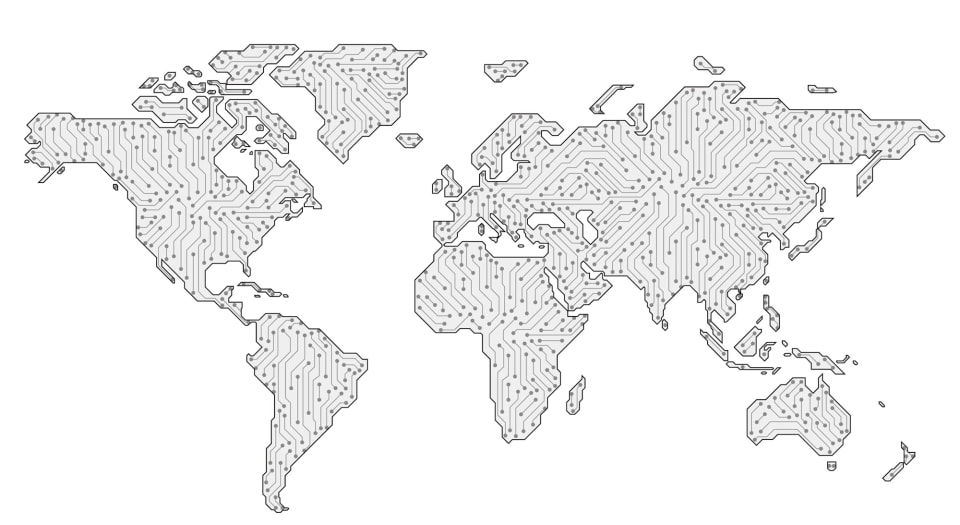 At Engadget, we spend every day looking at how technology will shape the future. But it's also important to look back at how far we've come -- that's what This Week in Tech History will do. Join us every weekend for a recap of historical tech news, anniversaries and advances from the recent and not-so-recent past. This week, we're looking back at the creation of the internet, the first successful telephone call and the birth of the man who shaped modern physics as we know it. 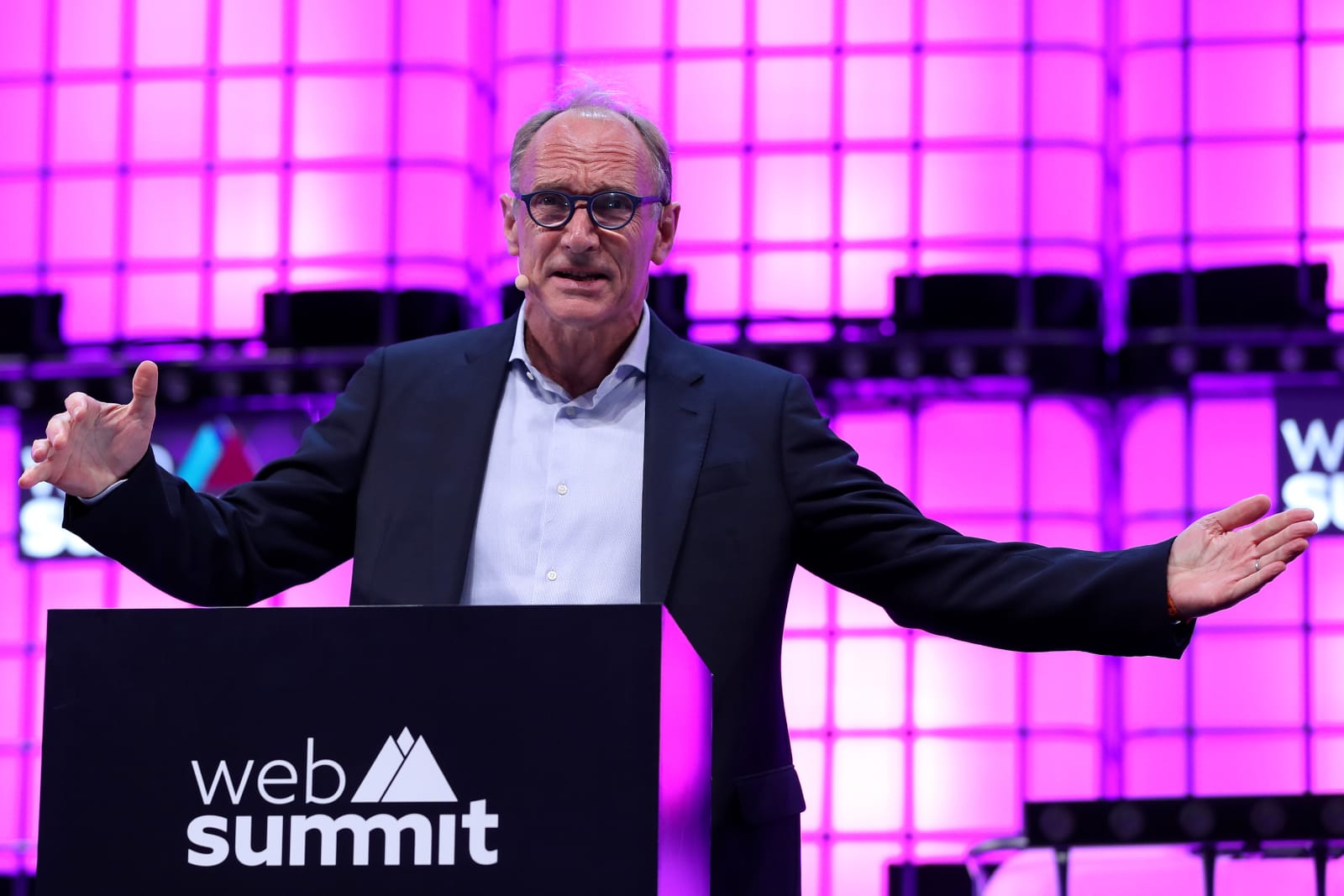 The internet as we know it now is probably the defining technological achievement of the last generation, and it turned 30 this week. On March 12th, 1989, Tim Berners-Lee made his first proposal for a data-sharing service while working at the European Organization for Nuclear Research (CERN). Later in the year, he made the first successful transfer between an HTTP client and a server. So while we're really just celebrating the birth of an idea that didn't come to life for another eight months, it was one hell of an idea.

Unfortunately, such a monumental innovation has had its share of unintended consequences. Berners-Lee himself is well aware of the internet's many shortcomings, from the proliferation of fake news and the outsized voice it provides hate-filled trolls to the way a handful of tech giants have used it to consolidate power across a variety of industries from advertising to entertainment and beyond. And then there's the vast digital divide that exists between people with fast, reliable internet and the many places where that's still not an option.

Despite the problems it has created, the internet is still worth celebrating. While there are many serious issues with the internet in its current form, the fundamental ability to share vast swaths of data faster than we ever thought possible and communicate globally instantly is hugely important. That's important for high-minded scientific, educational and safety concerns, sure, but it also lets the average person video chat with their parents from across the country, check their bank balance instantly, listen to nearly any song you can think of... the list is incredibly long. Yes, we're in a period of reckoning with what we want the internet to be, but there's no doubt it's is worth fighting for.

Before the internet, we had the telephone. Well, we still do, but let's be honest, most of us carry our cellphones around because they can get us online anywhere we are. But until the rise of the internet, the telephone was probably the most transformative piece of communication technology the world had ever seen. And on March 10th, 1876, inventor Alexander Graham Bell placed the first successful telephone call to his assistant in the next room over. "Mr. Watson, come here; I want to see you" were the first words Bell spoke and successfully transmitted over his telephone.

Bell, like his father before him, spent much of his career studying speech and voice, becoming a professor of vocal physiology at Boston University in 1873. He eventually spent time working on a system to transmit over a telegraph-like system, building what would become the telephone with engineer Thomas Watson. In June of 1875, Bell and Watson transmitted sound vibrations between two receivers -- no intelligible words were heard, but human-like sounds were heard on the receiving end.

By March of 1876, the system had improved enough that Bell believed it could transmit full speech. He had also filed for a patent for his system, which was awarded just three days before the successful March 10th test. Less than six months later, Bell tested his invention with a call placed over a two-mile distance. Obviously, that's still a long way from the instantaneous, worldwide communication the telephone offers now, but it was a landmark development nonetheless.

Summing up the achievements and discoveries of Albert Einstein in a few hundred words is essentially impossible, but suffice to say he's one of history's most preeminent physicists. Born in Germany on March 14th, 1879, Einstein eventually moved to Switzerland and studied at the Federal Polytechnic Academy in Zurich. In 1905, Einstein earned his Ph.D. from the University of Zurich and published five papers that included his theory of relativity and his discovery that mass and energy were equivalent, which led to his famous E=mc^2 equation.

Over the years, much of his work was observed and validated, perhaps most notably in 1919 when astronomers studying a solar eclipse verified his general theory of relativity. At a high level, he theorized that gravity was a curved field in space-time rather than a pure force, as Isaac Newton had believed. Einstein believed the field was created by mass, which is why truly massive space objects like the sun would bend space and time.

Later in his life, Einstein settled in the United States, becoming a US citizen in 1940 and working from Princeton, NJ until his death in 1955. All told, he published more than 300 scientific papers during his life. No, he didn't invent the precursor to the smartphone in your pocket, but he did basically shape the modern conversation of physics and our understanding of the structure of the universe. If you're inspired to dig into Einstein's work in more depth, biographer and science writer Andrew Robinson has five Einstein biographies (in addition to his own) to recommend over at Five Books.

In this article: albert einstein, alexander graham bell, gear, internet, tech history, telephone, this week in, tim berners-lee, tomorrow, world wide web
All products recommended by Engadget are selected by our editorial team, independent of our parent company. Some of our stories include affiliate links. If you buy something through one of these links, we may earn an affiliate commission.