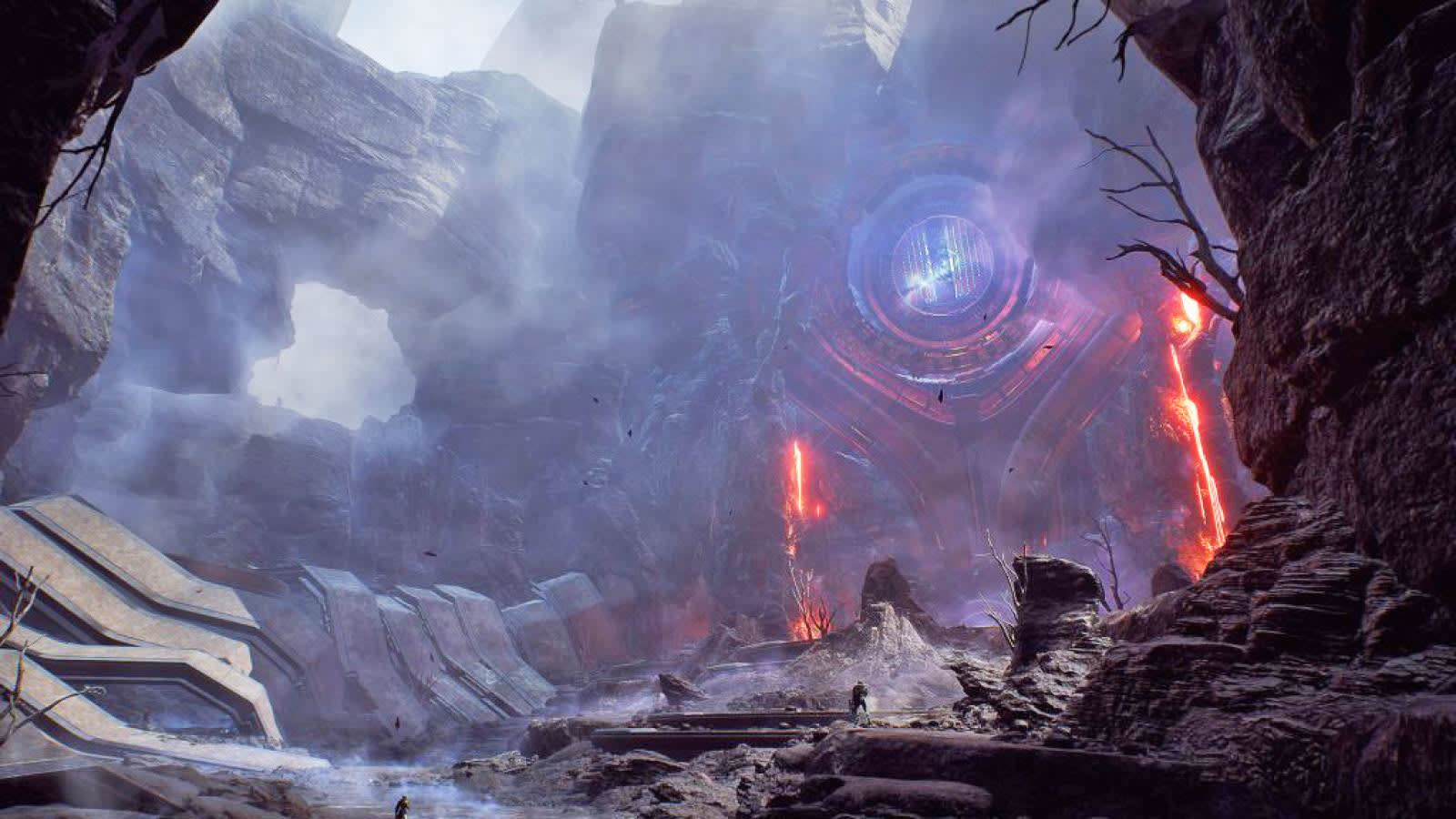 Anthem has had a rough launch, and no one is more aware of the issues than developer BioWare. In a candid blog post, company general manager Casey Hudson acknowledged the early run has been "rougher than expected" and said the team is "very disappointed" with the number of issues plaguing the title. Despite the problems, BioWare is offering reassurances to gamers that BioWare will continue to support and improve the game.

According to Hudson, the Anthem team have already pushed out more than 200 improvements through patches and updates. He's also promising more changes in the future to address game flow, stability and performance -- much of which is driven by feedback from players. BioWare is also planning on releasing new story content and features, including a major event called Cataclysm planned for May.

It's tough to ask gamers to play through a game that still has some significant flaws, but BioWare is banking on earning some good will by owning up to its issues and offering improvements to Anthem. Other titles like Sea of Thieves have gone through similar struggles at launch and managed to produce a better product over time, but BioWare has a major challenge ahead of it.

In this article: anthem, av, bioware, business, gaming, patch
All products recommended by Engadget are selected by our editorial team, independent of our parent company. Some of our stories include affiliate links. If you buy something through one of these links, we may earn an affiliate commission.