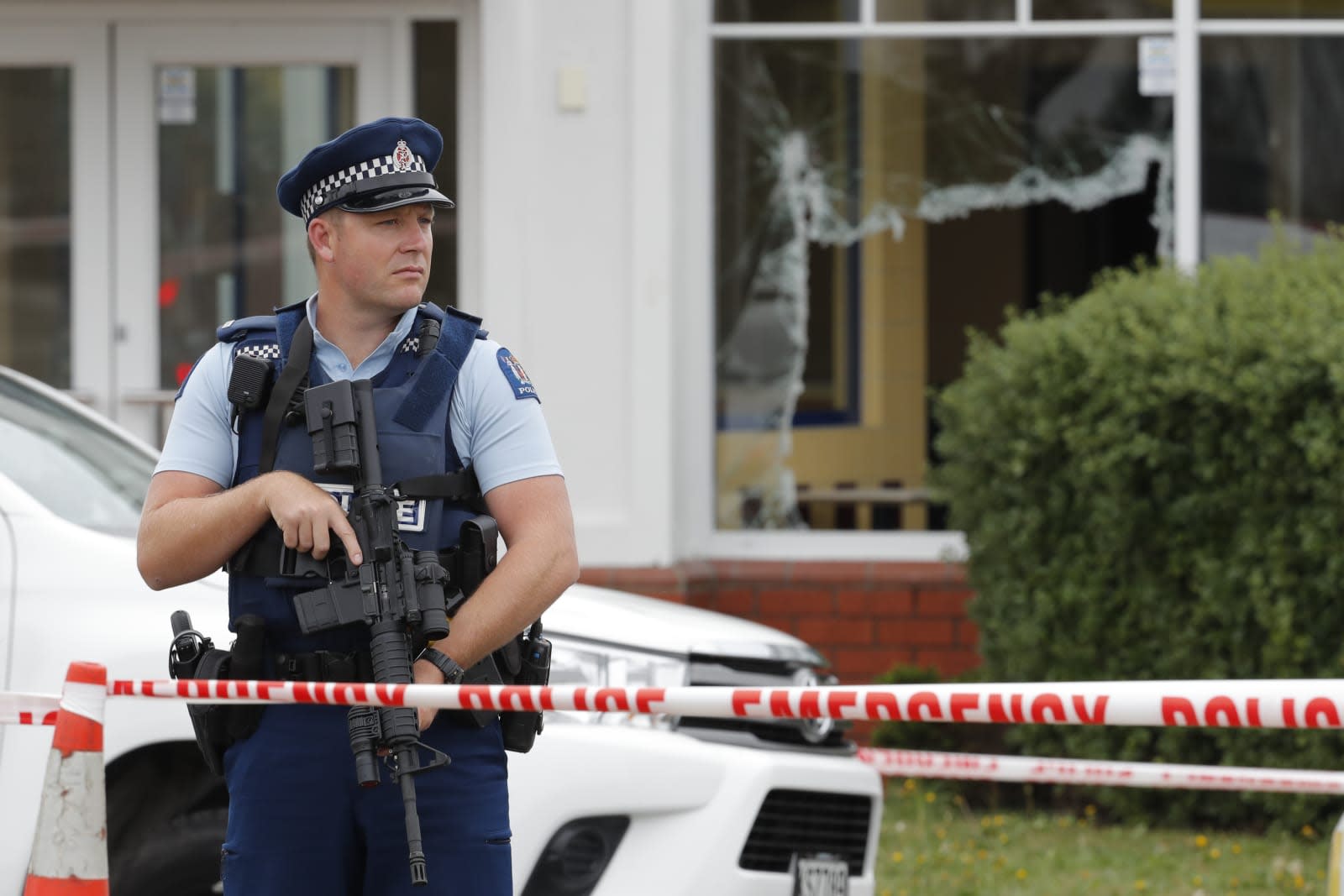 Internet companies say they've been scrambling to remove video of the mass shooting in Christchurch, New Zealand, but US politicians are concerned they haven't been doing enough. The Chairman of the House Committee on Homeland Security, Bennie Thompson, has sent letters to the CEOs of Facebook, Microsoft, Twitter and YouTube asking them to brief the committee on their responses to the video on March 27th. Thompson was concerned the footage was still "widely available" on the internet giants' platforms, and that they "must do better."

The Chairman noted that the companies formally created an organization to fight online terrorism in June 2017 and touted its success in purging ISIS and al-Qaeda content, but struggled to keep up with the dissemination of the Christchurch video. People have "largely been kept in the dark" about the sites' success in fighting other kinds of online extremism, according to Thompson. He considered it a problem that Facebook wasn't aware of the video until informed by New Zealand police, and that YouTube hadn't addressed the "systemic flaws" that let the material spread.

If companies didn't focus on responding to these videos, Congress ought to "consider policies" that would prevent the distribution of terrorist content, including measures that might replicate what you've seen from other countries.

Facebook has confirmed to Engadget that it will brief the committee "soon." We've asked the other companies for comment as well. Whatever happens, it's safe to say that companies will argue that tit's a challenge to keep the shooting video off their sites. They'd be right to a degree (it's not hard to edit a video to bypass filtering), but that won't necessarily satisfy committee members worried that the video is still comparatively easy to find.

Update 3/19 8PM ET: Microsoft has also confirmed that it will cooperate. "We received the Chairman's letter and we're ready to work with him, the committee, and with others to address the issues he raises," a spokesperson said.

In this article: bennie thompson, benniethompson, christchurch, congress, facebook, gear, gifct, google, house of representatives, HouseOfRepresentatives, internet, mass shooting, massshooting, microsoft, new zealand, newzealand, politics, shooting, terrorism, twitter, youtube
All products recommended by Engadget are selected by our editorial team, independent of our parent company. Some of our stories include affiliate links. If you buy something through one of these links, we may earn an affiliate commission.
Share
Tweet
Share