It gives you five options for surfacing music, including new releases and crowd favorites.

Pandora is giving you more control over your listening experience. Starting today, the streaming service will offer a new feature called Pandora Modes. Designed to help you fine-tune the types of songs that come up on your favorite stations, Pandora Modes gives listeners the ability to pick between different styles of music discovery. It's available to both free and premium users.

When listening to a Pandora station based on a song or an artist, you'll have five different modes available. For the same experience that you've always gotten out of Pandora, there's "My Station." If you'd like to know what's popular among other listeners and getting lots of thumbs up, try the "Crowd Faves" option. "Deep Cuts" surfaces the stuff that you don't normally hear, songs that have been buried in an artist's discography. To listen to artists you wouldn't normally hear on a station, try the "Discovery" mode. Basically the opposite of that mode, there's "Artist Only," which will only play songs from the artist the station is based on. Finally, there's "New Releases," which makes a concerted effort to bring you fresh tracks. 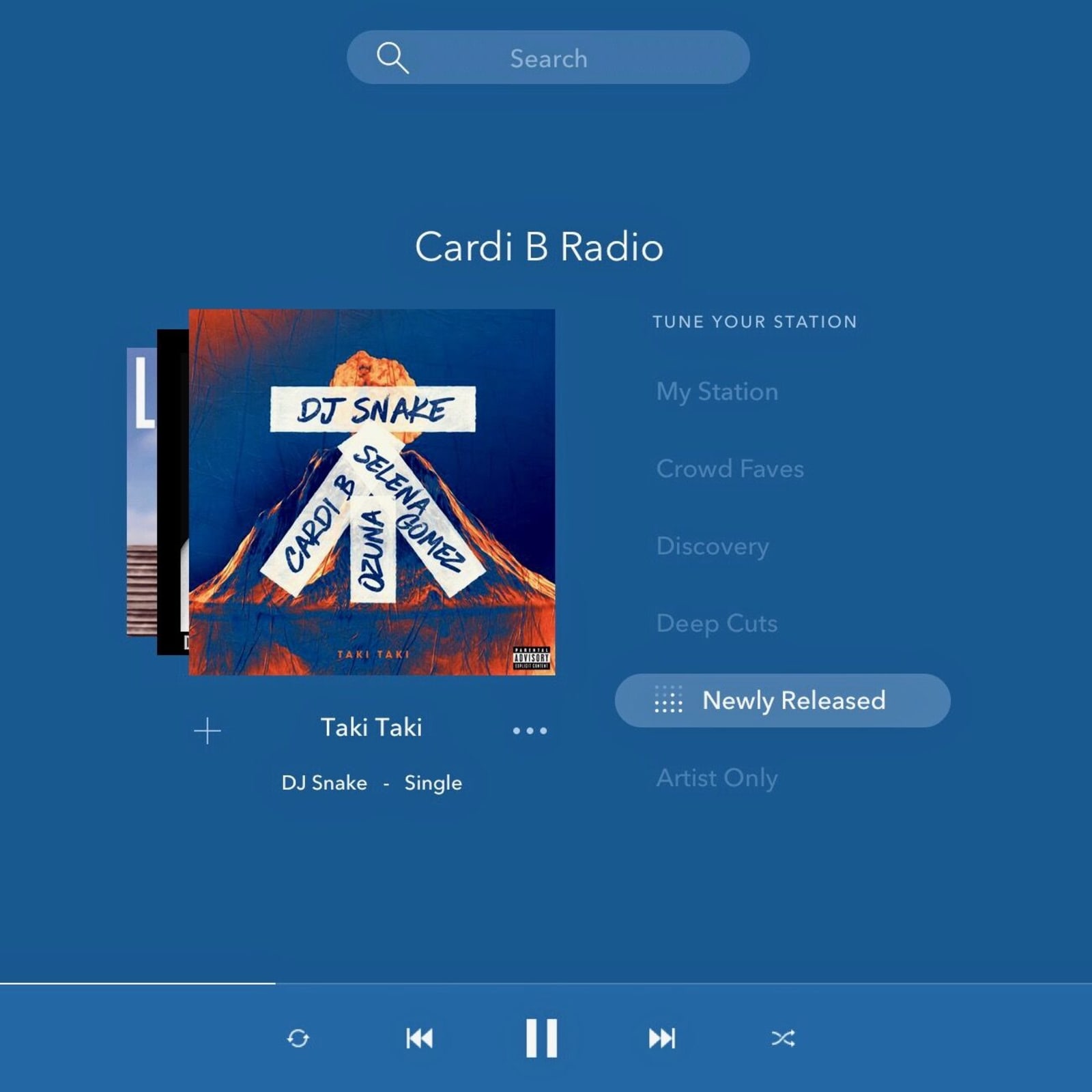 The rest of the Pandora listening experience is basically the same. Even with Pandora Modes in effect, you'll be able to tweak the offerings you receive by giving songs a "thumbs up" or "thumbs down" rating. Pandora will use that information to personalize the songs it plays within the framework of the mode.

Pandora Modes gives the streaming service an answer to some of Spotify's offerings, which have gotten particularly good at introducing listeners to new music with its Discovery Weekly and New Release Radar playlists. Pandora has previously tried to surface newer songs wit hits customized The Drop playlist, but the Modes feature allows listeners to apply a similar filter, plus others, to any station.