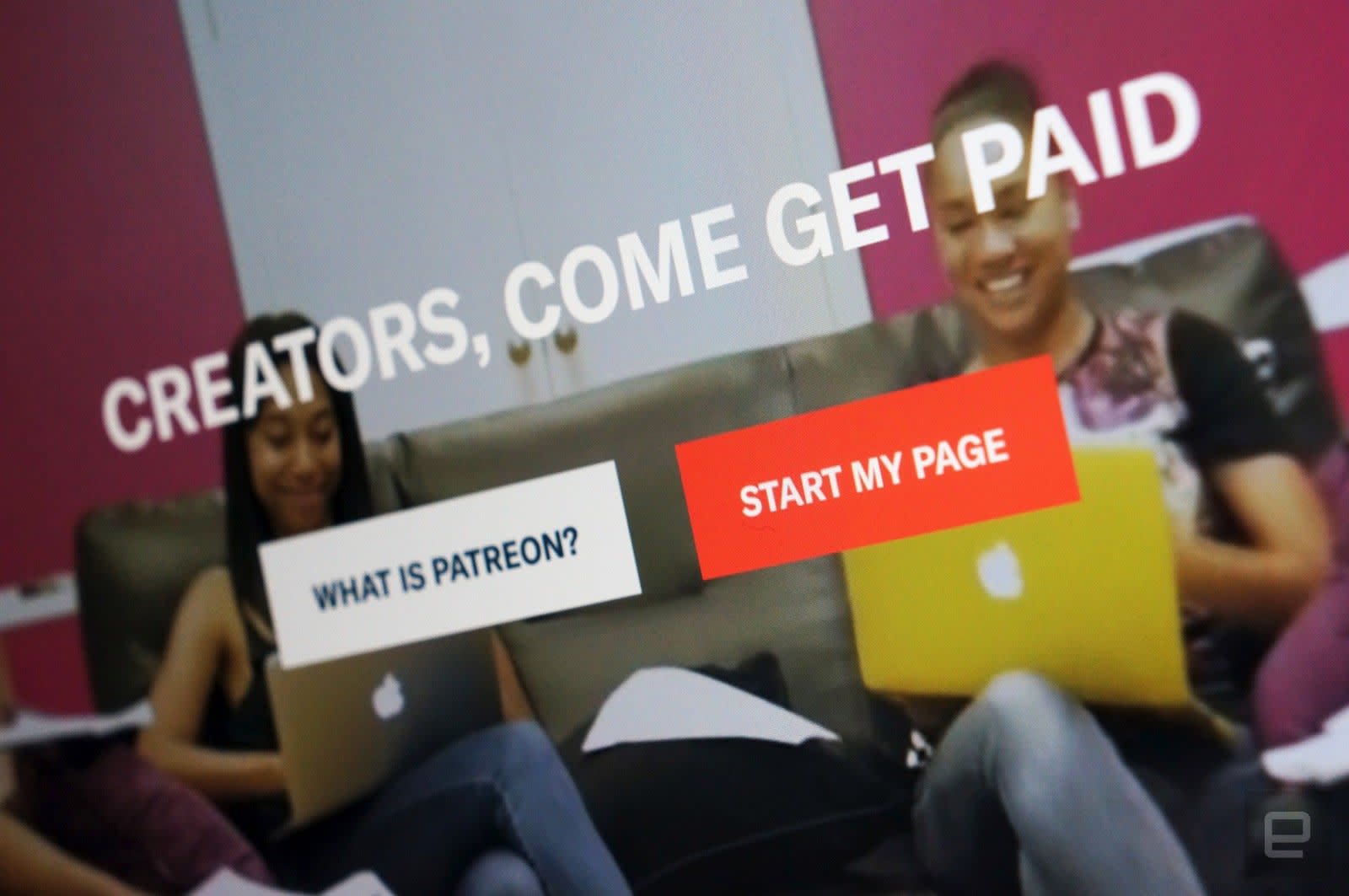 Patreon is rolling out a new price plan structure. Announced today, the new system comprises Patreon Lite, Patreon Pro and Patreon Premium -- three tiers that, according to the company, are designed to better match the needs of creators.

Patreon Lite is intended for future creators who want a basic membership option. This includes a hosted creator page, patron communication tools and access to Patreon workshops, and will be charged at five percent of the income earned on the platform, plus payment processing.

Patreon Pro includes everything in the Lite plan, plus individual membership tiers, analytics and targets, special offer promo tools, masterclasses, unlimited app integrations and priority customer support. This will be charged at eight percent of the income earned on the platform, plus payment processing.

If you're an existing creator, however, you'll be given 'founder status', and placed in the Pro plan with your current pricing and payment processing rates, so you won't be affected by these changes, cost-wise.

There will also be a founders option for Patreon Premium, but this plan currently has limited availability and will be rolling out slowly over the coming months. This one is designed for established businesses with a large following, and includes everything in Pro, plus a dedicated partner manager, merch and team accounts. It'll be priced at 12 percent of your income (plus payment processing), or nine percent if you're an existing creator. You'll need to pay out a minimum of $300 a month for this plan, although volume discounts will be available.

According to the company, creator feedback was "instrumental" in shaping these plans, which were designed following surveys, roundtables, meetups and focus groups with "thousands" of Patreon users. Existing creators won't be affected by the changes, but the company will evidently have given some thought to how they could affect future uptake. As Patreon recently announced, though, with three million people supporting more than 100,000 creators on its site, it's currently doing just fine.

In this article: business, creator, entertainment, fee, internet, Lite, membership, Patreon, Premium, pricing, Pro, services, structure, supporter
All products recommended by Engadget are selected by our editorial team, independent of our parent company. Some of our stories include affiliate links. If you buy something through one of these links, we may earn an affiliate commission.