Patreon has had one clear goal since it launched in 2013: to help artists, influencers and internet creators make money by letting them offer membership services directly to their fans. And that effort seems to be paying off. Today, Patreon announced there are now over three million people supporting creators on its site, of which there are more than 100,000 to date. What's also notable is that the company was able to accomplish this milestone in a rapid manner, going from two to three million supporters (aka patrons) worldwide in just one year.

In addition to that major growth in patrons, Patreon says this year it will pass $1 billion in paid contributions since 2013, and in 2019 alone it expects to send creators over half a billion dollars to fund their membership offerings. This all bodes well for artists, illustrators, musicians, DIYers and other independent creators who depend on financial contributions from their audience, with Patreon proving to be a reliable platform for them to earn revenue.

With the algorithms and advertising guidelines often changing on sites like YouTube, which make it harder for creators to earn money from their content, people are becoming more dependent on Patreon and similar membership services. Jack Conte, Patreon co-founder and CEO, told Engadget in an interview that what his company has been able to accomplish is "unimaginable." But, at the same time, he isn't surprised that creators and their fans are turning to Patron to create "a connection" they both benefit from. As a patron, for example, you can get exclusive content based on your donation to your favorite creators. 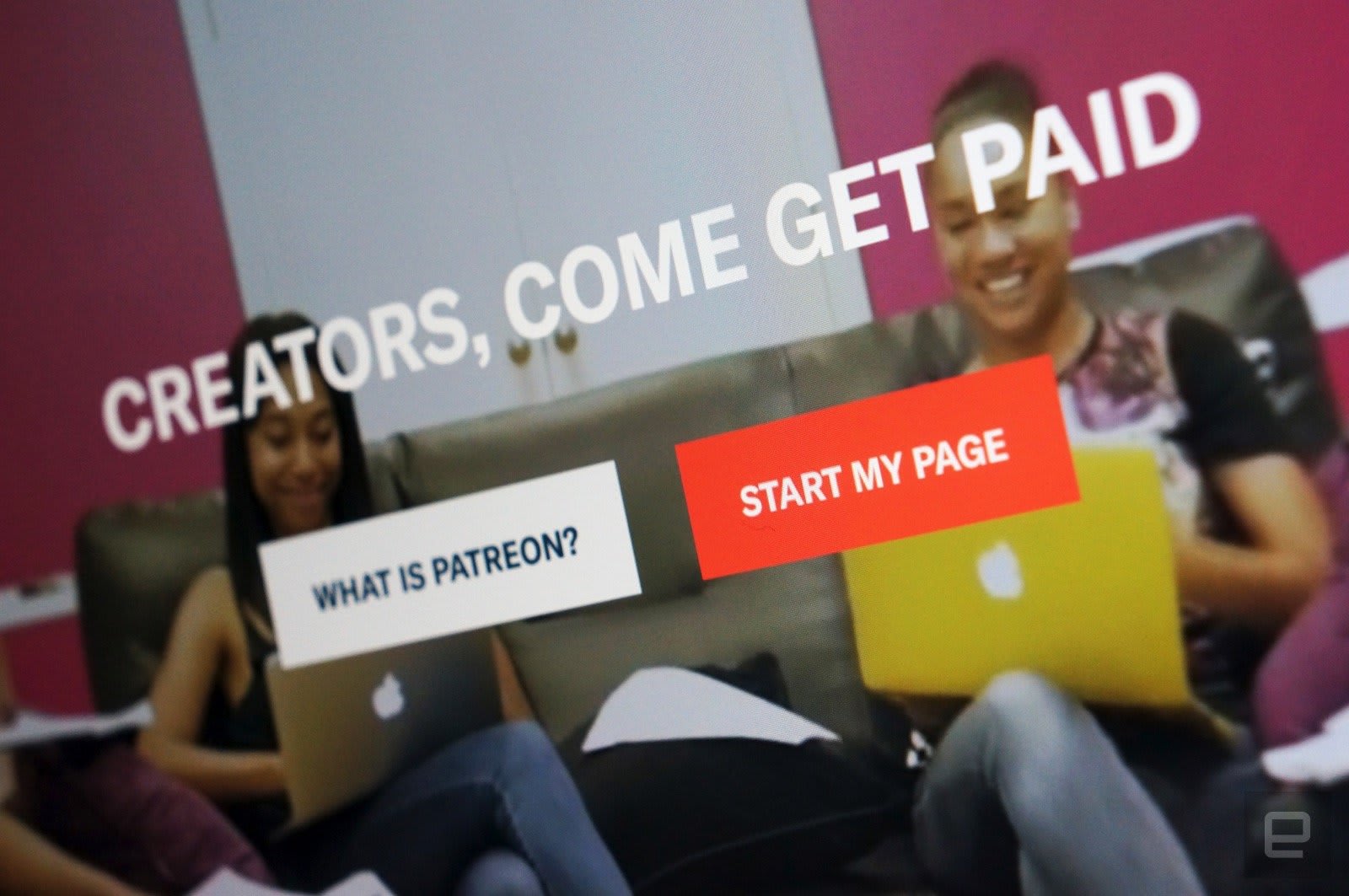 What's leading creators to Patreon, Conte said, is that they are frustrated with the discrepancy between what they feel they're worth and what the money they're actually making -- especially when many of them spend hours uploading content to apps such as YouTube. "You're a creator, you see millions of views and hundreds of thousands of comments and likes," he said, "[but] there's a huge discrepancy between that impact you see on a daily basis and then your paycheck that comes at the end of the month."

"You see millions of views and hundreds of thousands of comments and likes, [but] there's a huge discrepancy between that impact you see on a daily basis and then your paycheck that comes at the end of the month."

Conte added that platforms are finally starting to recognize that gap, which is why companies like YouTube are also looking to memberships and merchandise sales to help creators earn extra cash. "I absolutely think that's part of a larger trend of having to value creative people," he said, noting that he isn't "losing any sleep" over YouTube's own membership features because Patreon doesn't use algorithms to "separate you and your fans." 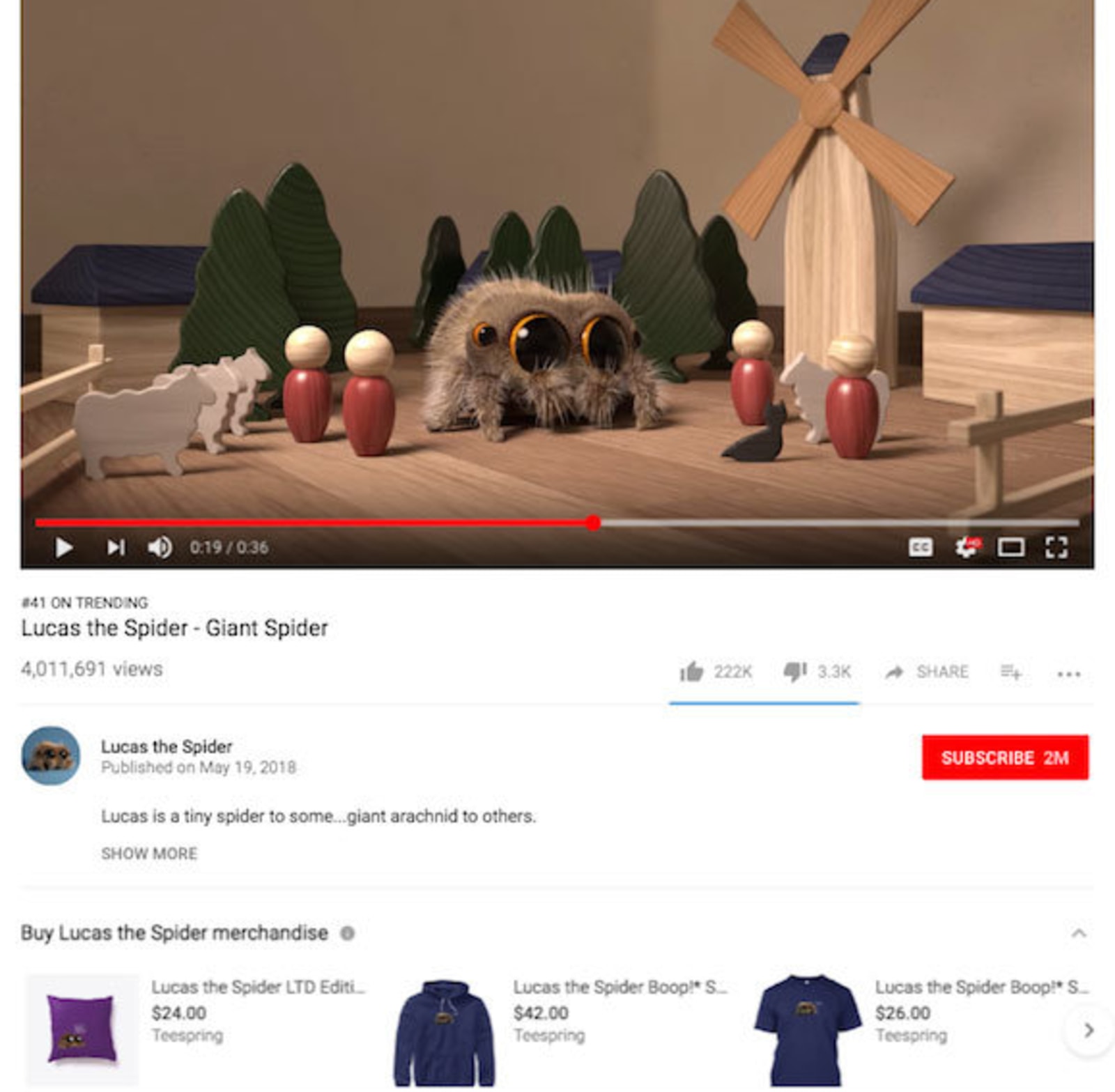 Patreon hasn't been without controversy, though. In 2018, it received backlash from adult content creators, after it began cracking down on users making and selling pornographic content services on its site. These people had come to rely on Patreon as a source of income, but that started to change when the company revised its content policy in 2017, which included a ban to sell adult images, video and other material.

What's more, as we reported back in December, there are some YouTubers essentially using Patreon to crowdfund piracy. Though they haven't been successful, these users are asking for donations on uploads of copyrighted TV shows to YouTube. At the time, Patreon told Engadget "creators uploading copyrighted content is against our terms of use" and that it takes "action against this content when rights holders send us a copyright notice." 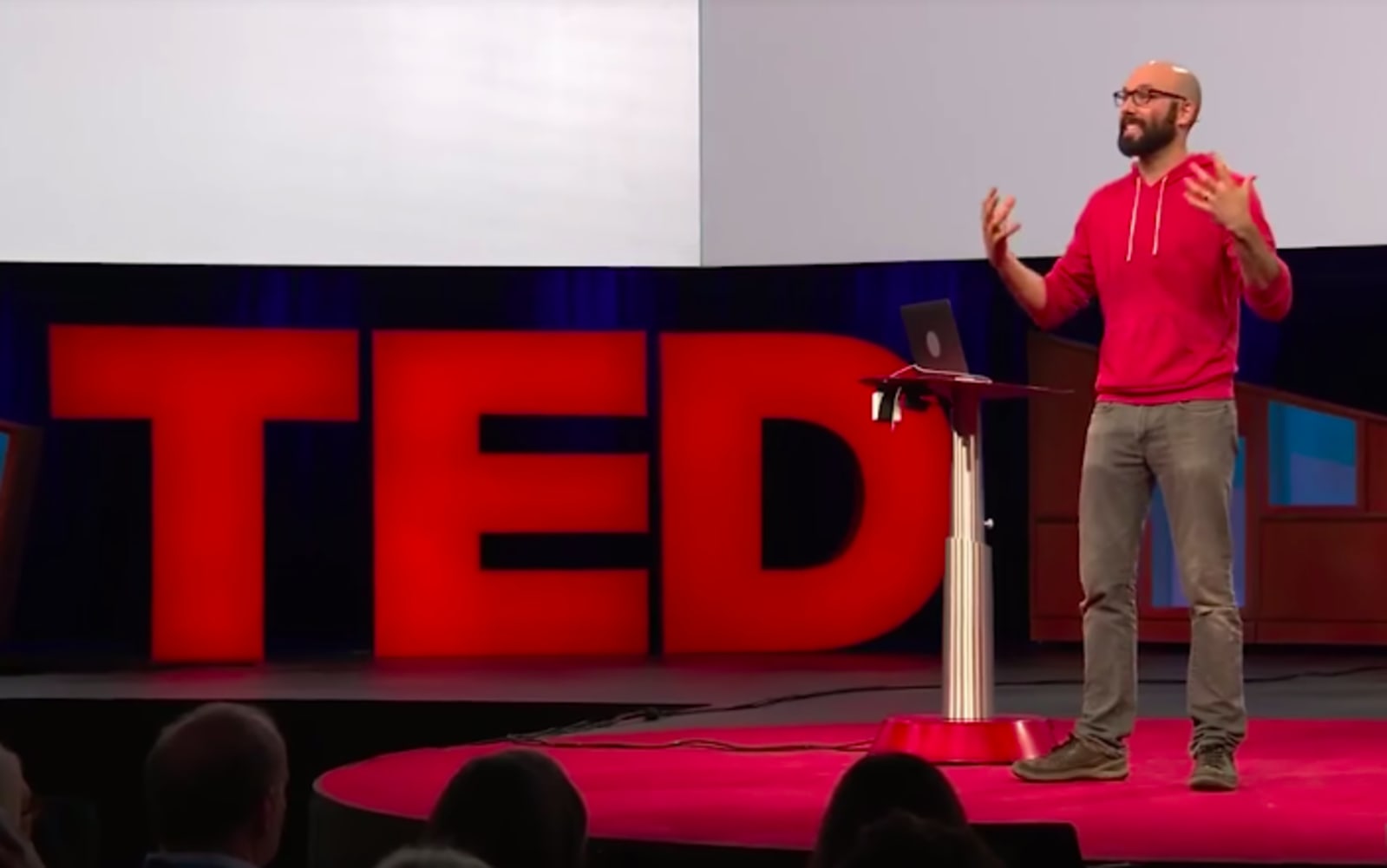 Conte said issues like this merit "a lot of consideration and thoughtfulness." He said 10 percent of Patreon's team, which is made up of about 170 people, are part of its Trust and Safety efforts and the ones ensuring that "we're scaling the platforms healthy." The key, Conte said, is to educate creators on Patreon's content policy, including through one-on-one sessions designed to talk to them about what the terms of use mean, what they don't and whether their content is okay or not.

As for what's next for Patreon, Conte said the main focus right now is to give creators an easy way to sell their merch, which is expected to happen later this year.

All products recommended by Engadget are selected by our editorial team, independent of our parent company. Some of our stories include affiliate links. If you buy something through one of these links, we may earn an affiliate commission. All prices are correct at the time of publishing.
View All Comments
Patreon’s 3 million supporters are good news for independent creators