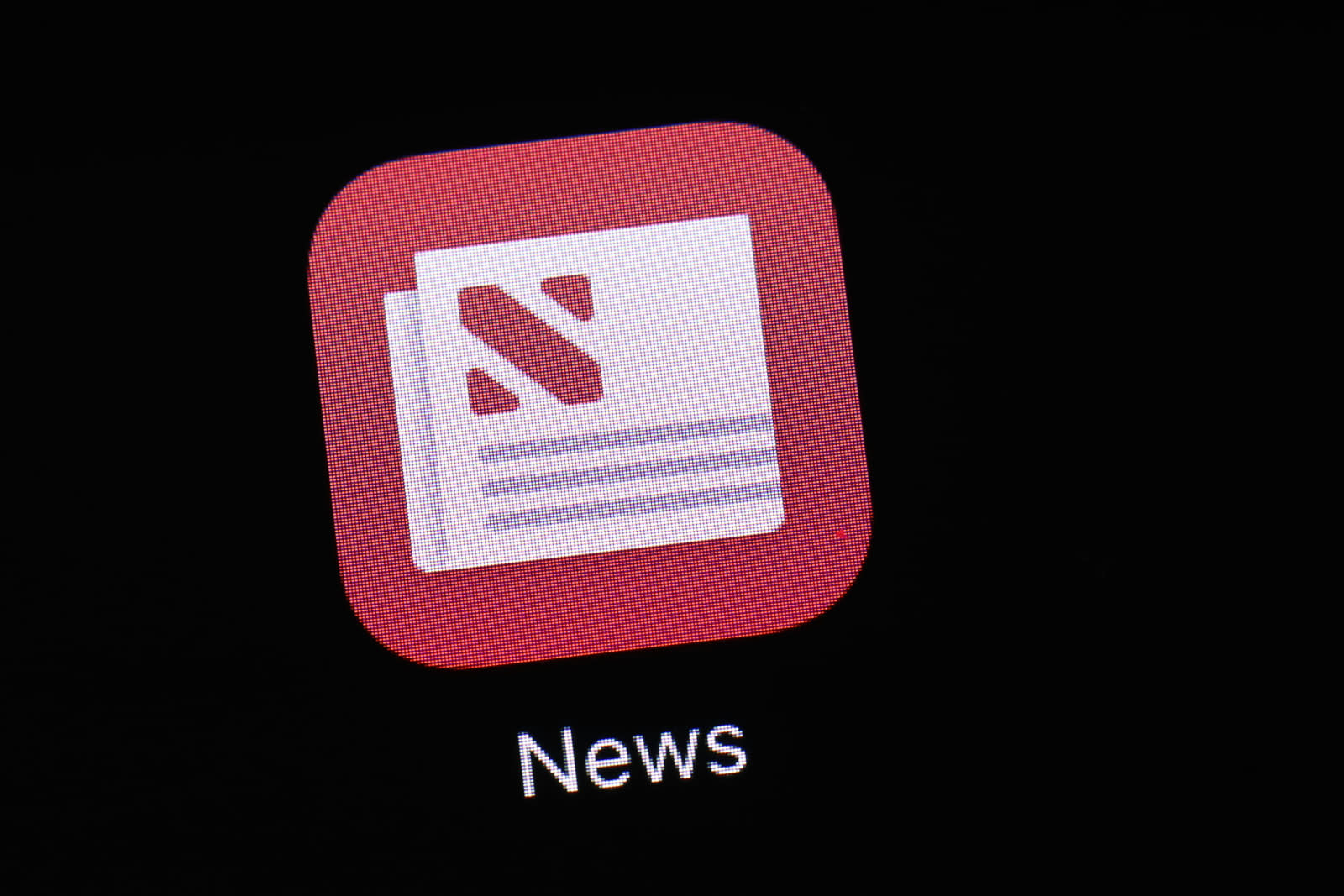 Whatever trouble Apple has had recruiting publishers for its paid news service, it appears to have scored at least one big coup. New York Times tipsters claim the Wall Street Journal has agreed to join the service mere days ahead of Apple's March 25th event. It's not certain what prompted the decision, although Apple's pitch has reportedly centered on giving publications access to millions of new readers.

Apple, the WSJ and others have declined to comment.

Whichever publishers are available on March 25th, the business model is likely to remain consistent. Apple would still offer its usual smattering of articles for free in the News app, but paying a monthly fee would open the floodgates. Combined with Apple Music and the forthcoming video service, it would represent the company's big push into services as its hardware sales slow down.

In this article: apple, apple news, gear, internet, news, services, subscription, wall street journal
All products recommended by Engadget are selected by our editorial team, independent of our parent company. Some of our stories include affiliate links. If you buy something through one of these links, we may earn an affiliate commission.