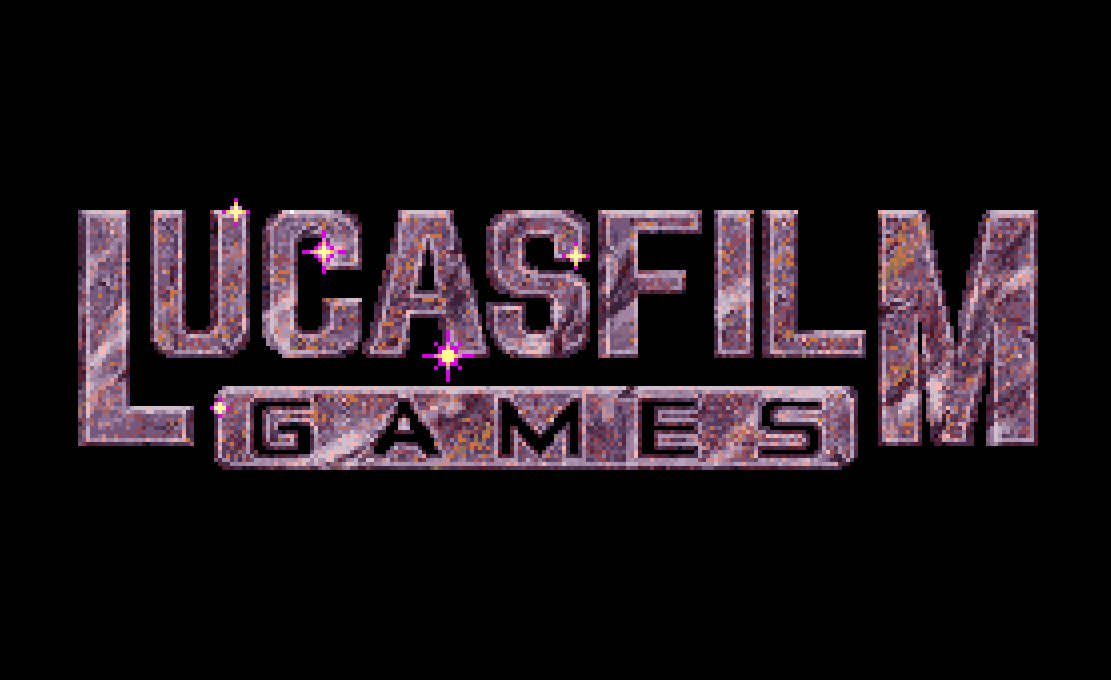 There hasn't been a Lucasfilm Games-badged release since before 1991's Monkey Island 2, but that isn't stopping Disney from resurrecting the classic label. The company recently posted several job listings for producers and marketers under the Lucasfilm Games badge, all of whom would oversee the development of games based on "Lucasfilm IP" like Star Wars. The team plans to support a wide range of platforms that could include living room consoles, PCs, smartphones and "AR/VR platforms."

It's not certain when the new Lucasfilm Games might launch in earnest. PCGamesN noted that there may be a good reason for choosing that name instead of the more contemporary LucasArts, though. Disney kept LucasArts around as a licensor when it bought Lucasfilm, so it might not want to step on any toes as it returns to in-house game development.

The move comes as doubts have mounted about EA's exclusive rights for Star Wars games. The publisher has only released two Star Wars games in the six years since the deal, both of them in the Battlefront series -- and Battlefront II left a bad taste in people's mouths as EA's fondness for pay-to-win mechanics effectively wrecked the game's progression. The company has also developed a reputation for cancelling games, and the jury's out on Respawn's Jedi: Fallen Order until its premiere in late 2019. Simply speaking, Star Wars game development slowed to a trickle under EA's watch and left many wondering if it was squandering the opportunity.

That doesn't necessarily mean that Lucasfilm Games is about to override EA. The EA exclusive is supposed to last until 2023, and any in-house studio will likely take a few years to release its first game. However, this might indicate that Disney isn't completely happy with its reliance on an outside party and wants to take more control over the future of titles based on its brands.

Update: Disney has reached out to the media to explain that this isn't a "revival" and it's definitely not anything like LucasArts. The team at Lucasfilm that oversees games relating to its IP (including Star Wars Battlefront II) has been working under that name for years. As it explained to GamesIndustry.biz, Lucasfilm plans to continue its strategy of licensing IP to others.

In this article: av, disney, ea, games, gaming, lucasarts, lucasfilm games, lucasfilmgames, personal computing, personalcomputing, star wars, starwars, video games, videogames
All products recommended by Engadget are selected by our editorial team, independent of our parent company. Some of our stories include affiliate links. If you buy something through one of these links, we may earn an affiliate commission.