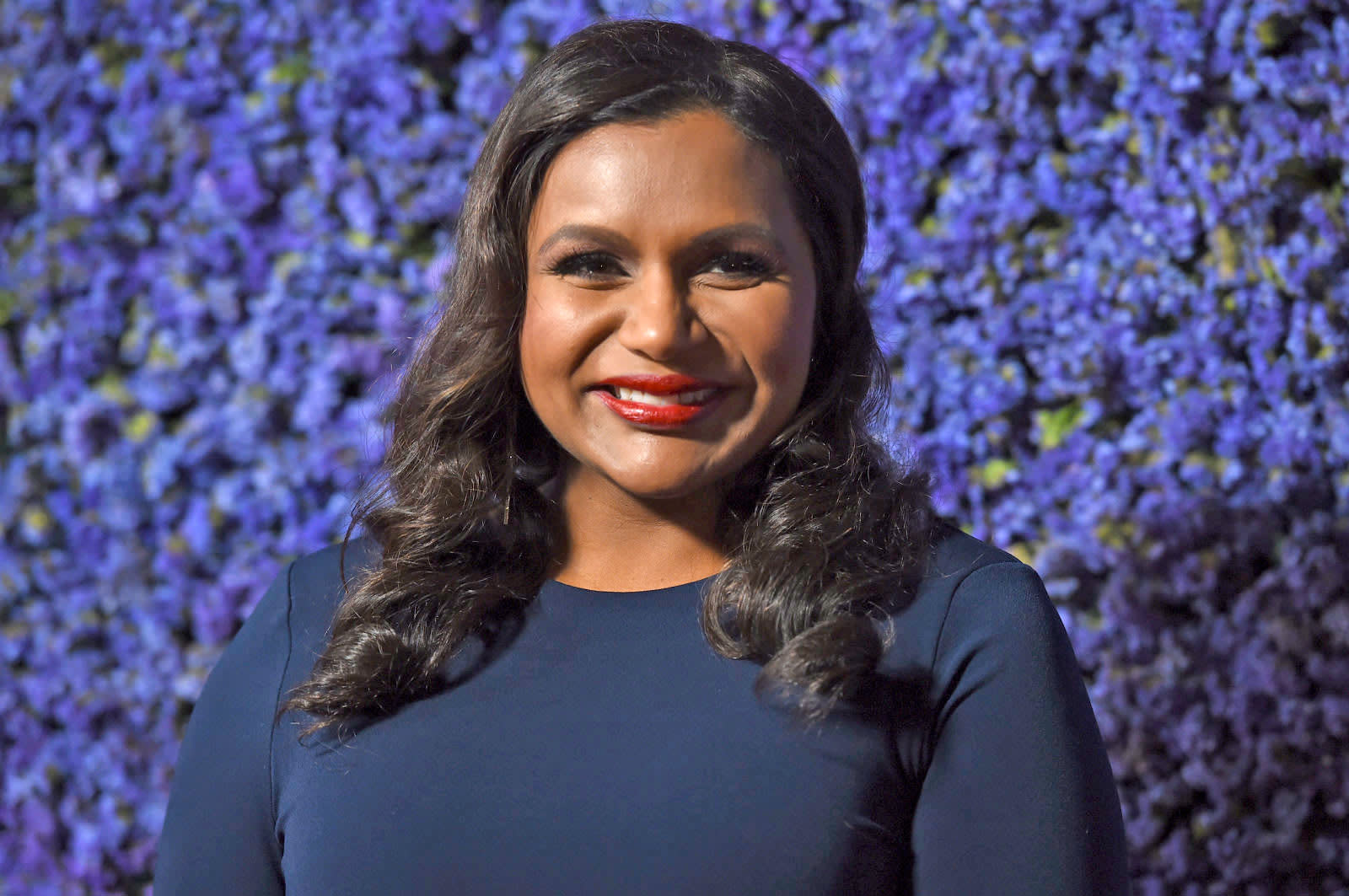 Mindy Kaling is bringing "relatable, awkward teen moments" to Netflix. She announced on Twitter that she and screenwriter Lang Fisher are working on a 10-episode comedy. Loosely based on Kaling's own childhood, it will portray the modern-day life of a first generation Indian American teenage girl.

While there's no set release date, this will be Kaling's first Netflix series. Her namesake TV comedy, The Mindy Project, ran for three seasons on Fox before it was picked up for another three seasons on Hulu. And as Deadline notes, Kaling just finished production on a mini-series adaptation of the film Four Weddings and a Funeral for Hulu and UniTV. Kaling was a writer and executive producer for that series, which should be out sometime this year.

Kaling's Netflix announcement comes just a few months after she broke a Sundance record. In January, Amazon spent $13 million on the US rights to Late Night, a movie written, produced and starring Kaling. That's the most spent on a US-only deal at Sundance. Late Night will be in theaters this June, meaning Kaling has a busy year ahead.

I'm joining the @netflix fam! 🙌🏾 @loulielang and I are working on a brand-new @netflix TV comedy about the life of a modern-day first generation Indian American teenage girl. Get ready for lots of relatable, awkward teen moments. 🤦🏾‍♀️🙆🏾‍♀️💁🏾‍♀️🎉 More coming soon❣️https://t.co/fMnLYIpF5w

In this article: av, business, comedy, entertainment, kaling, lang fisher, mindy kaling, netflix, series
All products recommended by Engadget are selected by our editorial team, independent of our parent company. Some of our stories include affiliate links. If you buy something through one of these links, we may earn an affiliate commission.