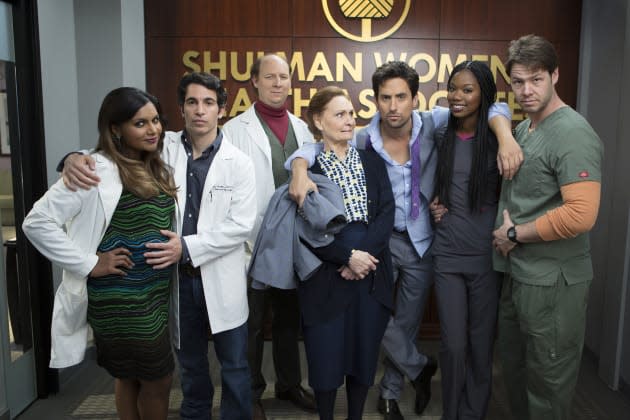 Were you bummed when Fox announced it cancelled The Mindy Project after three seasons? Fret not, Hulu announced today that it's picking up the series, starting with a 26-episode fourth season. The show, named for star Mindy Kaling, already streams on the TV subscription service as one of several Fox series available there, so the news isn't too surprising. There's no word on a premiere date just yet, but when it arrives, it'll be one of the many Hulu original series. Cancelled broadcast shows are getting revived online regularly these days, as Yahoo nabbed Community and Netflix is no stranger to picking up discarded series.

In this article: fox, hdpostcross, hulu, huluoriginal, huluplus, mindykaling, themindyproject
All products recommended by Engadget are selected by our editorial team, independent of our parent company. Some of our stories include affiliate links. If you buy something through one of these links, we may earn an affiliate commission.