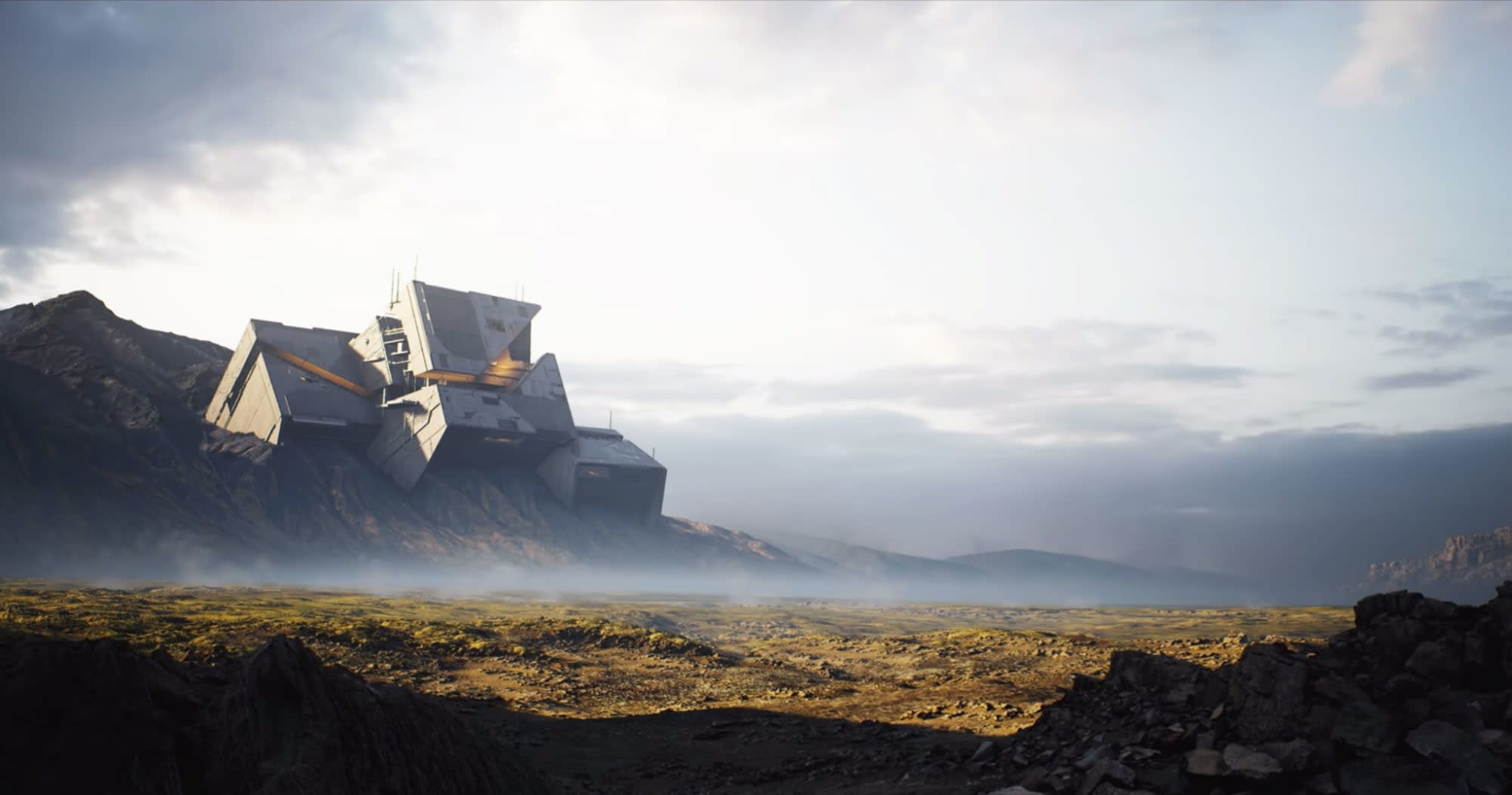 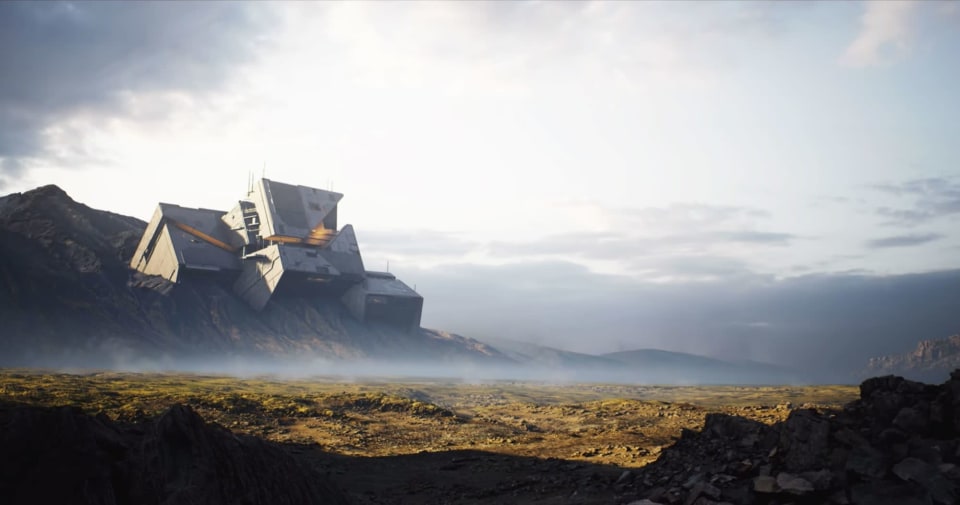 A short film that premiered at GDC highlights the photorealism potential of Unreal Engine, and it would be easy to assume Rebirth is a live-action short given how life-like it looks. The video depicts an atmospheric environment full of craggy rocks, hills and fog, along with an imposing, industrial structure. We then see a futuristic car speeding across the landscape towards the building.

Quixel captured more than 1,000 scans in Iceland to help it create the gorgeous short, so the team didn't have to create assets itself. Games, visual effects and architectural visualization artists worked on the project to highlight the capabilities of Unreal across a number of industries. The team used Unreal 4.21, the current version of the engine, for the short -- version 4.22 is expected to arrive in the next couple of weeks.

"With UE 4.21 at the heart of the real-time pipeline, Quixel's artists were able to iterate on the go, eliminating the need for previsualization or post-production," Unreal creator Epic Games wrote in a blog post. "The team also built a physical camera rig that was able to capture movements in-engine using virtual reality, adding an enhanced dimension of realism to the short. All post-processing and color grading was completed directly within Unreal."

In this article: av, entertainment, epic games, gaming, photorealism, quixel, short, short film, unreal, unrel engine
All products recommended by Engadget are selected by our editorial team, independent of our parent company. Some of our stories include affiliate links. If you buy something through one of these links, we may earn an affiliate commission.