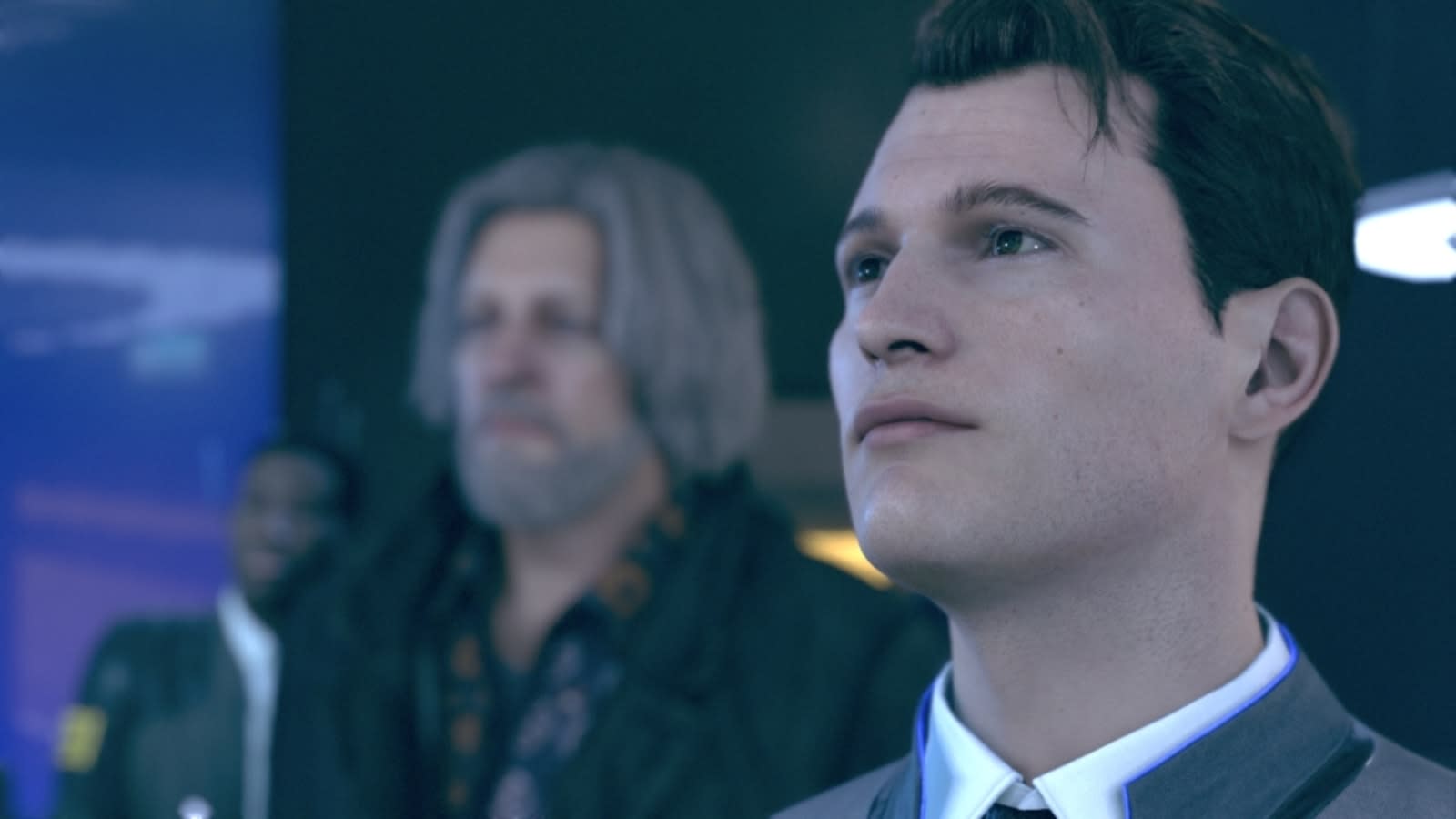 Detroit: Become Human, Beyond: Two Souls and Heavy Rain are all making their way to PC for the first time in 2019 through the Epic Games Store. To date, the games have only been available on PlayStation 3 and/or PS4. The Quantic Dream titles are a bit of a coup for Epic as it takes aim at the likes of Steam, though Epic had plenty of other news about its store at GDC, including a Humble Bundle partnership and deals for upcoming games.

Developers will be able to sell Epic Games Store titles through the Humble Store, and Epic won't take a cut of those sales. At first, if you buy one of these bundles, you'll receive keys to unlock the games on Epic's store, though you'll soon be able to link your Epic and Humble accounts for direct purchases.

Epic also has a deal with Ubisoft (which apparently bolstered pre-orders for The Division 2), which the companies are expanding for future PC releases. Back catalog titles from Ubisoft will also be included in Epic's bi-monthly free games giveaways -- Epic says Subnautica and Slime Rancher both saw more than 4.5 million downloads during their runs as free games. The Epic Games Store has only been around for a few months but it's already making waves, not least because of a more favorable revenue split for developers and publishers than many other stores.