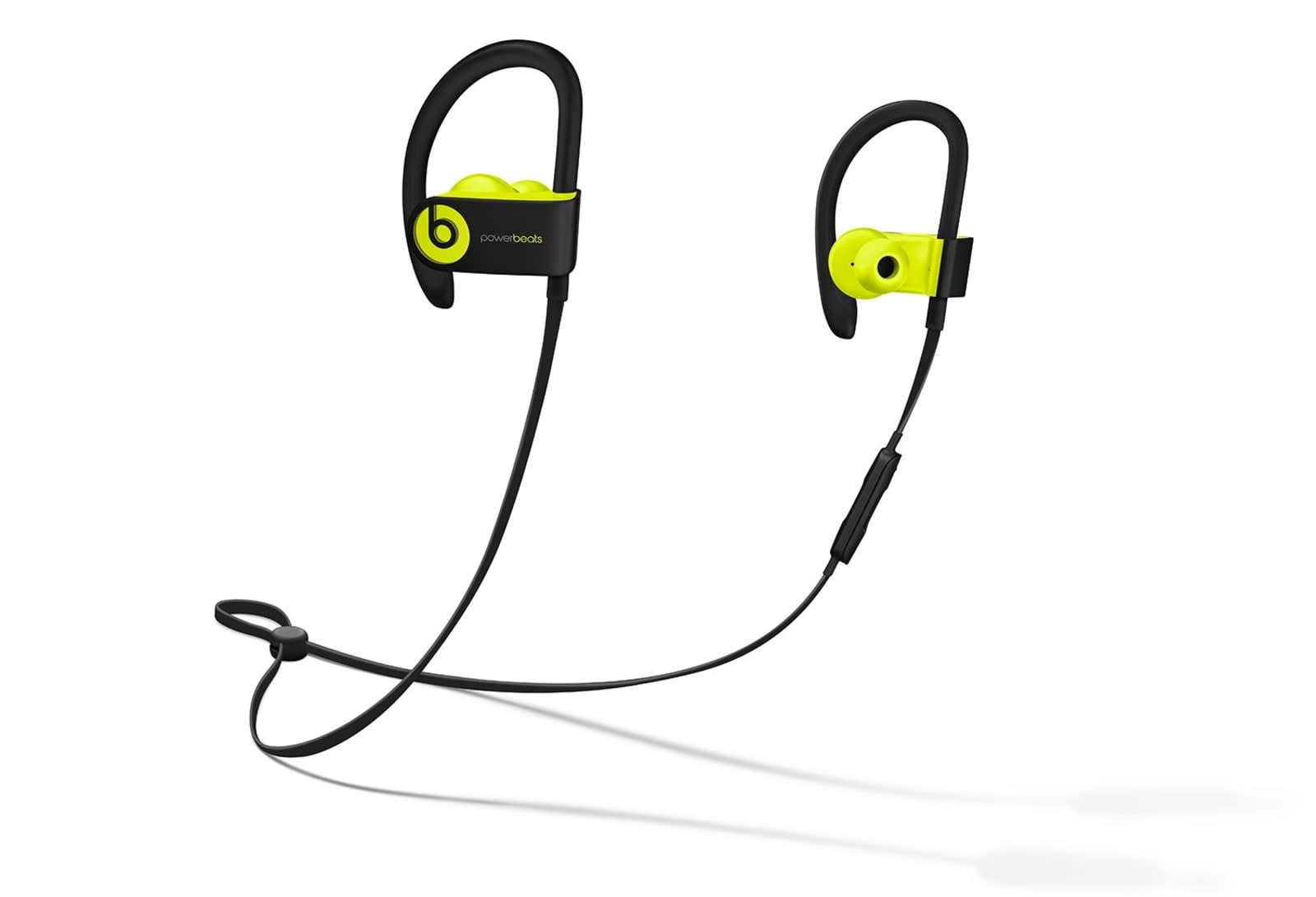 Apple at long last has updated its AirPods, and subsidiary Beats may be set to expand its own product lineup with its first true wireless earbuds. CNET reports Beats will announce a fully wireless version of its Powerbeats next month.

They could include the same H1 chip as the latest AirPods and may have handsfree support for Apple's voice assistant through the "Hey Siri" function. The true wireless Powerbeats may also offer more use out of a single charge than AirPods (which offer about five hours of listening time).

Beats adopted a similar release strategy after Apple announced the first version of AirPods in 2016. Soon after, it revealed several headphones with the same W1 chip as its parent company's earphones.

In this article: apple, beats, earbuds, earphones, gadgetry, gadgets, gear, headphones, powerbeats, rumor, true wireless
All products recommended by Engadget are selected by our editorial team, independent of our parent company. Some of our stories include affiliate links. If you buy something through one of these links, we may earn an affiliate commission.