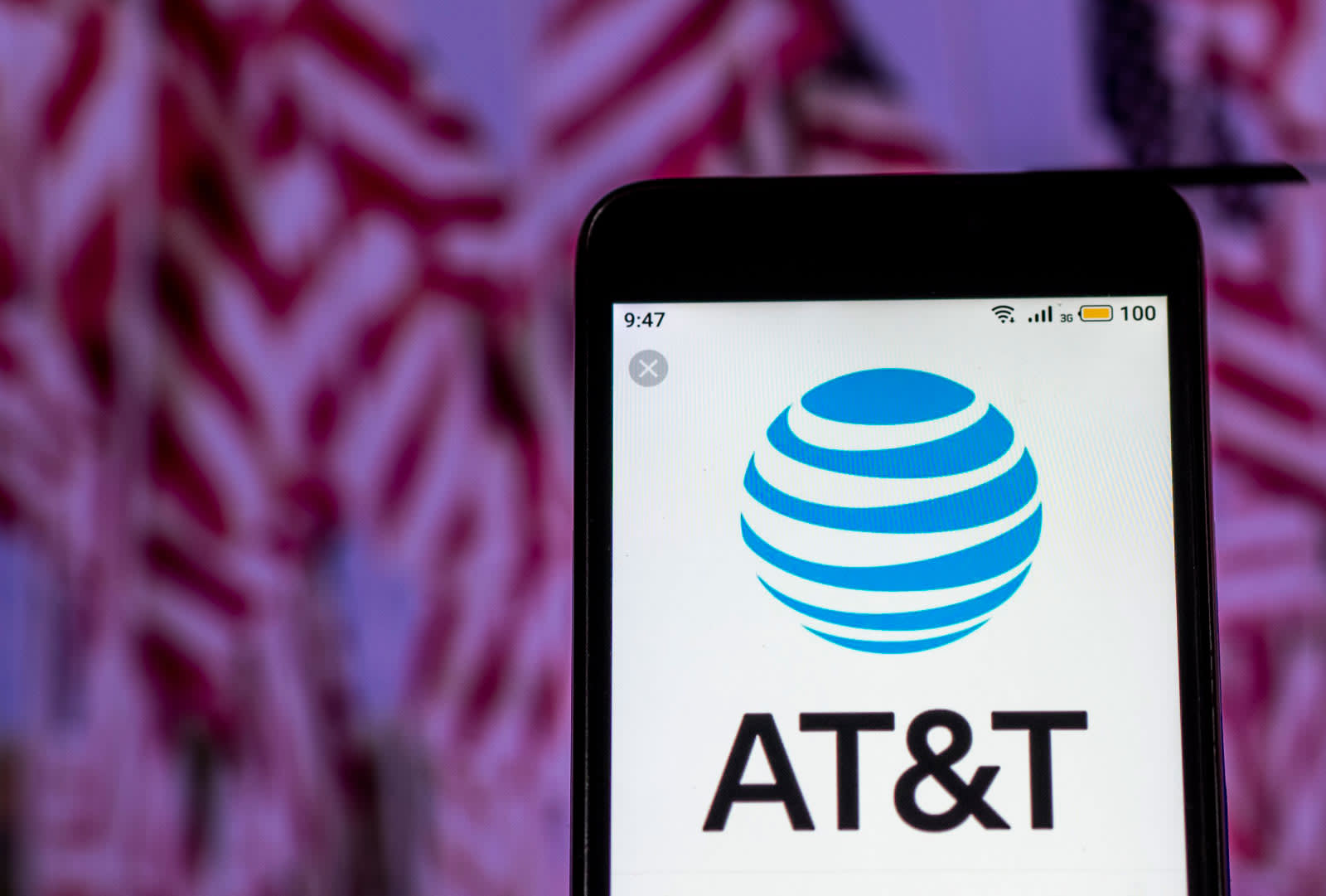 AT&T has been accused of slapping a 5G label on top of what is effectively still a 4G LTE network, and now there appears to be some evidence to support that theory. According to a study conducted by OpenSignal, AT&T's so-called 5G E network offers similar speeds to LTE and actually clocked in just a tick slower than enhanced 4G services from Verizon and T-Mobile.

AT&T promises in its marketing materials that its 5G E service is a "first step on the road to 5G" and can offer "up to up to 2x faster than standard LTE." However, the speed tests from OpenSignal seems to indicate that isn't the case. The company collected data from 5G E capable phones on AT&T's recently rolled-out 5G E network to smartphone users getting standard 4G LTE services from other carriers. While it found AT&T was providing solid speeds, an average of 28.8Mbps download rates, it offered no discernible difference when compared to most LTE networks. T-Mobile achieved download speeds of 29.4Mbps, while Verizon users averaged 29.9Mbps.

In a statement provided to Engadget, AT&T contends that OpenSignal's study is inaccurate. "OpenSignal's note reveals their methodology is flawed," a spokesperson for AT&T said. "Speed test data purporting to show the 'real-world experience of 5G Evolution' without verifying the capable devices were tested in a 5G Evolution coverage area as shown by the indicator does not accurately represent the 5G Evolution user experience."

AT&T has been all in on the 5G E network despite criticism. The company has introduced a 5G E indicator for smartphones on its network and opened up the pseudo-5G service in more than 100 locations so far. Competing carriers have taken shots at the company over the service, and Sprint has gone so far as to sue over the branding.

In this article: 4G LTE, 5g, 5g e, AT&T 5g e, att, gear, internet, internet speeds, mobile, t-mobile, verizon
All products recommended by Engadget are selected by our editorial team, independent of our parent company. Some of our stories include affiliate links. If you buy something through one of these links, we may earn an affiliate commission.