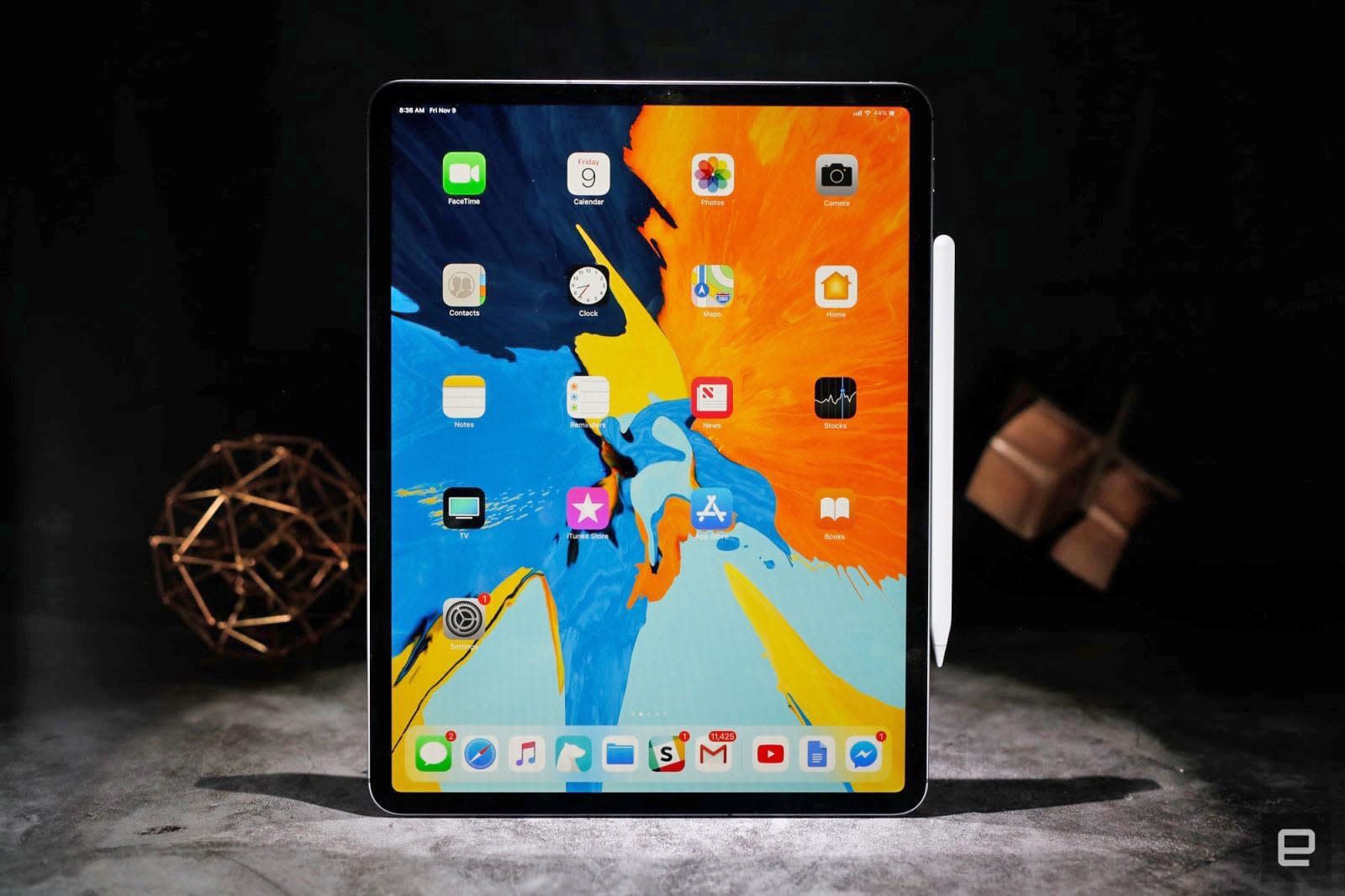 Apple's video service event is just hours away, but there are still a few rumors making the rounds -- including, apparently, pricing. Wall Street Journal contacts claim Apple has been negotiating to offer subscriptions to channels "such as" HBO, Showtime and Starz for $10 each through its new TV app, which would also include Apple's original programming. In that light, it would be closer to Amazon's Prime Video Channels, where the focus is on convenient access to third party services.

The expected news service, meanwhile would reportedly cost $10 per month and provide access to more than 200-plus magazines (such as Glamour and People) as well as newspapers. It would amount to an extended version of Texture in that sense. Apple might have a particular focus in mind, too. The WSJ's sources understand that Apple will focus primarily on that paper's "general news, politics and lifestyles" rather than its traditional business news, and that the outlet will hire more reporters to "help feed" Apple's service.

Provided this is what Apple announces on March 25th, it's potentially a good deal. HBO Now, for instance, charges $15 per month by itself. If the services are comparable, you might be saving a third on the price. Whether or not it's compelling beyond that is another story. Apple will have to show that its mix of originals and third parties is enough to justify another subscription or two on top of existing streaming heavyweights like Amazon and Netflix.

In this article: app, apple, av, entertainment, gear, hbo, internet, news, services, showtime, starz, streaming, television, tv
All products recommended by Engadget are selected by our editorial team, independent of our parent company. Some of our stories include affiliate links. If you buy something through one of these links, we may earn an affiliate commission.