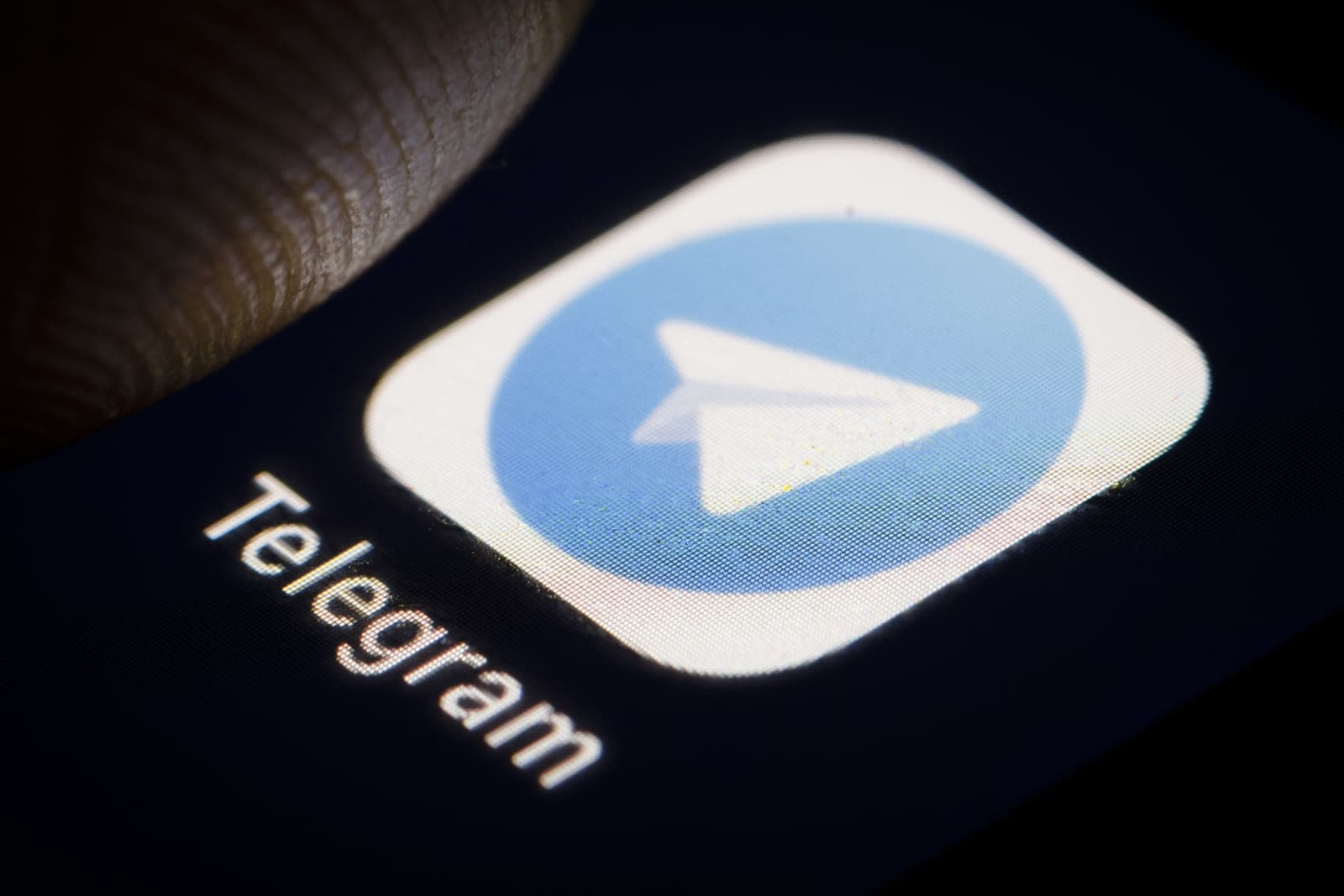 Telegram's ability to unsend messages is no longer a novelty among chat apps, but it's now taking that feature well beyond what you'd get from others. An update to the service lets you delete any message in your private chat history, whether you're the sender or the recipient. You can even wipe out an entire conversation (on both sides or just your own) with two taps. It's an audacious step, but one the company feels is necessary in the modern climate.

Company founder Pavel Durov noted in his public Telegram channel that the potential for misuse of old messages is getting worse. Something you said can be "taken out of context" and used to hurt you years down the line, Durov said. This ostensibly gives you "complete control" over conversations, rather than trusting someone else to use your chat history in a responsible fashion.

As TechCrunch warned, though, the feature could be as problematic as it is helpful. While it could be used to prevent revenge porn or similar incidents, a malicious user could quietly delete messages to create a bogus version of a conversation, or wipe out evidence of a crime. There's no consent here, or even notifications -- crooks could cover up their tracks, and abusers could use it to attack people while leaving no trace. Durov said Telegram was aware of the "potential misuse" and thought the control would ultimately be beneficial, but that might not be how it works in practice.

In this article: android, chat, gear, internet, ios, messaging, mobile, privacy, services, telegram, unsend
All products recommended by Engadget are selected by our editorial team, independent of our parent company. Some of our stories include affiliate links. If you buy something through one of these links, we may earn an affiliate commission.