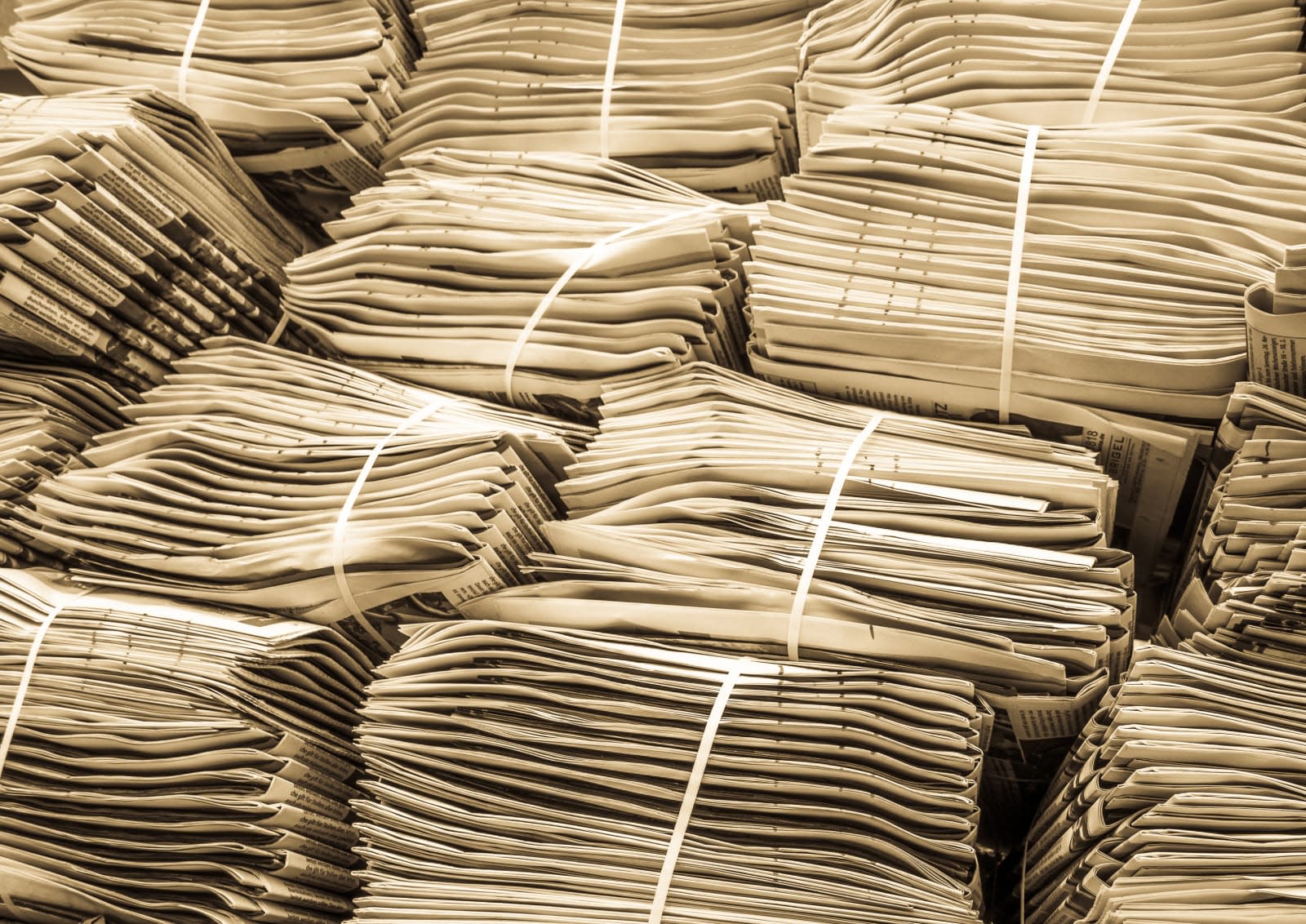 Google and newspaper publishing company McClatchy announced a new partnership that will aim to develop sustainable business models for local news publications. As part of the ongoing Google News Initiative, the companies will be teaming up to create the Compass Experiment, which will provide local news coverage to three mid-sized communities in the US that currently suffer from a dearth of sources of information.

Google did not announce what communities will receive coverage as part of the Compass Experiment, and McClatchy's landing page for the project is pretty barren at this point. What is known about the project is that it will set up digital-only news operations that will operate on multiple platforms. Google will support the effort financially and offer technical help, but the sites will be 100 percent owned and operated by McClatchy and will retain their editorial independence. Google won't have any direct say on the editorial efforts -- though being the main source of funding for the projects will likely make it uncomfortable if the tech giant ever comes up in coverage.

The Compass Experiment will run for three years, with the hope that it will produce a model that other publications can copy to find success. Because of online platforms like Google and Facebook, many small markets have had their news dry up as the path to profitability has narrowed. Facebook recently revealed that it was unable to find enough news services in many markets to launch a feature designed to highlight local stories.

Google has previously launched a number of efforts to support small-scale journalism, including offering free G-Suite licenses to news organizations. It has also pledged $300 million toward fighting the spread of fake news.

In this article: business, gear, google, google news initiative, internet, mcclatchy, services, the compass project
All products recommended by Engadget are selected by our editorial team, independent of our parent company. Some of our stories include affiliate links. If you buy something through one of these links, we may earn an affiliate commission.